Witchcraft and Witch-Hunting in Early America 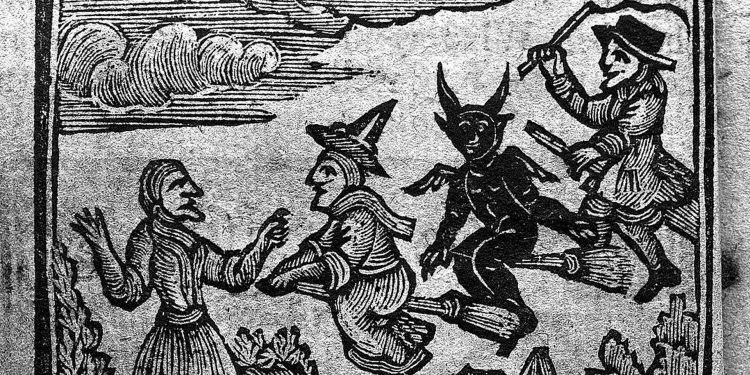 Mention Salem Massachusetts and most people will make an immediate connection to the witch trials of 1692, when the courts sentenced 19 people to hang for the crime of witchcraft and tortured a 20th to death. Salem unofficially, and perhaps a little glibly, calls itself “The Witch City.”

Less known, even in the United States, is that dozens and perhaps hundreds of people were tried for witchcraft in New England beginning over four decades before the events in Salem. At least sixteen people were executed for the crime, most of them women. This lecture will explore witchcraft and witch-hunting in New England in the seventeenth century, in communities shaped by a profound belief in the devil and his minions. The talk will also explore the idea that witch-hunting was women-hunting, and the difficulty Americans have coming to terms with dark periods in their history.

Leslie Lindenauer is a Professor in the Department of History and Non-Western Cultures at Western Connecticut State University, where she teaches courses in early American history, gender studies, public history, and American Studies. Her book I Could Not Call Her Mother: The Stepmother in American Popular Culture, 1750-1960 was published by Lexington Books in 2014. Before her career in academe, Leslie worked for a couple of decades as an educator and administrator at a number of history museums in the Northeast.