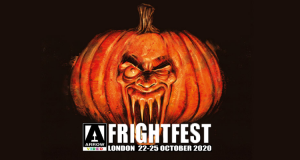 Arrow Video FrightFest will go virtual for the second time in 2020, having taken the difficult decision to cancel its planned physical event at the Cineworld, Leicester Square. The digital edition will run from Oct 21-25 Oct, and will combine the in-cinema and proposed Halloween digital event into one online festival experience. Full Line-up here… Read More »FrightFest Halloween: Digital 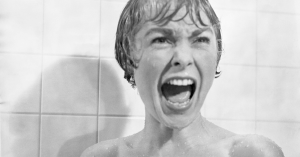 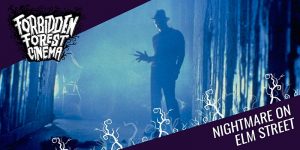 Brave your way through the forbidden forest before discovering an eerie woodland cinema, the perfect setting for your favourite horror film. Featuring some of the UK's most beloved scary movies and fan favourites, Forbidden Forest Cinema is taking place from 23 October to 15 November 2020. More Info Here   A Nightmare on Elm Street… Read More »Forbidden Forest Cinema: A Nightmare on Elm Street