After having gone to, and failed at, the two previous scenarios “Escape from Wonderland” and “Cabin Fever”, my group and I didn’t expect to survive Horror Escape’s latest scenario. Nevertheless, we managed to survive with wholly 10 seconds to spare and I am so glad I lived to tell the tale because I highly recommend “Murder Mansion” to everyone – but be aware, the fright level should not be taken lightly. 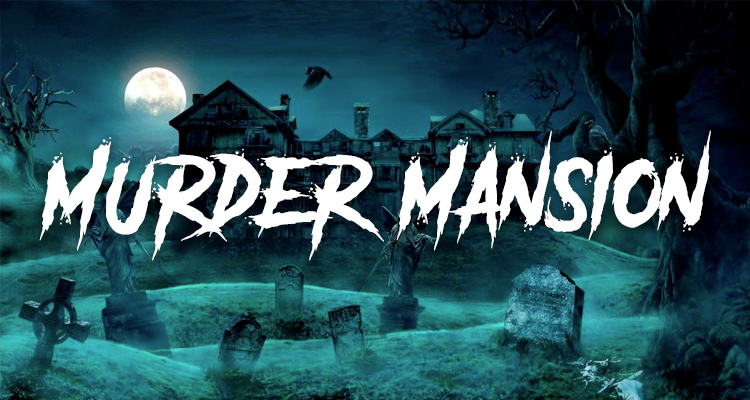 In this scenario, we become a group of paranormal investigators, known for exorcising demons and spirits around London. Our mission is to rescue someone who has been ‘pulled into the earth’ while fighting spirits. After a brief introduction, we start off in a room, which seems safe enough, but it does not take long before we start to get scared by eerie movements, voices and sounds. As we solve more puzzles, we unlock more rooms, each being scarier than the previous. Every time we entered a new one, we were treated to a fun surprise that made us scream. Eventually we were forced to split into two groups (which, as we know from horror films, is always a bad idea), but even if physically separated, we had to join forces to solve certain puzzles.

I am still unsure as to whether the puzzles were easier than the previous scenarios or whether we had to be guided, but it felt good to survive and to see how the puzzles unfolded once we got the hang of it. The puzzles in “Murder Mansion” included many different types, some of them were interactive and all were incredibly creative. I won’t spoil them here, of course, but I will just say one thing: I never thought I would have as much frustration mixed with fun while playing a Ouija board. Towards the end of the escape room, we were treated to a myriad of special effects, which included sounds, lights and even an unfriendly apparition. As much as I would love to talk about the last 5 minutes, I will refrain from doing so as I think everyone should experience that by themselves without anyone spoiling it. Those last 5 minutes alone are worth every penny, and I guarantee that even if you consider yourself the bravest of the brave, you will get scared! 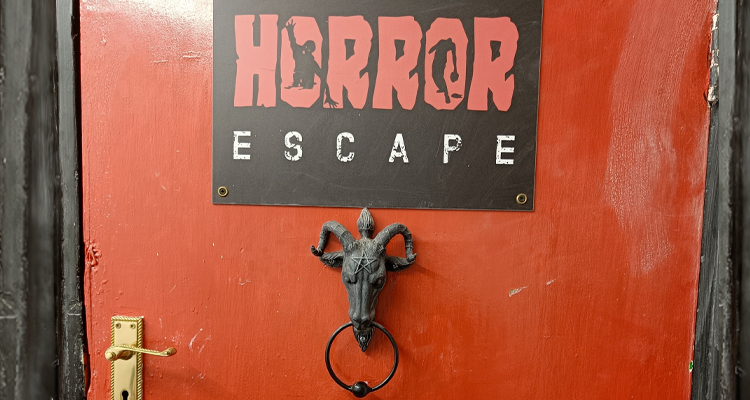 Similar to the previous two scenarios we went to, this time around we had a lovely host, Mei, who, even though she put us through a rollercoaster of emotions, was extremely kind and welcoming. “Murder Mansion” was the third scenario I had the pleasure to attend, and it always baffles me how much effort and care Horror Escape puts into each scenario. Each room has its perks, but “Murder Mansion” floored me (literally as I jumped and fell on the floor trying to leave the room alive) – I cannot emphasise how much fun it was! Be sure to check it for yourself!

LHS Members get 20% off their booking! Sign up for a free membership now and check the special offers page in the members hub to get your discount.