With Redemption Room, Secret Theatres present an experience that is part reality TV gameshow and part schlocky horror film to an eager audience keen for a slice of nightmarish theatre. A live performance that encourages audience participation, the show flits rapidly from being garishly amusing to hysterically over the top, and with very little nuance in-between. 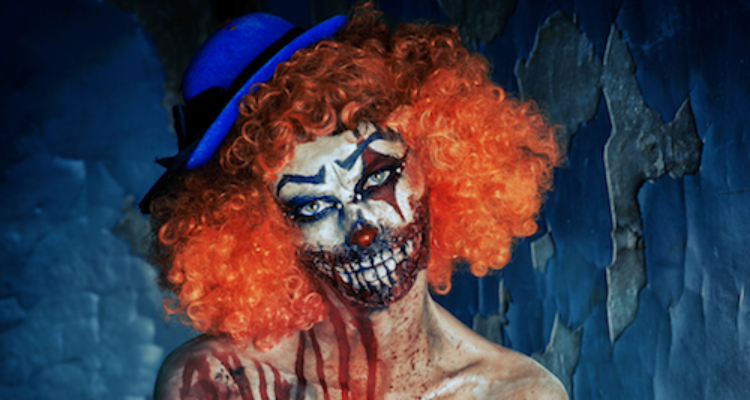 Hosted by brash and sleazy host Rex Shakespeare, Redemption Room sees six ‘celebrities’ vying for forgiveness from the viewing audience. Each celebrity has their own sinful secret to confess (from trophy hunting disgraced MPs to a brash comedian making an ill-judged racist joke) to the viewing audience, hoping that they will be forgiven and win the grand prize of $250,000. All they need to do is face their biggest fears for our amusement…

The show deals with the idea of cancel culture and the hateful hivemind that our online society can sometimes be, but with only sixty minutes to play with those themes, it never really gets past surface level analysis. But the show does wear its message on its sleeve and is happy to barrel past any notions of insight to deliver a fun experience for the viewer.

Redemption Room is a hoot from start to finish, with Rex a charismatically awful host to lead us through proceedings. The performance plays out over a live Zoom call, at times recalling the brilliant 2020 film Host as it brings the terror up close and personal onto our computer screens. The show purports to be an interactive experience, and while to an extent that may be true (you can message the guests and even call the demon who shows up) the audience participation really has no direct impact on proceedings.

The cast playing the parts of the contestants are a lot of fun and clearly are enjoying their roles. Rather pleasingly, when events begin to spiral out of control, they do convincingly lose their shit as the gameshow façade begins to fade away. One by one each character gets their chance to take the spotlight, although most will wish that they hadn’t. My only gripe here is that we don’t get to spend enough time with any of the characters to form a bond with them, so when the snuff aspect of the show kicks in there is little sympathy to be found for their plight. Again, working on such a tight runtime of sixty minutes, compromises are necessary to keep the story moving. 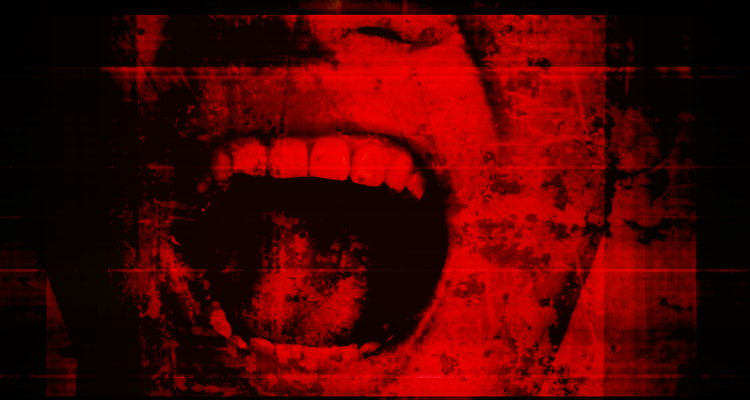 Horror is a tricky thing to do well, and horror theatre is an even more finely tuned balancing act. The show has some neat moments of gore and has some special effects which are pulled off admirably, but it fails to evoke any real fear or tension. The final act of the performance goes all in on the supernatural elements going on in the story but plays out too broadly to be scary, raising more smiles than heartrates.

Creator and Director Richard Crawford has delivered a thrill ride of a theatre performance and it is difficult not to get dragged along with the fun. While the show has now come to the end of its run, I would love to see it return and find a new audience. There has been some interest in adapting the show by film companies who have been watching on, and I’ll keep my fingers crossed that this comes to fruition.

Afterall, the world is chock full of awful celebrities who could do with a visit to the Redemption Room.