How Does Extreme Horror Affect You?

For a long time, I’ve been curious as to why extreme horror films, even those in the ‘torture-porn’ category, are so widely enjoyed.  Although technically not a genre in itself, ‘Torture-porn’ is a blanket term for any films with scenes of extreme violence or gore in them (said extremities normally being the main focus).  Other names for this kind of film are ‘Splatter’ or ‘Gornos’.  I find all of these names normally make a pretty uncomfortable topic over dinner, but to an extent, I think that’s why some people love them – the shock factor. 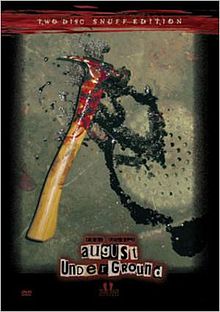 I used to think that my love for extreme horror films came from my early exposure to Alien, and how my dad would pause the film before the graphic scenes and explain in detail about what was going to happen. Almost making a joke out of it.

Ever since seeing that film I’ve felt pretty desensitised to the more “graphic” films, which in turn has let my morbid curiosity lead me to watching the nadir of extreme films such as the August Underground trilogy, Martyrs, A Serbian Film, and so on. Of course, Alien doesn’t belong to this category, but you must admit — it has some pretty shocking scenes.  Particularly for its time.

The fact that I watched these films led to certain notoriety within my group of friends. ’Pretty f**ked up’ was a popular description of my tastes.   But, when you bear in mind that I was around 14/15 I guess it becomes more understandable.  When I was 14 I was invited to a sleepover and, after hearing so much about it, we were planning on watching The Human Centipede. But once my parents caught wind of this, they shut down ‘Operation Human Centipede Sleepover Party’ quicker than you can say ‘Mary Whitehouse’. 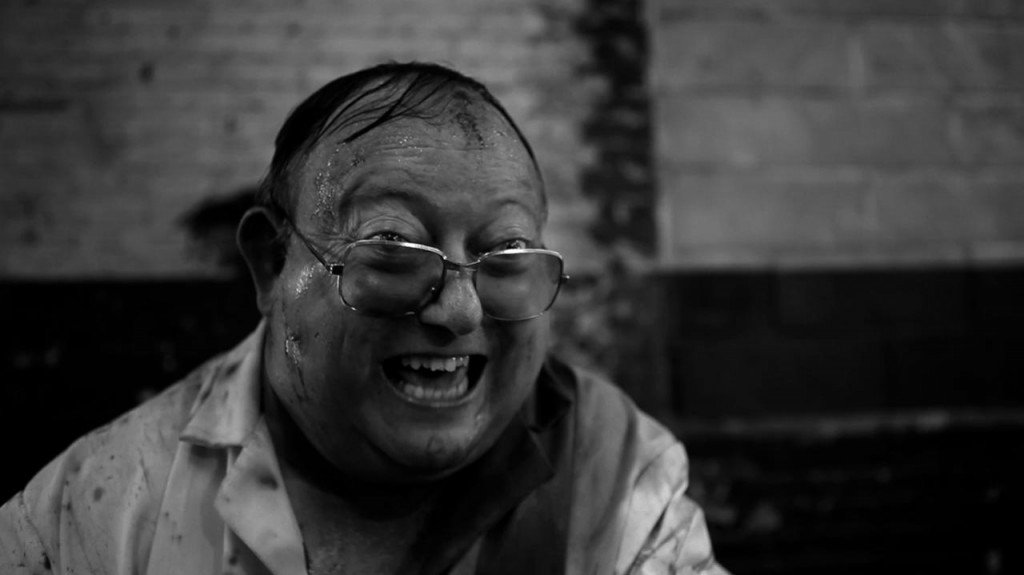 Yet here I am, 5 years later, and despite having seen all three films I not only think that they’re generally pretty terrible (click here for my review), I also have been left looking at them with a comedic perspective rather than a morbid one.  Whereas I’m sure that some people would actually feel bad for watching these.

As I turned 17 I started to realise that there were more people who enjoyed this genre, and I started to see different opinions on why people enjoyed them so much. It left me feeling almost proud to be part of a minority that can cope with, and actually enjoy films that consist of such ‘frowned upon’ content.

In conclusion, I’m sure there are many different underlying reasons as to why people enjoy this style of film, but I think a lot of us still can’t pinpoint why. For me, it’s about the shock factor, the feeling that I get of being part of a small(ish) community of like-minded people, and pride in the fact that I can keep an open mind.

What was it for you?  I’m really interested to know which films set you personally off down the road into the extreme, and why – if applicable! – you still watch them to this day.  You can tweet me at @CaptainKroch.  Looking forward to hearing from you!