Bringing an impressive line-up, the 25th edition of Fantasia Festival will run from the 5th until the 25th of August. As many others festivals, Fantasia will adopt the hybrid style of digital and in-person screenings, allowing people from all over the world to watch films on demand.

Going through the program, it’s clear that the 2021 festival will be filled with many different themes and styles. From ‘an extremely irreverent comedy in which a nude-dash obstacle course and much more awaits fans of absurdist humour’ of Tsutomu Hanabusa’s Grand Blue Dreaming to the ‘gut-wrenching dread tears through that explores a grisly social media suicide challenge’ of Anna Zaytseva’s #BLUE_WHALE, there’s clearly something for everyone at this year’s Fantasia. 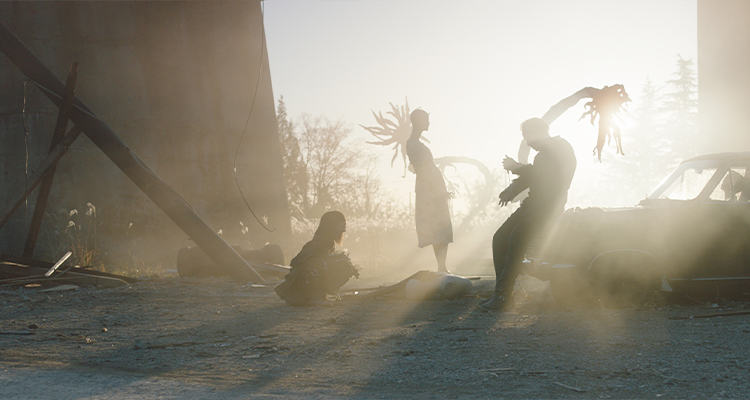 Prisoners of the Ghostland

The festival is bookended by a special screening of James Gunn’s Suicide Squad on the 4th and Takashi Miike’s 2021 The Great Yokai War: Guardians. Many highly anticipated films such as Sion Soho’s Prisoners of the Ghostland starring Nicholas Cage will be highlighted at the festival. This year, Fantasia is bringing features and shorts from all over the world with Japan being one of the most represented nationalities.

Female directors are taking up a big chunk of the filmmakers featured in the festival, in shorts, features and documentaries. One of the most anticipated for me is the three-hour long documentary written and directed by Kier-La Janisse – Woodlands Dark and Days Bewitched. Touching on over 200 films and featuring over 50 interviews, the documentary investigates folk horror from the 1960s until the present day. 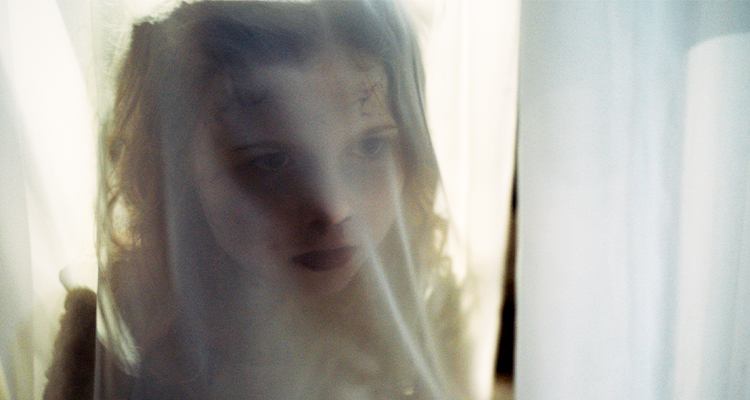 The Finnish short film Night of the Living Dicks (Ilja Rautsi) plays with George Romero’s iconic film title and with John Carpenter’s They Live to reveal what men really are. This provocative side of short films doesn’t end there, as the theme is also explored in The Lovers (Avra Fox-Lerner), Sexy Furby (Nicole Daddona and Adam Wilder), Puss (Leah Shore), Macho Carne (George Pedrosa), Hold Me Tight (Mélanie Robert-Tourneur) and Last Night at the Strip Club (Nicole Bazuin). Ruth Platt’s Martyrs Lane, Renata Pinheiro’s King Car and Mark O’Brien’s The Righteous are high on my list of priorities and I will happily make my way through these films (as should you!).