This Brazilian horror was directed by Renata Pinheiro and co-written by Pinheiro, Sergio Oliveira and Leo Pyrata. Pinheiro has written documentaries, short films and feature films, some of which she has directed, but King Car is her first entry in the horror genre. The fact that Pinheiro has a background in the art department is clear in the film, as its style at times trumps the story. 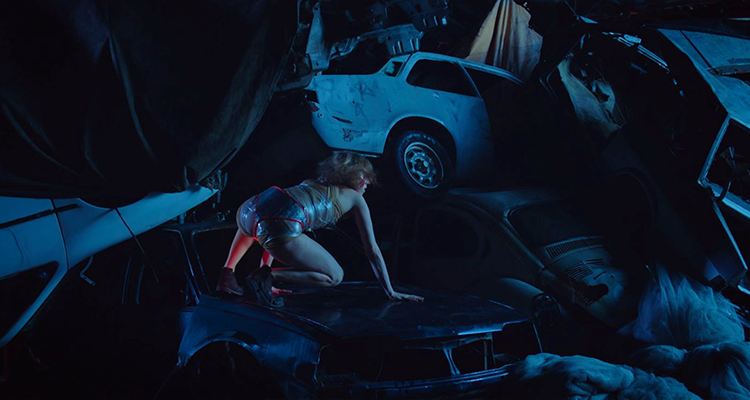 The film starts with a fast-paced sequence of a man driving a woman, who is in labour, to the hospital. The baby does not wait to get to the hospital and is born in the car, to which he develops a bond – Uno (Luciano Pedro Jr) can talk to his car. The family revolves around cars as Uno’s father has a taxi company, which he expects Uno to take over when he grows up; Uno’s uncle Zé (played by Brazilian royalty Matheus Nachtergaele) is an eccentric, but very skilful engineer; and Uno’s mother dies in a car accident.

On the day of the accident, she drives angrily through the streets after having had a fight with her husband about her brother, Zé. She does not see Uno playing in the streets and drives towards him. The car steers to the side of its own will, saving Uno but killing his mother. This unfortunate background impacts the family dynamic even as the narrative picks up years later – Uno and his father are estranged and uncle Zé, who is no longer living and working with them, has decided to live his life as a hermit amongst cars. 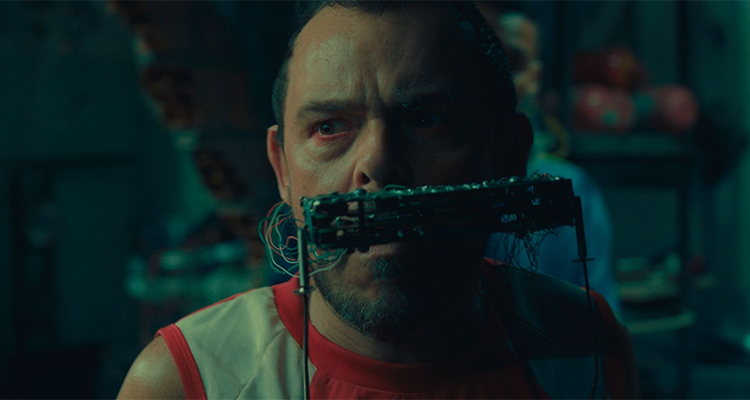 Both Uno and his uncle Zé meet after years and Uno reveals his secret about being able to talk to his childhood car. Both men give the car a make over and it becomes King Car (no, not Christine) – a retro-futuristic transformation that fits in with the overall established atmosphere and tone of the film. The car is given a voice-box that allows it to communicate with everyone, not just Uno, and this special feat aids the car to have a… girlfriend (very weird, but not damaging to the story).

King Car is a coming-of-age story in the sense that Uno is on the border between childhood and adulthood and a cautionary tale regarding the unlimited use of technology. The film fits right in with the resurgence of 80s thematic – it is very stylistic and crazy, and certainly not a very common theme in Brazilian horror films. However, the film seems to bet more on its visuals and concept rather than on story and substance.

King Car is packed with absolutely beautiful shots and sequences that, unfortunately, seem to go nowhere.