When a new film is instantly met with a deluge of praise, I sometimes find it difficult to find interest in it. I often wait months until the film in question is long forgotten by the media before deciding to make my own decision, and The Witch fell into this category. Whilst I expected the feeling of disappointment at yet another over-hyped horror failure, what I actually saw was nothing short of blinding and glorious. 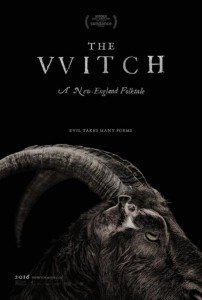 The horror genre has been known recently for its weak offerings and full-on failures, however when one opens the door to the new, no matter how unsure we are, sometimes we are rewarded. This film is most definitely a prize to all those patient horror fans who have been awaiting a new saviour, for the previous are now worn and known too well.

Written and directed by Robert Eggers, The Witch offers us a glimpse at a young girl in 17th century New England, suffering beside her family at the hands of some unknown malicious force. With no spoilers offered, the story for me is close to perfect, leading the viewer along various paths in a maze that offers a few false explanations before the ending is unfurled. 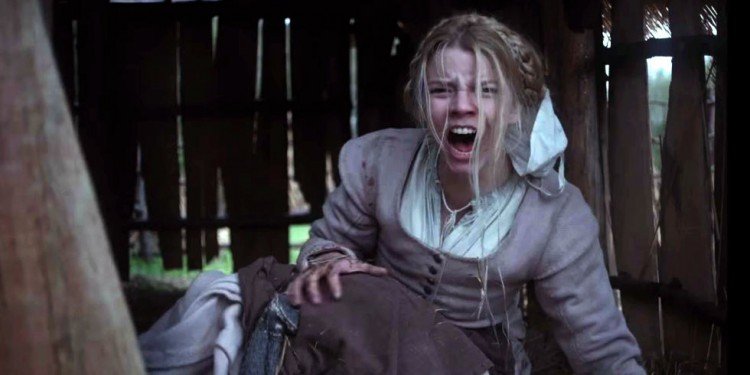 With the unsettling use of music akin to the great Dario Argento, the audience’s nerves are kept on tenterhooks, before being flung back onto the road of truth which is never quite realised until the final scenes.

Everyone knows the tales of witch hunts at this period in history, at least generally, and what I expected was another weak tale of unjustified suspicions following this old and somewhat overused topic in the horror genre. Considering the masterpiece I was met with, I regretted not viewing it sooner and upon finishing, it swiftly moved towards the top of my favourites.

There is great acting portraying hysterics, terror and desperation, a use of sound that will keep your mind clinging to the plot, and scenes that have you grimacing in the comfort of your home. But for me, it is the story itself that breathes greatness into what I am sure will be considered a horror classic in time.

What you think you know, you do not. What is unveiled to lead your ideas will not lead you the right way. Until finally, desperate to understand the strife that has befallen one poor family, you are shown the truth. I suspect like me you will be unable not to smile in satisfaction at the intelligence of the tale once you have devoured it, but perhaps also in vindication that horror has a new masterpiece to be proud of.

As I’m sure is now clear, I believe The Witch is masterful, and has a great understanding of the history of the horror genre, and makes use of what has proven itself worthy in other films. Perhaps a good example of lessons well learned by viewing failures and works of art alike.

By Lola Newman.  The Witch is now available to view in the UK on NowTV.