We’re back with another members-only short horror film night! It will take place on Saturday 4th February. The even better news is that we’ve moved venues for this one – to the fabulous Hen and Chickens theatre! (Near to Highbury & Islington Station.) Doors open at 6:30pm for drinks downstairs, and the films will start at 7:00pm.

And what a line up we have so far, with some more surprises to be confirmed too… 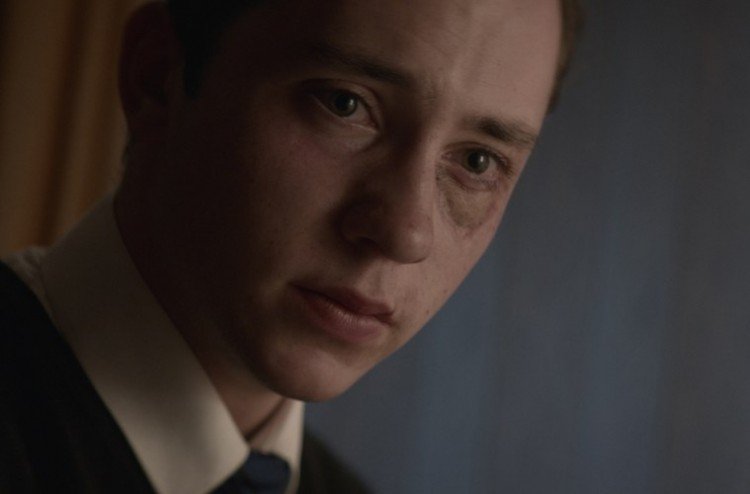 To start, we have 2 films from the incredible Bloody Cuts team, who have seen a stratospheric rise culminating in this film – The Birch – enjoying nearly 12 MILLION views to date.

A bullied schoolboy takes drastic measures against his tormenter, summoning an ancient being in the woods using a spellbound book passed down through the generations of his family. 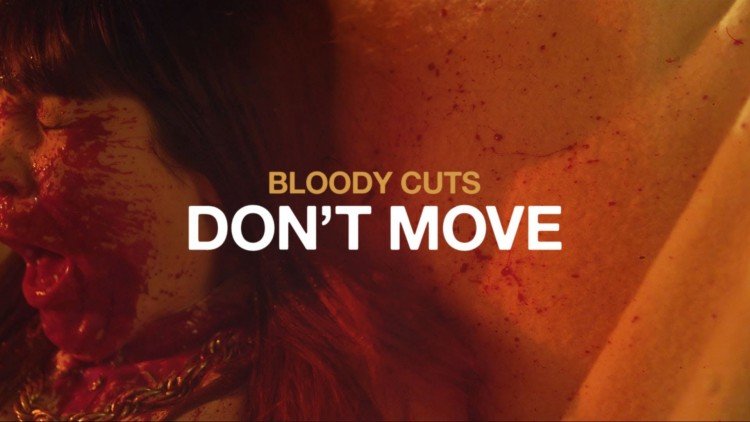 The other belter from the Bloody Cuts team is Don’t Move. Developed as a challenge to create a horror script with little movement and hardly any dialogue, Don’t Move crawled out of writer David Scullion’s twisted brain in 2010, where he promptly left it on a shelf to gather dust. When producer Ben Franklin discovered it two years later, the team quickly realised they’d found their Episode 8 of their series.

Set on one fateful night, six friends gather for their monthly ‘games night’ and accidentally unleash a demonic force that might tear them – and their friendships – to pieces. 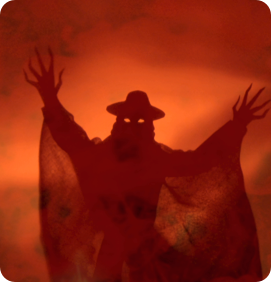 Next we have the first in another short horror film double-bill, this time from the brilliant minds of Mansfield Dark. Both of these films are a masterpiece in silhouette animation, and are based on the ghost stories by M.R. James.

Mr. Wraxall is visiting the De La Gardie family in Sweden to inspect their family history for his new travel book on the area. He discovers the family’s dark past in Count Magnus, a fearsome and blood thirsty mad man. If the local stories are true, death cannot keep the Count silent in his mausoleum at night.

The Story of a Disappearance and an Appearance 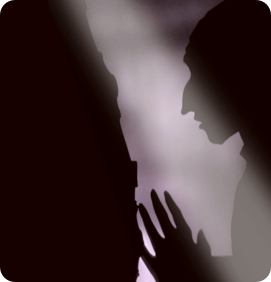 The second offering from Mansfield Dark is The Story of a Disappearance and an Appearance.

Uncle Henry has gone missing but a hideous nightmare about a terrifying Punch and Judy puppet show seems hold clues to solving the mystery.

The classic ghost story by M.R. James has been brought to life in silhouette for the first time ever.

Oliver Park is the award-winning filmmaker behind 2015’s short film smash Vicious, and we’re honoured to be able to bring you Still — his much anticipated follow up!

Still follows the story of a woman who is plagued by a masked, statuesque figure that never moves…

We’re delighted to announce that we’ve been able to add the brand new, never before seen film for the twisted mind of Damon Rickard to the line up: 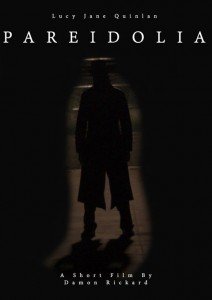 Pareidolia: (parr-i-doh-lee-a) a psychological phenomenon involving a stimulus wherein the mind perceives a familiar pattern of something where none actually exists…

How do I get a ticket? And how much does it cost?

Firstly, tickets to the event will only be available to London Horror Society members. What’s more, each ticket is FREE. Also, as always, tickets are available on a first-come-first-served basis. So please book now to avoid disappointment.

(N.B. If it’s your first visit to the Hen & Chickens theatre, there’s a nominal £1.50 membership fee to the venue which is a condition of their license. However once you have paid this, you’re covered for any other events that take place!)

To ensure only members can get a ticket, the password you’ll be prompted for after clicking the button was sent in the most recent LHS newsletter (Thursday 19th January). If you’re having any problems, please email us and we’ll get you sorted! If you’re not a member, you can sign up for free here, and your password will be sent to you straightaway.

Again, as space is limited, we are only able to allow each member to book 2 tickets. Huge apologies there, but we need to ensure we’re able to get as many of your fellow members in as we can.

If you have any questions, then please get in touch. We look forward to seeing you there!