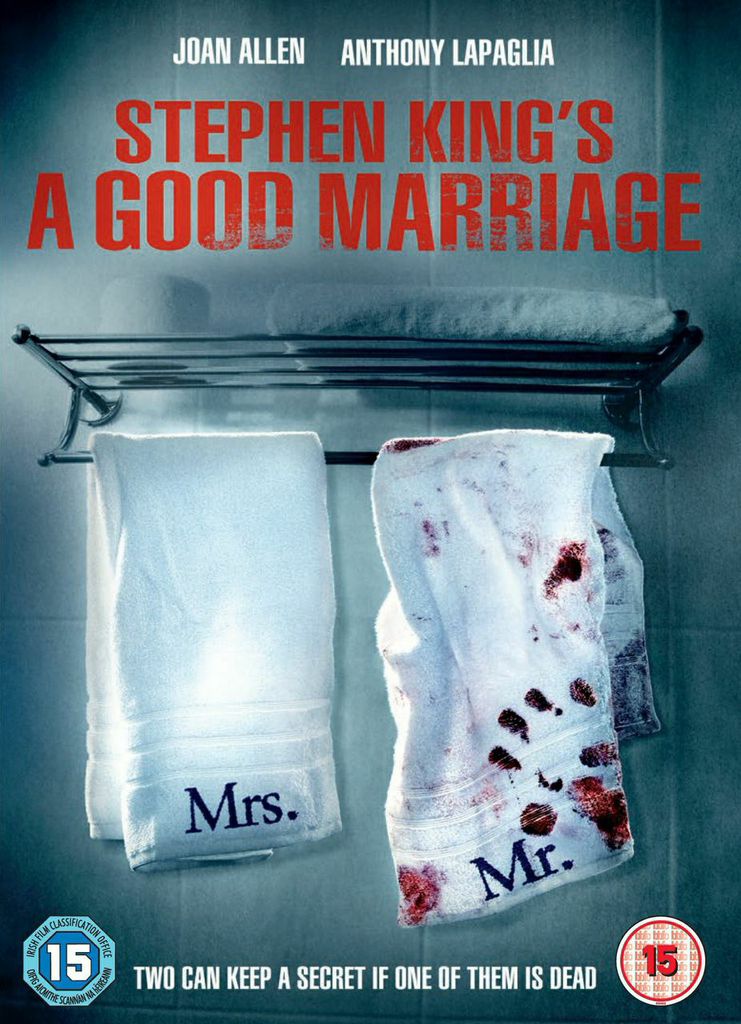 As a self proclaimed Stephen King fan, it was difficult to restrain my excitement at being sent the screener for A Good Marriage. There’s not many stories from King that I’ve been disappointed with as he manages to always add a unique and dark twist to any tale, whether horror or a little more thriller. However, the dubious side of me always comes out to play when a novel is turned into a film, because written stories don’t always adapt particularly well once transformed into film state. Nether the less, the premise of the story reminded me slightly of recent dark thrillers revolving around a sinister marriage, such as Gone Girl and Before I Go To Sleep, which were both book adaptations. Sometimes though, the truth is blurred by high expectations.

After 25 years of being blissfully married to her seemingly perfect husband, Darcy Anderson thinks that life has hit the good spot and she’ll continue living happily ever after. Unfortunately for Darcy she makes a grim and gruesome discovery about her husband, Bob’s true nature. Her so-called loving, caring, charming and funny father-of-her-children has an alter ego that lusts after young women, slaughter and deception. Will Darcy overcome her love and fear to stop her menacing partner? 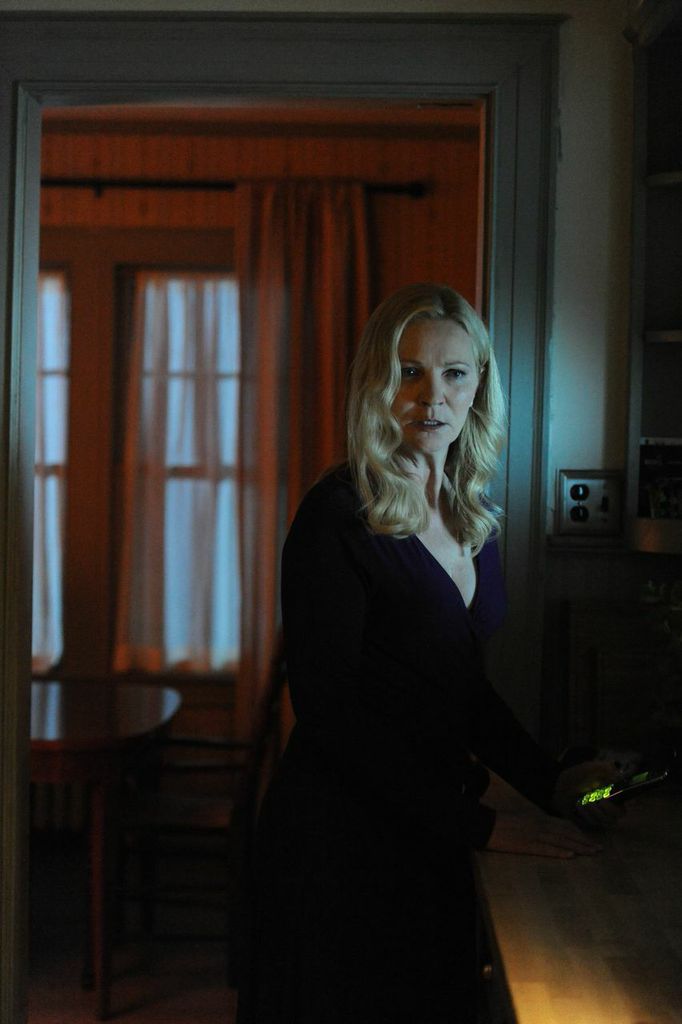 Not everyone will be able to get into the slow burn of this movie, however for a story such as this one, there is no way to make it into an energetic and ruthless movie. We watch Darcy’s life quietly crumble before her eyes as she desperately tries to hide her anguish at discovering Bob is a serial killer. You might presume that’s a plot spoiler, but we learn this information fairly early on in the film, therefore there’s no need for cover ups, as they lead to exposure. Joan Allen fantastically portrays the anguish, confusion and distress you would experience after exploiting the love of your life as a sick and twisted killer. Allen also captures the utter fear of having to sleep peacefully, with your back towards a man that openly admits to brutally murdering women.

The particular scene that prominently stuck in my mind is when Darcy bravely confronts Bob, and he spirals into a calm outburst about his obvious insanity, and how, since a young age, he has always been drawn to committing disgusting crimes. Although it was interesting to watch his oddly chilled demeanour explain how his alter ego is a monster, it wasn’t convincing. Anthony LaPaglia does a good job, but not an excellent job, which really takes away from his character feeling frightening. The personality he brings to the film isn’t that of a serial killer, it just completely flopped when trying to make me feel the angst that Darcy feels. As a serial killer, you need to encompass the aspects of a psychopath; how one minute you’re that sweet and cheeky husband, and the next, that sinister and aggressive stranger. 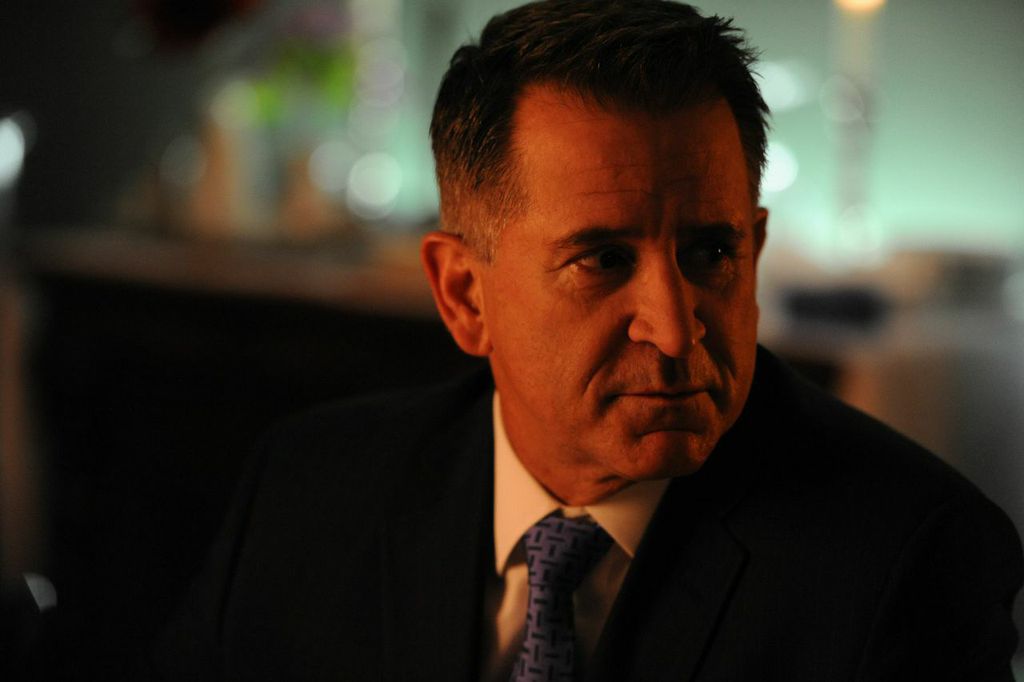 The rest of the film manages to build anxious tension throughout, and we start to understand the motives of Darcy and why she acts in such a way. After the discovery, her character adapts and changes according to the situations that she’s put in. Darcy also becomes a braver, more intelligible woman that can be just as deceptive and nasty as her husband can be. In a marriage it takes two to tango, and you have to make sure you’re not being fooled by a plethora of bullshit. The story itself is realistic, frightening and grim, but for me, it doesn’t quite convert into a film as well as everyone would have liked. As with the aforementioned Gone Girl and Before I Go To Sleep, these tales create a far more panicked and terrifying experience when read, as you become consumed imagining yourself as the character that fears for their life. As a film, you watch as a third person, which is never very frightening, because you could just walk away from it all at any point. The audience need to really feel the protagonists fear, not just witness it.

Bob’s character was loosely based upon the BTK serial killer, which means he was one seriously messed up man, but this is not really mentioned nor played upon in the film. If you’re looking for a film about serial killers and gruesome deaths, this is not it. We are not witness to any of the perturbed slaughtering; we are at home, hearts pounding, listening for his car pulling up and his footsteps ascending the stairs. A Good Marriage is a slow yet spine-chilling look at the reality of marriage, deception, murder and fear. Don’t go searching for blood and guts here, because sometimes the most chilling feeling is knowing you trusted and loved a stranger for your whole life.

P.S. If you’re interested in the BTK killer, Dennis Rader, you should definitely have a peek at B.T.K (2008) – it’s quite a shoddy film, but it’s pretty visual, bloody and disturbing. It’s also quite inaccurate, but hey, who cares.