Apostle is a difficult film with which to get to grips.

A chilling folk tale in the mould of The Wicker Man, with the violent, gruesome sensibilities of a modern gore flick.

At times it feels as though you’re watching two separate films, schizophrenically stitched together with a very firm dividing line that will no doubt split its audience. 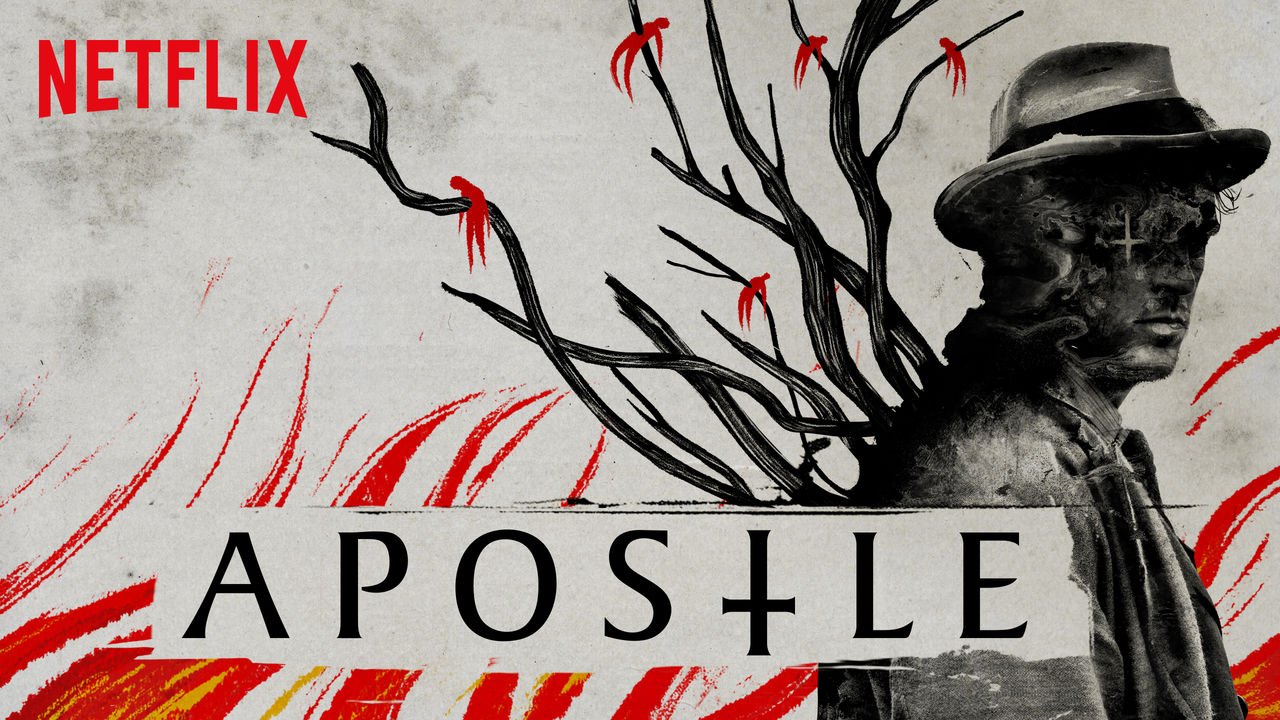 Set in 1905, Apostle tells the story of broken preacher, Thomas Richardson (Dan Stevens) who travels to a remote Welsh island to rescue his kidnapped sister from the hands of a sinister cult.

Hiding his identity and ingratiating himself with the cult, Richardson searches for his sister under the watchful eye of Father Malcolm Howe (Michael Sheen) and his flock of obedient worshippers.

As Richardson digs deeper into the community, he realises that all is not as it seems – there’s a lot going on beneath the island’s surface…

To say much more than that would be a disservice to a film that delivers some truly memorable scares and audacious tonal shifts.

Apostle alters its course around the midway mark, and you’re either going to love it or be disappointed, depending on what type of film you’re hoping for.

The cult is fascinatingly realised.

Founded by three convicts who stumble across the island whilst escaping the law, they use what they find there to build an isolated community, free from the King’s laws.

Although the inhabitants of the island appear happy in their simple lives, doubt and suspicion begins to eat away at their peaceful reverie as their crops are poisoned and their animals die.

And no amount of blood sacrifice, left nightly outside their doors in jars, seems able to undo the rot.

Director Gareth Evans is famous for his violent and unflinchingly brutal films The Raid and The Raid 2.

It’s this flair for violence and gore that is perhaps the film’s not-so-secret weapon.

From early on in Apostle, we’re treated to throat slashings and medieval torture; but the escalation and application of gore in the third act results in some of the most memorable and difficult to stomach set-pieces in some time.

One scene involving a rudimentary meat grinder had this reviewer squirming in his seat as the inevitable unfolded in all its bloody glory.

Stevens does the best he can with what he’s given, but unfortunately the cliched-character is a little on the bland side.

Richardson has an interesting back story set in China during the Boxer Rebellion that is tantalisingly hinted at, but not much else.

Stevens is a screen presence who can be utterly compelling (he has continually been the main reason to return to the frequently bonkers Legion), but here he has little to do beyond glowering madly. 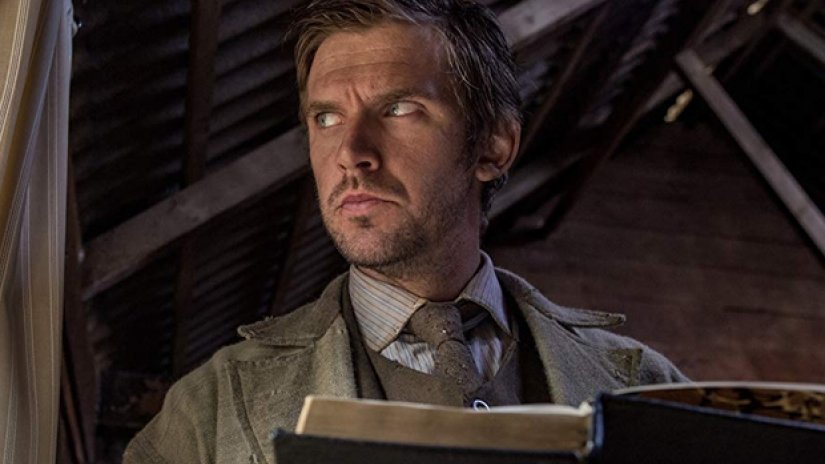 When the dark of the island begins to stir, Stevens handles the descent into horror and chaos well, keeping our central character relatable and grounded in the face of madness.

The film is beautifully shot, with the cinematography helping to illustrate the desolate nature of Richardson’s situation.

He has nowhere to go and no escape from this island of the damned, surrounded by nightmares both human and possibly otherworldly.

When he descends below the island, into the claustrophobic tunnels of mud and filth, of ancient caves with forbidden symbols, you’ll find yourself holding your breath in the dark along with him.

What you get out of Apostle will very much depend on your expectations.

It’s a film that takes its time to set up, with a rich, heavy atmosphere placing you firmly in our protagonist’s shoes. 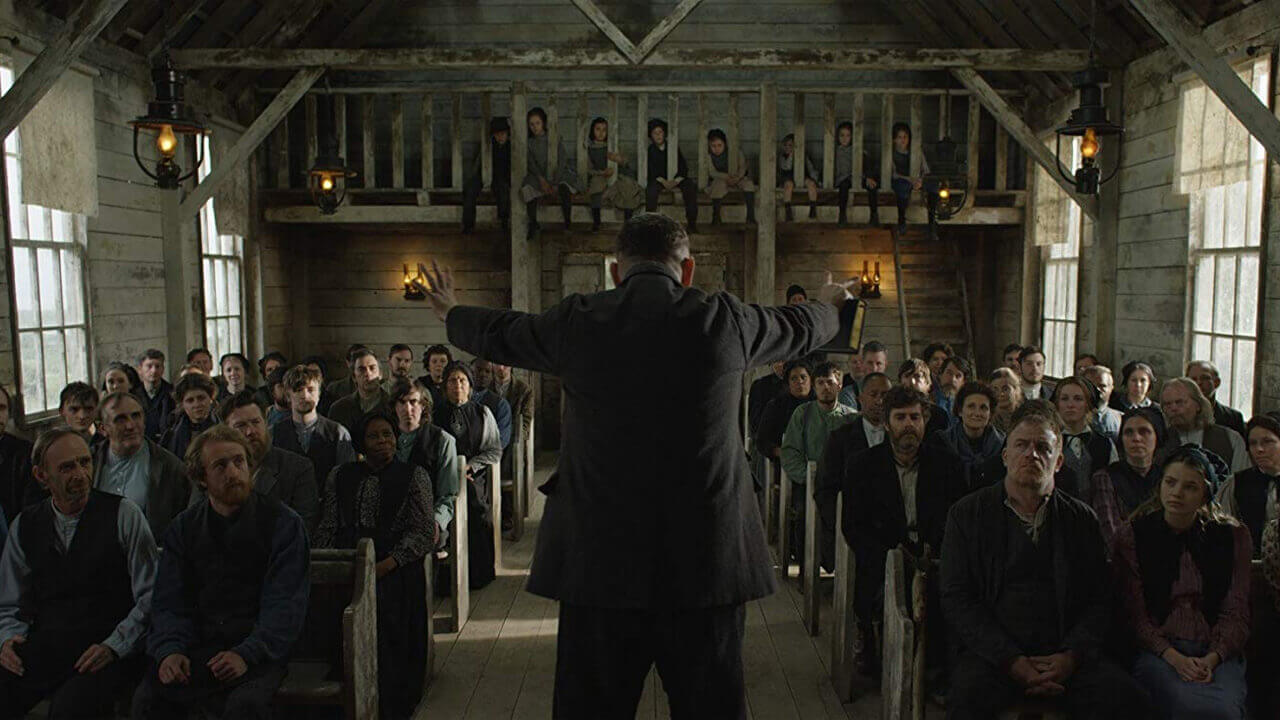 But when the film reaches its mid-point, and the island’s dark secrets are revealed, it explodes into a non-stop onslaught of violence, gore and nightmarish horror.

Ultimately, Apostle is a worthy entry in the growing folk-horror movement in British cinema.

It sits nicely on the shelf next to other recent works such as Kill List, A Field in England and The Witch.

However, unlike several of its predecessors, Apostle is a film that doesn’t dance around it’s pagan subject matter with ambiguity, but instead traps its head in a vice and forces us to look deep into its ancient, murky eyes.

Do yourself a favour and visit the island.

Just don’t venture out after dark…