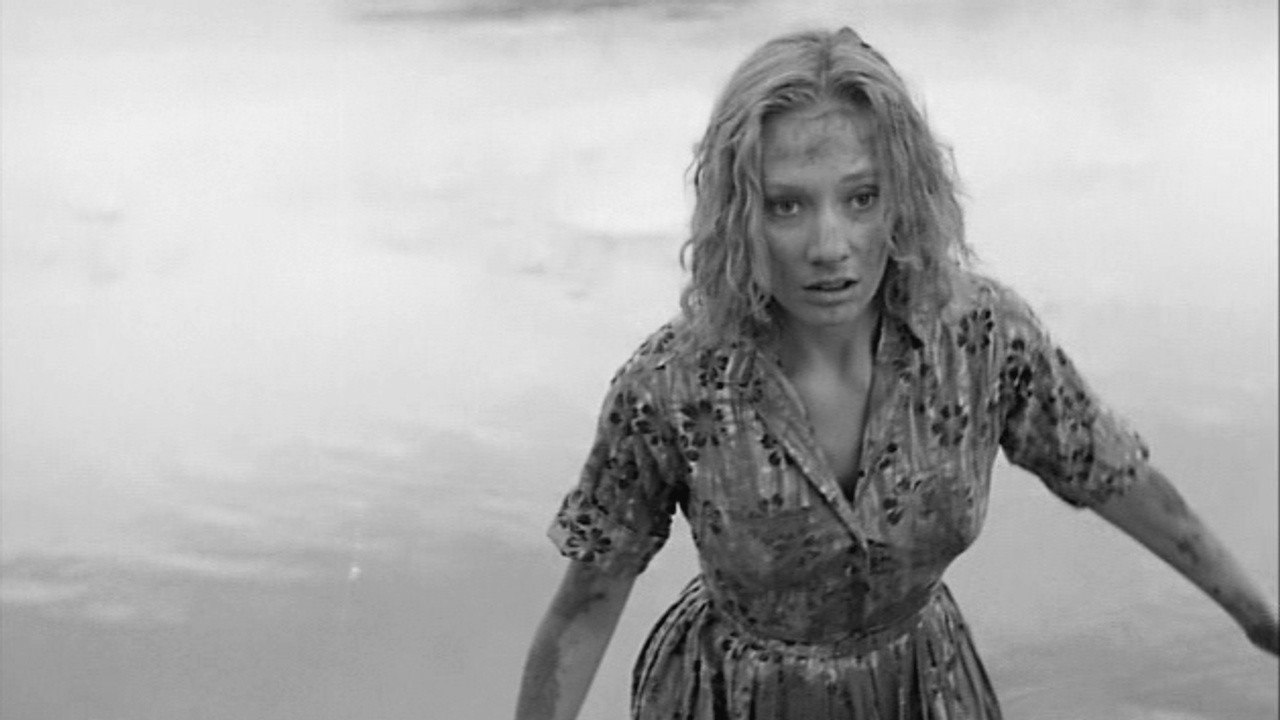 Filmed in three weeks by a first-time director for only $33,000, few could have predicted that over fifty years later Herk Harvey’s Carnival of Souls would have a cult following. The films meager budget may in fact have helped it achieve this longevity as rather than depend upon the special effects a large budget could allow, which would now appear dated, Carnival of Souls relies upon atmosphere; an essential tool for any ghost story to work or it will be dead in the water. This is where the movie possesses its power.

The trouble in Carnival of Souls begins after Mary and her friends accept a drag race from a car of boys, which goes tragically wrong when their vehicle veers off a bridge and into a lake. After a long search Mary finally emerges, dazed and lumbering from the water, as the sole survivor of the crash. Undeterred by the accident she drives to Utah where she has been hired as a church organist but after passing an abandoned carnival on a pier she comes face to face with a chilling pale-faced man. What does he want, and why does he keep following her? 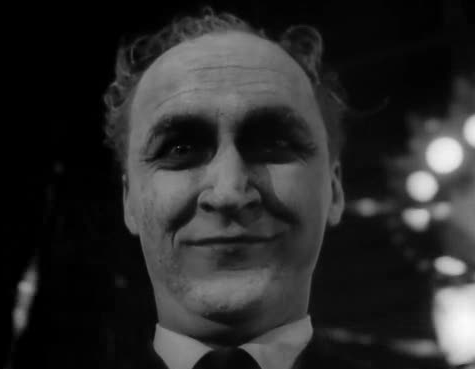 The film rarely deviates from Mary’s perspective making her loneliness more pronounced, with there being no obvious escape from the ever-present pale man. Few of the supporting cast gives her sympathy and when fired from her job for increasingly peculiar behaviour she is increasingly cut off. To add to her woes are the bizarre, almost schizophrenic, episodes where she is invisible to those around her, quite literally in a world of her own. The one anchor throughout is the presence of the pale figure and the carnival at the end of the pier; a Coney Island turned to rot, with its chilling music that calls to her in the dead of night like a siren call. The score, heavily organ based, shifts from the religious hymns that Mary plays in the church to creepy ballads that emanate from the deserted funhouse of the pier and the dancing spirits within and, like Hill House, the carnival is both frightening and alluring, until the conclusion where Mary can resist no longer and must investigate.

The film plays like an extended episode of The Twilight Zone, no bad thing, and would go on to inspire Jacob’s Ladder and The Sixth Sense. The ghouls have also been acknowledged by George A. Romero as an influence on the zombies in his seminal Night of the Living Dead. It has the feel of a German expressionistic film, the sleepwalker from The Cabinet of Dr. Caligari would be able to fit into the spectral cast seamlessly, but it also bears close relation to a David Lynch film with the strange pauses and silences in conversation, as well as the overwhelming sense of dread throughout.  The film may have an amateurish feel at times and the other-worldly acting, if you were being unkind, could arguably just be bad acting but you forgive the flaws of the ones you love. The film has survived for fifty years, and boasting such haunting scenes as Mary gazing in fear to a silhouetted abandoned pier looming on the horizon as the carnival music calls to her, it might play for fifty more.