The Conjuring 2 follows the Warrens who travel to Enfield in England to help the Hodgson family who are being tormented by a malicious spirit. 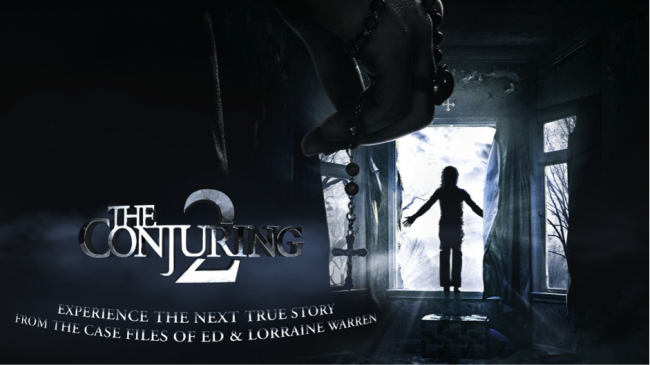 Walking into the screen today, with creepy, opera-style music playing to set the scene, I realised I was alone. I sat in my seat in awe of getting to have this experience all by myself… then a couple walked in. Gutted. My dad always tells me about how he saw The Exorcist alone in a cinema when it first came out and I have always wanted to have a similar experience. In the end there were five of us, which wasn’t too bad especially as the rustling and chatting stopped when the film started.

I don’t often enjoy the “cinema experience”. People eating smelly nachos, playing on their phones and getting up and down to go to the bathroom. If I was a less decent person I’d just download the film and watch it at home but I respect James Wan far too much to do that. And I will be buying the DVD so at least I can watch it again. On my own. In silence.

Anyway, below are my thoughts and feelings on this little gem of a film, in a slightly different format to normal… (WARNING: SPOILERS AHEAD): 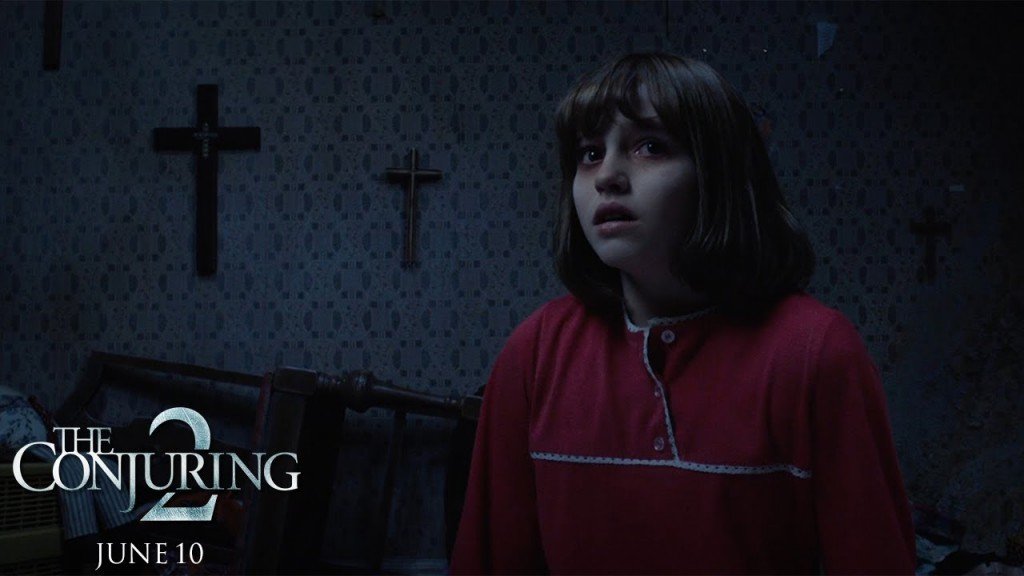 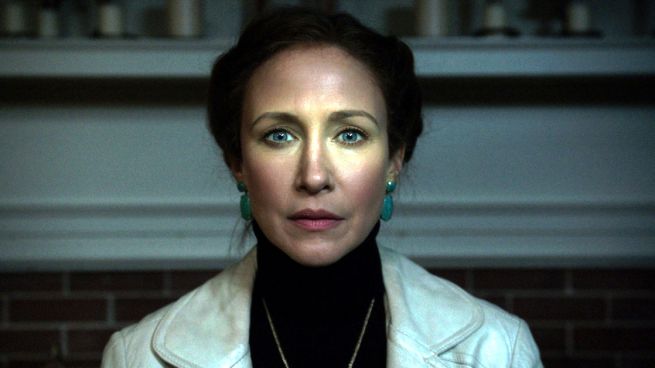 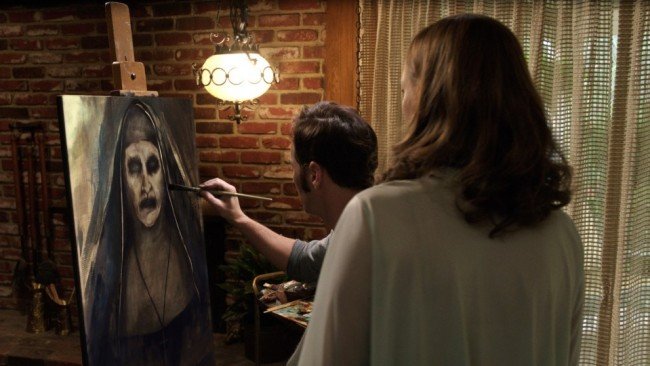 I noticed a few nods to other horror films within The Conjuring 2, whether they were intentional or not:

Overall, I loved The Conjuring 2 (it made me jump three times, which is rare for me). It may even be better than the first one. I have thought about it all day and that can only be a good thing. Do I believe the real story behind this? I don’t know but one thing is for sure, this is one hell of a story. Congratulations again James Wan — let’s just hope I can get to sleep tonight…