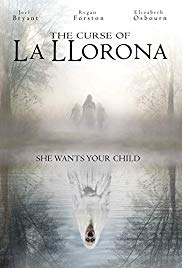 While these tales exist only to incite fear in the minds of young adolescents, The Curse of La Llorona brings these nightmares to a new audience.

First premiering at the South by Southwest festival in March 2019, The Curse of La Llorona saw a full release this month, having already amassed $2.75M from Thursday night previews alone.

The film centres on Anna Tate-Garcia (Linda Cardellini). Recently widowed, she balances her time as a devoted mother to her two children, Samantha (Jaynee-Lynne Kinchen) and Chris (Roman Christou), and her rigorous working life as a social worker.

When two children she works with are found dead of apparent drownings, Anna finds the grieving mother of the boys, Patricia Alvarez hysterically claiming she didn’t kill them — La Llorona did.

As police take Alvarez away on suspicion of the murders, Anna visits a public memorial for the victims where she consults a local priest about the origin of La Llorona.

He reveals that La Llorona (or the Weeping Woman) was a beautiful woman living happily in Mexico with her husband and two children.

However, when she learned of her husband’s infidelity, she drowned her two children as an act of revenge.

Realising what she had done, she wept incessantly before killing herself. 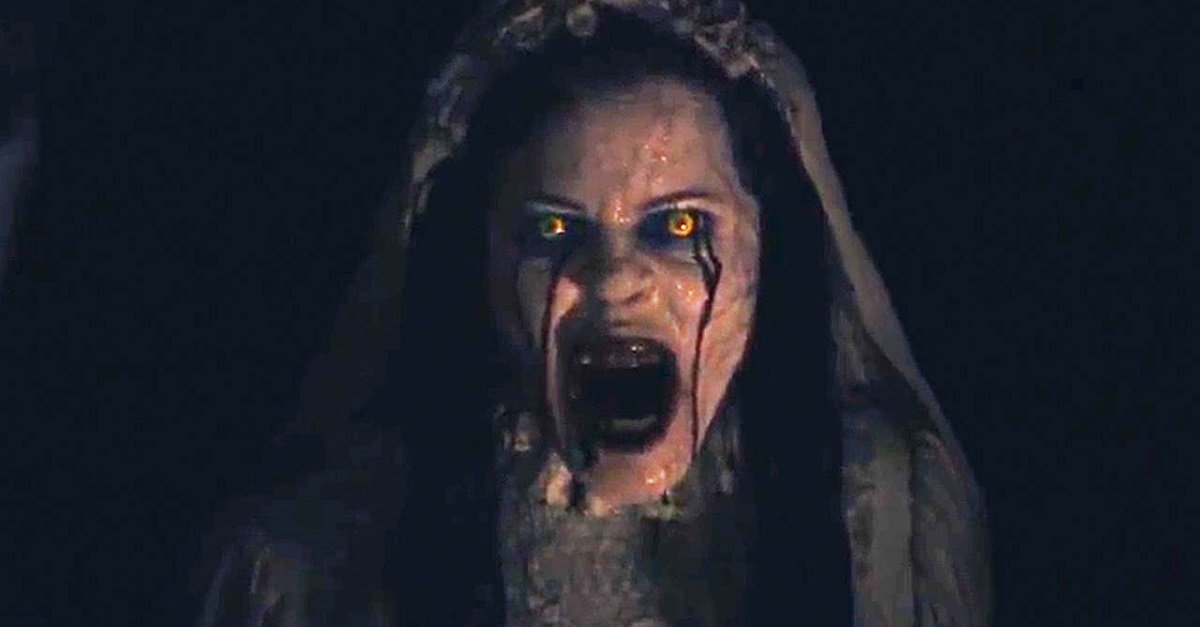 The tale then reveals that whenever the sound of a weeping woman is heard, La Llorona will appear to her victims.

Upon her return home, Anna and her family begin to experience what they dismiss as seemingly innocuous events (lights flickering, doors shutting, etc.).

Until each family member contacts La Llorona on separate occasions, with all of them receiving a burn, also known as marks of La Llorona, on their arms.

Utilising everything in his war chest, from eggs to tree leaves, Rafael and the Garcia family weather the storm of La Llorona.

As the long night comes to an end and the Garcia family, along with their holy companion, defeat the nefarious La Llorona (with a crucifix to the heart), they can’t help but wonder if they are truly safe as they encounter a pool of tears outside their home.

Although the film adequately encapsulates the on-the-surface qualities of the eponymous character, they just miss the mark on embodying its spirit.

Folk tales are known for resonating with first-time listeners; however, viewers won’t necessarily carry the scares of the film with them outside of the theatre.

While the film effortlessly sets the stage for many truly frightening moments, it somehow comes up just short of proper execution.

Certain moments would be truly mortifying if The Curse of La Llorona had taken it a step further. 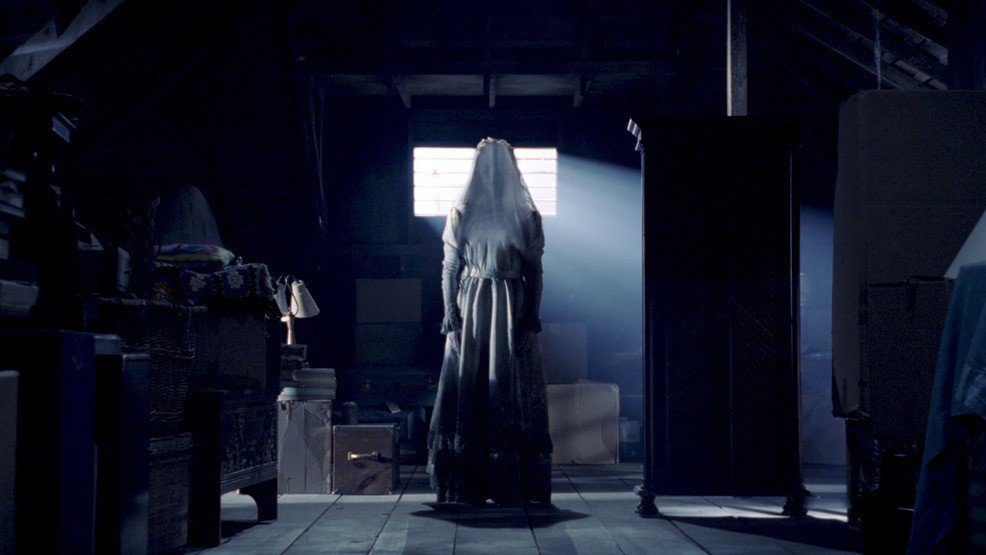 It doesn’t mean the film was entirely devoid of unhinged thrills.

Nuggets of exhilaration and legitimate scares transpired near the end of the film as the Garcia family awaited the brooding La Llorona like lambs to the slaughter.

The veiled villain undoubtedly delivered in key moments by effectively delivering proper jump scares in unexpected moments. If you don’t believe me, wait for the pool scene!

In addition, Cardellini seized her moment and ushered in a transition from conventional burgeoning Hollywood A-lister to new age scream queen.

One can’t help but wait for what the versatile actress will set her sights on next.

All in all, one can’t help but yearn for a bit more from a folk tale that stands proudly among the likes of Bloody Mary and El Chupacabra.

To the casual horror fan, this film will stand as a respectable adaptation of one of history’s murkier stories.

To the ardent horror fan, this film leaves a lot to be desired.