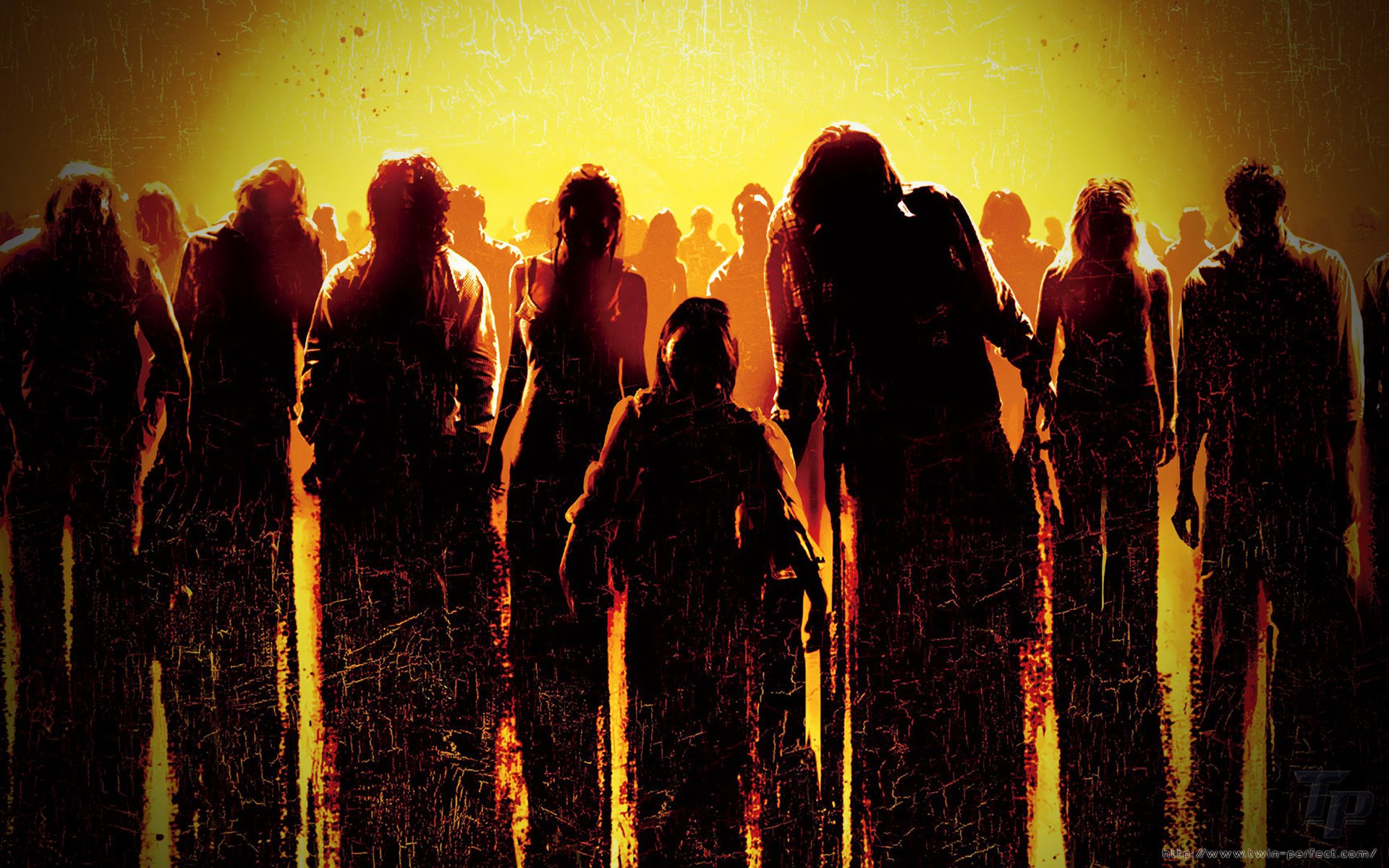 Dawn of the Dead is a classic George A. Romero zombie film that smashed the Box Office and made a name for itself in 1978. This film is still regarded by some today as one of the best films of 1978… but did the remake live up to the expectations set by the original? 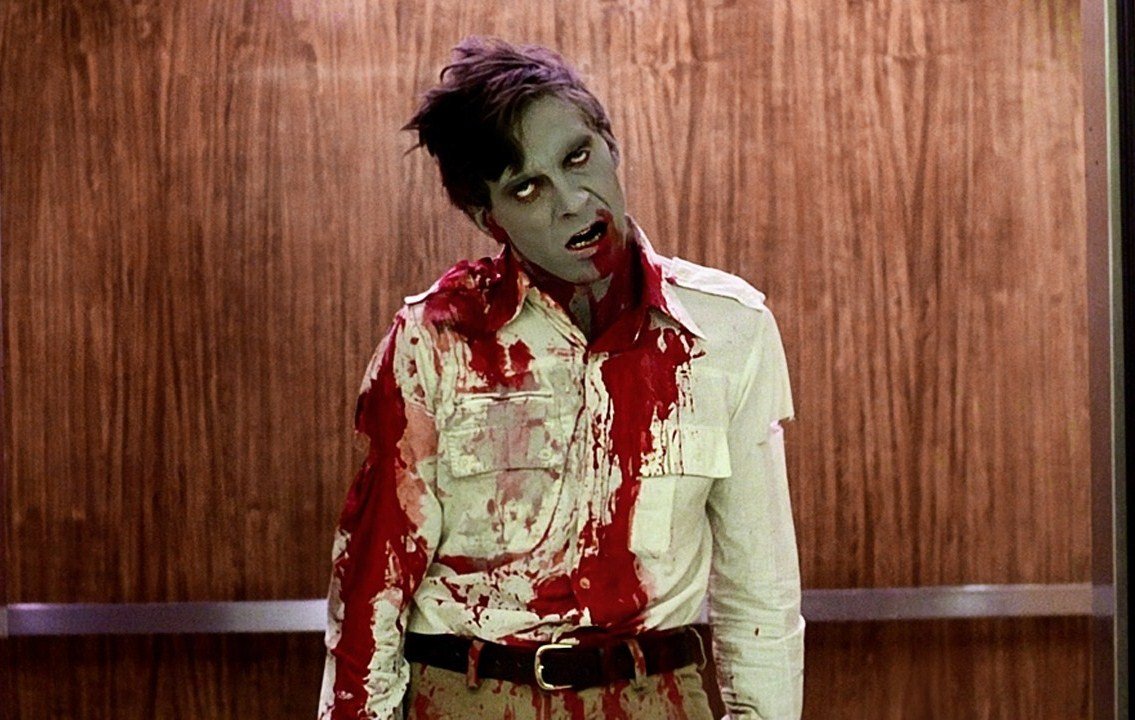 Two of the best things about the original for me were the SFX make-up and the soundtrack to accompany the eye-catching visuals. However, in the remake I feel like the soundtrack was a little neglected. The most memorable scene from the original for me is near the beginning where Peter (Ken Foree) is in the house and the zombies break in. At first two zombie children attack him until another enters from the back door and is gunned down by Peter and the guys outside. This is all happening whilst the most anti-climatic music plays in the background, I laugh every time this scene comes on. These are some of the areas that the remake was lacking in for me; the film was trying to be much darker and didn’t capture the almost comical feel unlike the 1978 classic.

However, saying this: it’s always (with the exception of few) nice to see films that will stay with us, forever remade with a bigger budget and more realistic visuals and so I can’t say I didn’t enjoy it.

In conclusion, if you watch the remake then it’s crucial that you then watch the original shortly afterwards and vice versa, so that you can see what both have to offer, and although as a whole I enjoyed the original much more, I still rate the remake as one of my favourite zombie films of all time and besides, why wouldn’t you want to watch more scenes of zombies being killed in a shopping mall?