Although Dead Woods is an amateur work, Dean Nicholls has the right tools to make good horror films.

When attempting to create a short film, a filmmaker finds themselves with a problem: how to tell a story in three minutes? 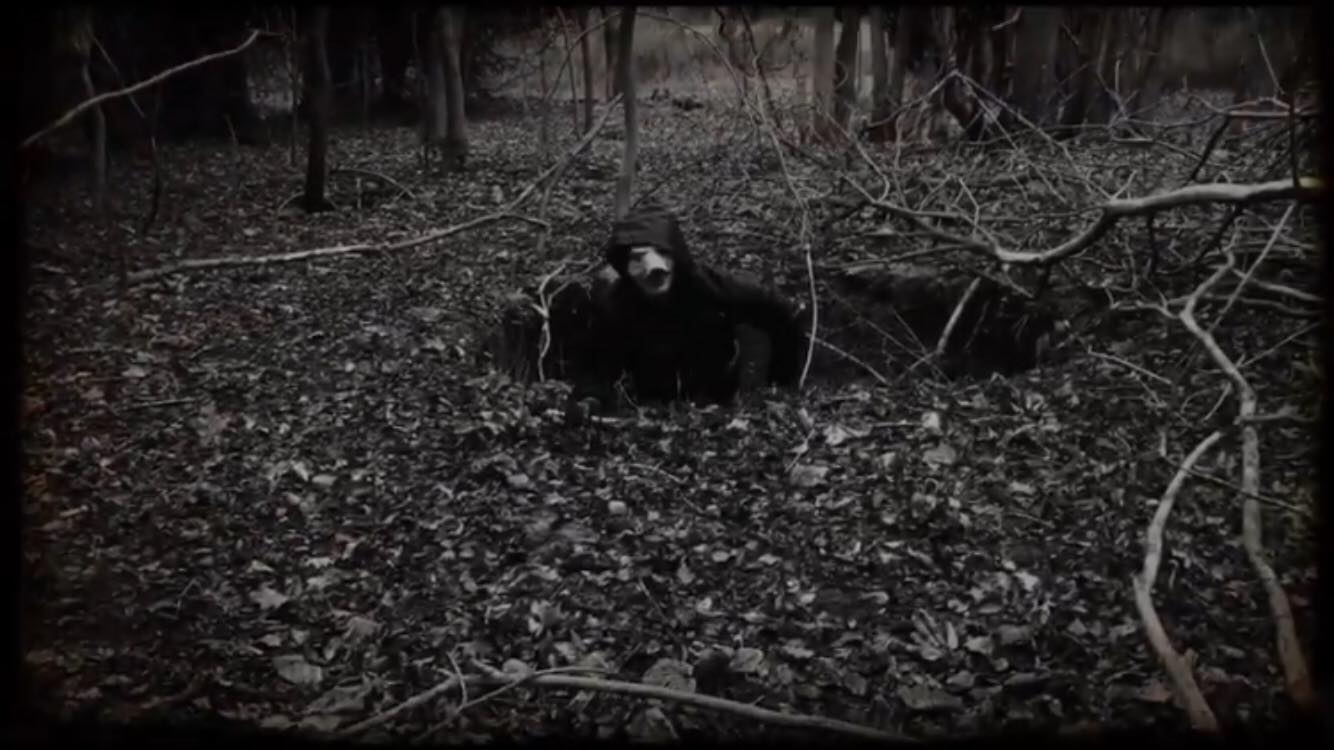 There’s not a single answer for that and that’s why short films often adopt different forms.

Many short films rely on aesthetics rather than dialogue, and Dead Woods is no different.

Here, however, is where many short films fall short – they depend too much on different techniques and they fail to tell a story or even a structure.

Dead Woods, fortunately, does not.

Nicholls’ short uses unconventional techniques to convey an atmosphere and a concept instead of focusing on a three-act story, but he still manages to get an incident across.

Through the introduction of his two characters, it’s possible to see Nicholls’ potential. 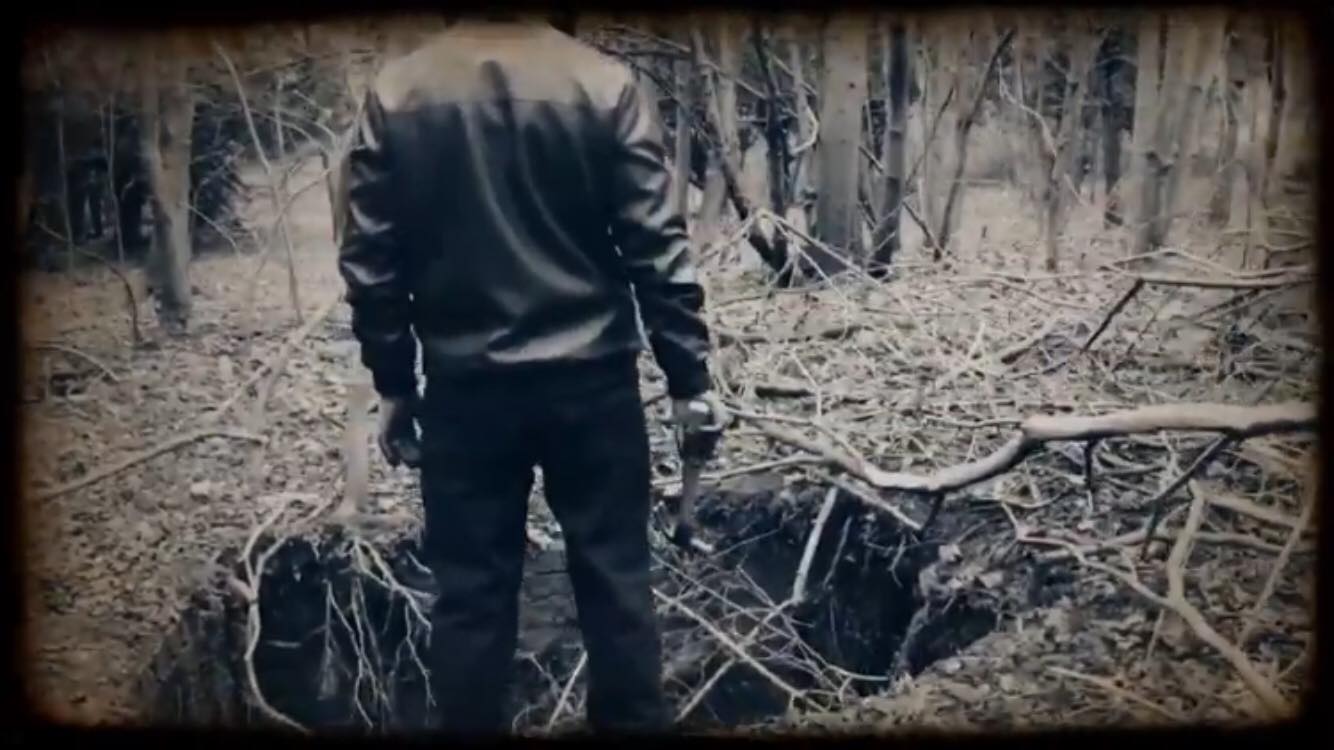 In the first minute the two characters are set up – we see how different they are just by the fact that one of them is moving carelessly through the woods.

We’re not denied his face and we’re introduced to his character – he likes to take photographs.

That’s all we need to know from a character in a short film.

The second character is more enigmatic and darker, which we can see in the contrast from him having his hood up all the time and wearing a leather jacket rather than a sleeveless shirt, like the other character.

With this character, we’re denied his identity and because of that we can speculate whether they’re the same person. 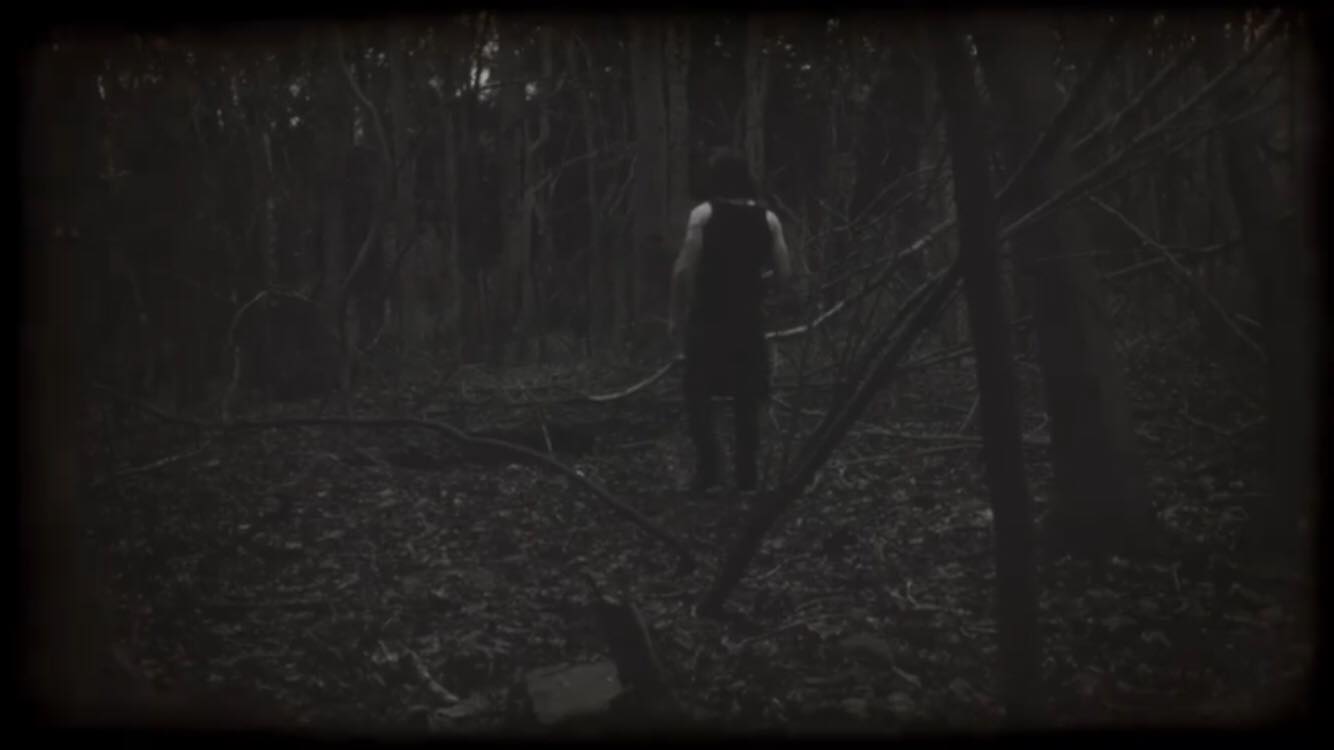 The two characters are never seen in the same frame together, only shot and reaction shot.

Although I believe this choice was made due to the lack of actors, it still allows us to speculate of the origin and relationship.

There were some moments with the “good” character in which I thought the film would’ve been better without – one or two establishing sequences in the woods would’ve been enough, but instead we are given more of the same and it slows the film.

The sound design also adds to the horror short, both as an aesthetic choice and to communicate a message: “Watch out, danger is coming!”.

Nevertheless, I feel the sound is overdone and maybe the vibe we get from the sounds, including a whisper I can’t understand, is more like The Blair Witch Project than “there’s a strange man in the woods”. 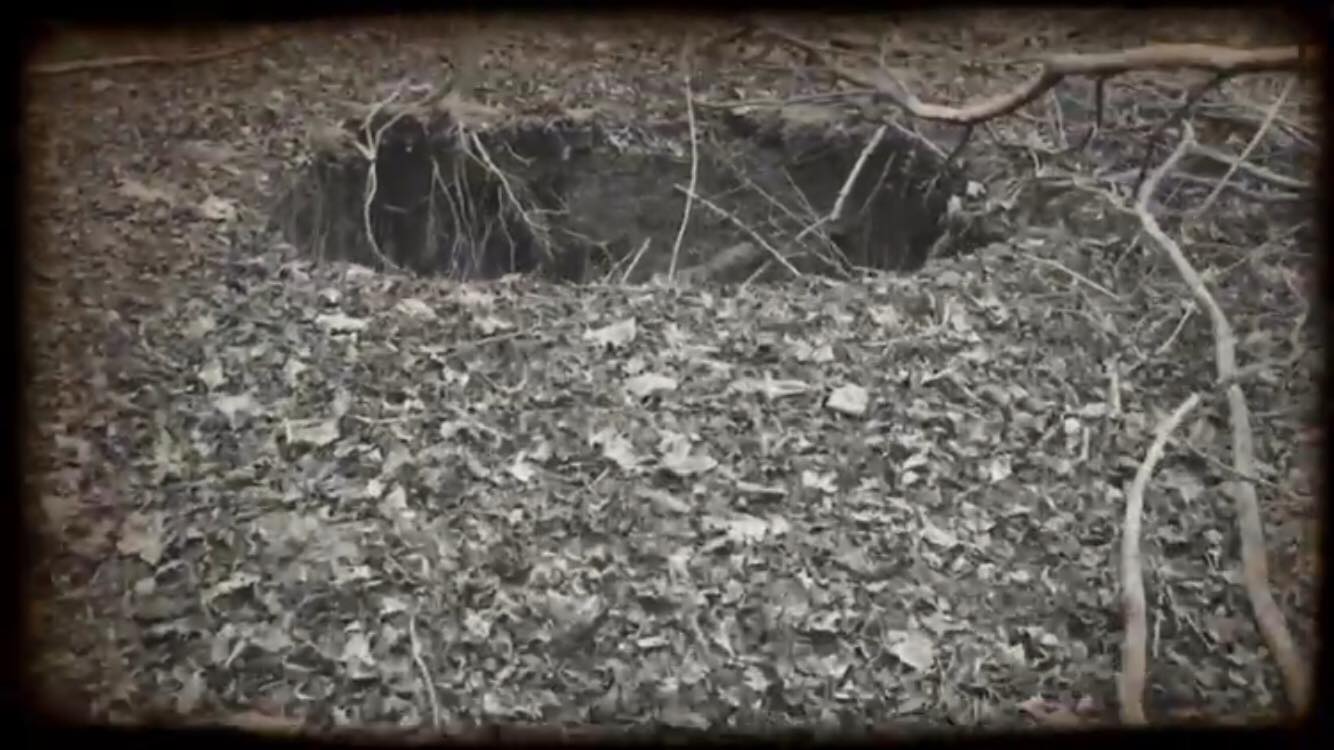 The final minute of the short, for me, is the strongest part.

It shows a creepy sequence of the Dead Woods and we piece some things together.

The overall film is a good addition to the horror genre.

Nicholls’ talent is begging to be freed.