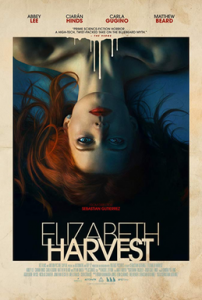 Can I just say how strange it is to share all your physicalities with a lead character?

Anyway, Elizabeth Harvest is a science fiction thriller about a young woman who marries an older, successful scientist who has a deep and disturbing secret.

At first, this quick little synopsis doesn’t do anything for me. And the first fifteen minutes don’t spark any joy either.

But just when this film has you comfortable in the humdrum of what you think is another fruitless, ditsy, young scream queen story, it takes a strange turn…

To make a long story short, this young bride is given free reign of the entire estate, except for one room which her husband explicitly states is off limits.

Does she honor those wishes? Nope.

Director Sebastian Gutierrez comes back with a vengeance after being radio silent for over 6 years, returning with a story that is complex, weird, and entertaining with a cast that is small but impactful.

However, it keeps me engaged which, in my honest opinion, is the most important thing a film can do.

Though the pacing is touch and go, when it does get going, it goes all in with the eerie soundtrack helping in those parts – I’ve been humming the catchy ‘Mirror Dance’ tune since watching. 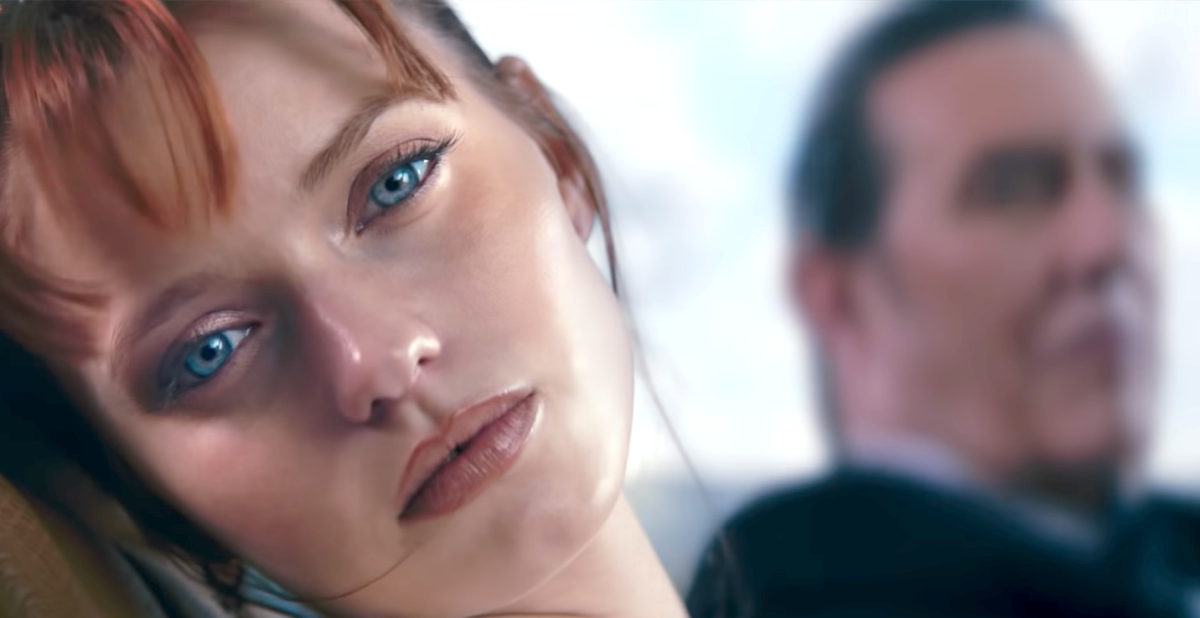 A few things did catch my attention after I watched Elizabeth Harvest. Things that I thought about at work, or in the car, or falling asleep (which is hard to do with me).

The nudity doesn’t feel unnecessary or gratuitous, which I appreciate since it feels many horror films use the nudity trope to offer something to their story.

But not with Elizabeth Harvest. It didn’t distract me at all, so thanks Gutierrez.

I could sense some Ex Machina vibes, with the aesthetic of Suspiria and, oddly enough, some random nostalgia from the horror genre back in the early 2000’s – all good things!

I give kudos to the lead, Abbey Lee who manages to hold her own against the star power of Ciarán Hinds and Carla Gugino.

She gives dimension to a character who feels so much doubt and uncertainty as the story progresses. 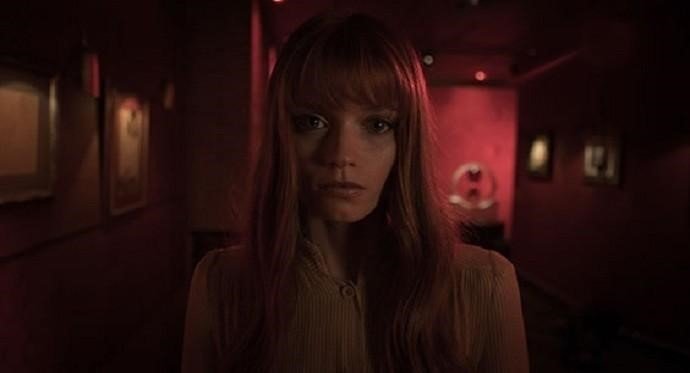 This film deals a lot with the morality of science, and how far is too far without being preachy or trying to make some grandiose statement.

Elizabeth Harvest isn’t trying to prove a point or say something important.

It’s a simple and entertaining film that most people will enjoy if they give it a chance.

You just need to get through the first 15 minutes.