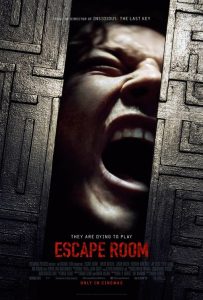 There is a moment in Escape Room which sees an ex-soldier (Deborah Ann Woll) dangling over a (unconvincing) massive drop, held only by the strength of a telephone cable.

This is the moment I got on board with this ludicrous and all-over-the-place film.

The opening scene worries me: an injured and panic-stricken man frantically searching a room for clues while the walls literally close in.

The idea is good and there are some interesting shot choices, but it’s weighed down by the dialogue, which is weak.

There are some one-liners which hit the mark, but the majority don’t. It’s also plagued by characters feeling the need to speak whatever they’re thinking.

The pinnacle of this issue is when some (but weirdly not all) of the six characters who will take on the eponymous escape room(s) receive invitations hidden inside puzzle boxes. 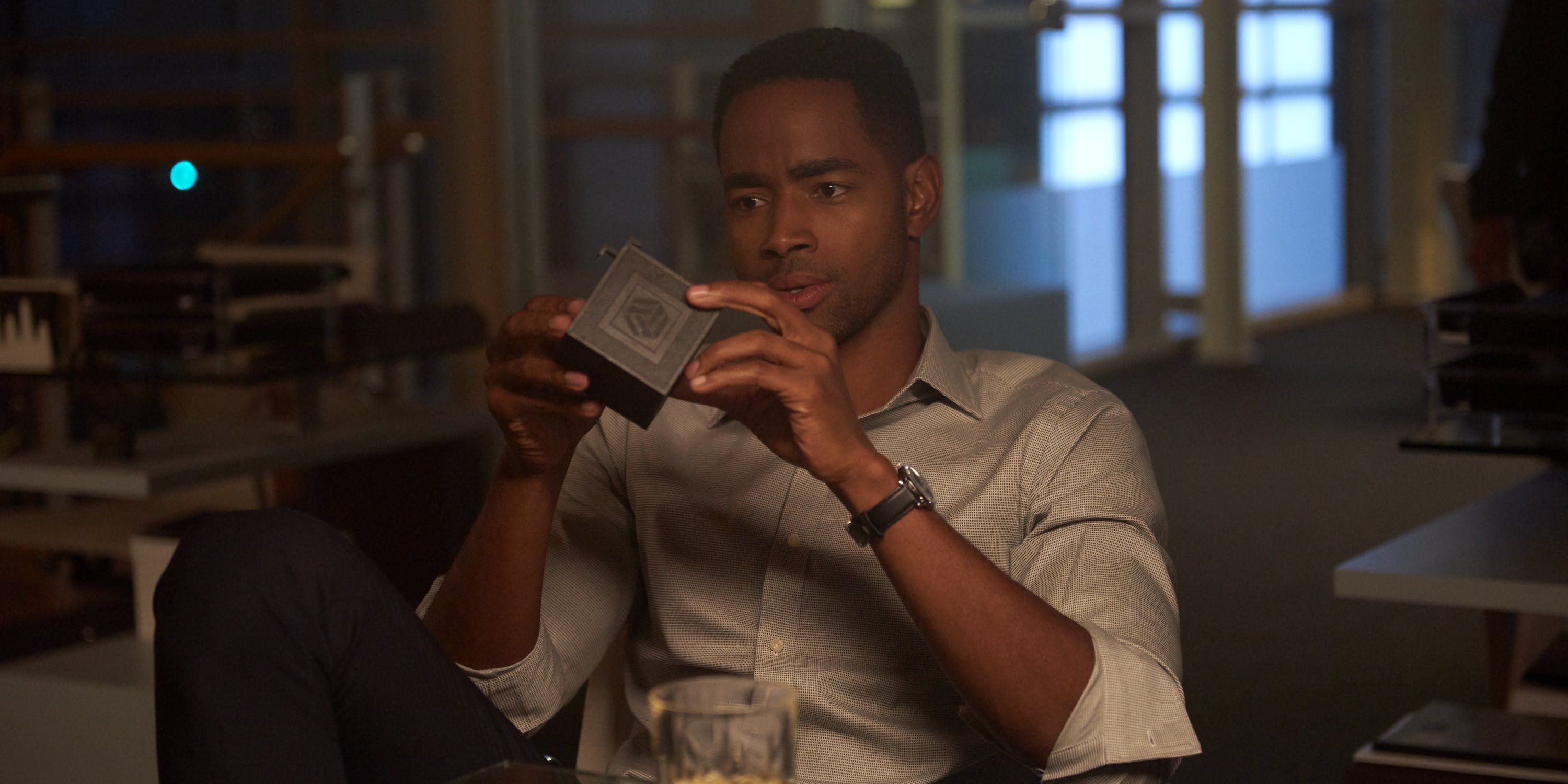 When each of these characters receives their invite, they read the short message out loud.

It might not sound like a major flaw, but it’s indicative of a broader issue with the writing.

There is almost no subtext in the film and a lot of pointing at a clue whilst announcing how it is a clue.

As a side note, you cannot include a puzzle box in a horror film and not make the audience think of Hellraiser.

This means that if you include a puzzle box in a horror film you best be able to top Hellraiser or the audience will watch that instead!

After the weak set-up we eventually get to the meat of Escape Room, which feels like a different film.

I love the pool table room, the effect of which is only diminished by the less than convincing drop.

The biggest problem is that I don’t care about the fate of the characters – lots of thumbnail sketches and stereotypes – they could survive or die, and it really doesn’t make much of an impact on the outcome of the film.

What drives you to keep watching, other than the ridiculous set pieces, is the cast. 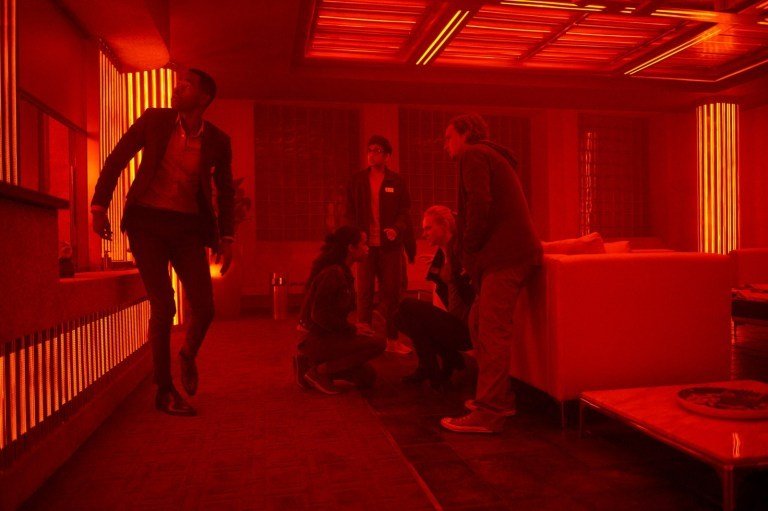 The writing and characters are weak, but the actors drag you by the scruff of the neck to the credits with their talent, charisma and, commitment.

As the sinister nature of the escape room dawns on the protagonists they frequently question who the “psycho” behind it is.

I’m still questioning this, and I wonder if the filmmakers are as well.

They seem unsure of the identity and the motives provided in the conclusion, and there is an uncomfortable desperation in the finale for a sequel.

I said before that Escape Room is disjointed.

I found the opening boring and the final act contained at least four endings – very The Return of the King (but I feel Peter Jackson earns his multiple endings).

Two sections feel bolted on and are unconnected to the bulk of the film.

It all left me wondering several things:

Why did only some of the characters warrant introduction in the opening section?

They briefly touch on the psychological impact of traumatic events for characters and then never bring them up again. Was this an error in a draft script?

Don’t get me wrong, it’s not good. 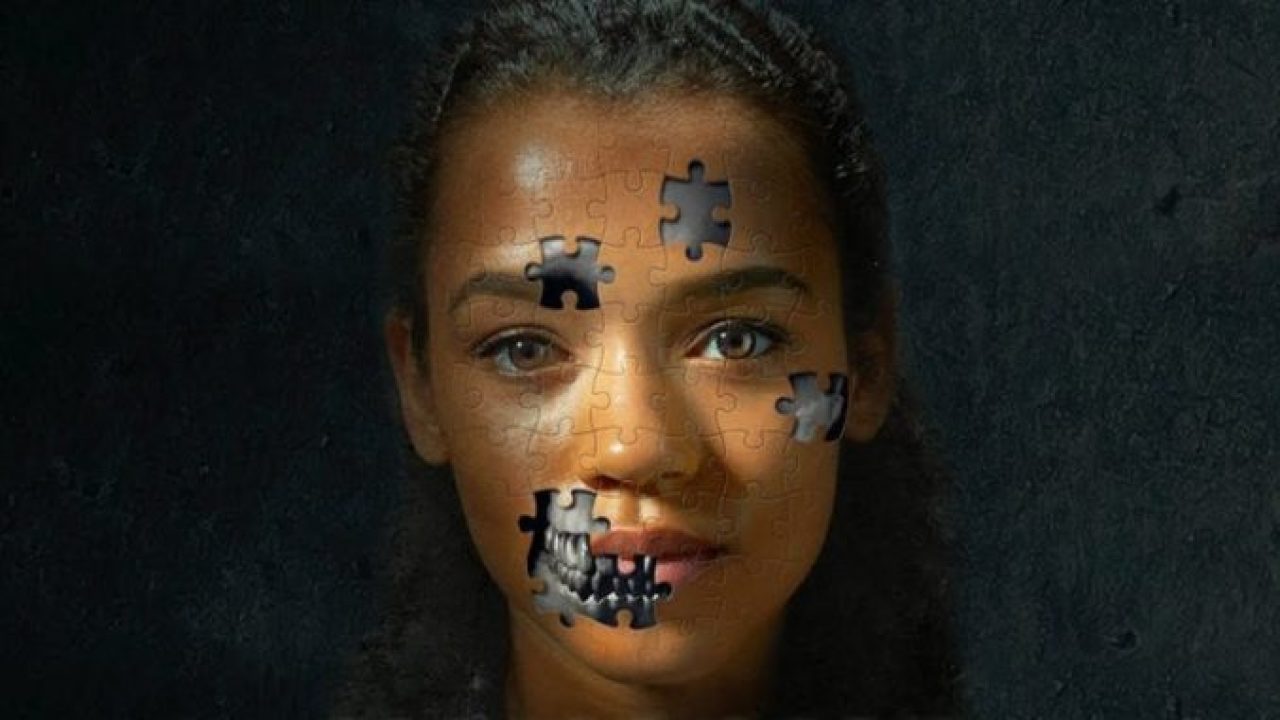 Escape Room is trope ridden (don’t get me started on the lecturer who reaches the important point of their lecture only to be interrupted by the bell!) and full of lunatic leaps of logic (the ice melting plan…ugh).

The entire film is a series of events and decisions that make little sense while you’re watching and fall apart like a rigged floor with any deeper consideration.

But Is still weirdly enjoyed it, in the way that I enjoy films like Bait (sharks in a supermarket, anyone?).

It’s a far cry from a masterpiece and could’ve done with more bite, tension, and a ruthless edit.

I’ll be up for seeing Escape Room 2.