With Fear Street: 1994 and 1978 behind us, Fear Street: 1666 feels like the perfect ending for the trilogy. All of the films sustained the same tone and plot, and each threw a different curve ball at the audience. 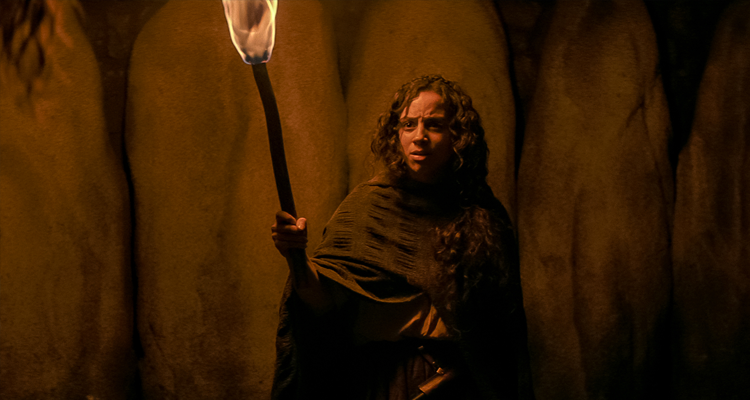 Again directed by Leigh Janiak and co-written by Janiak, Kate Trefry and Phil Graziadei, the third instalment takes the audience back 300 years to when it all started – the curse, Sunnyvale vs. Shadyside, Sarah Fier, all of it!

The same actors from the previous films play different characters here, with Ashley Zukerman playing both the detective Nick Goode as well as his ancestor Solomon Goode, Kiana Madeira playing Deena and Sarah Fier, and Olivia Scott Welch playing Samantha and Hannah Miller. This film plays with the expectations of the audience who have been learning the facts alongside the characters and, similar to 1994, it places the conflict within a lesbian couple, which then allows for the film to depict homophobia and greed as the real evil.

It is hard to talk about this film without going into spoilers, and that is something I don’t want to do, as all the films are so enjoyable and still very new! Suffice to say that Fear Street 1666 plays with everything that has been laid out by the first two films. It is less teen horror even when the narrative takes us back to 1994 and comedy doesn’t take the central stage anymore. There are some funny bits throughout the film, but Fear Street: 1666 feels more urgent.

The film sees people closing the doors to past ghosts (quite literally) and the social commentary laid bare in the two other films is now resolved (at least in the universe of the films). If there’s one thing that the trilogy does, it gives the upper hand to the underdogs and it never lets the audience question with whom the film’s alliance is. 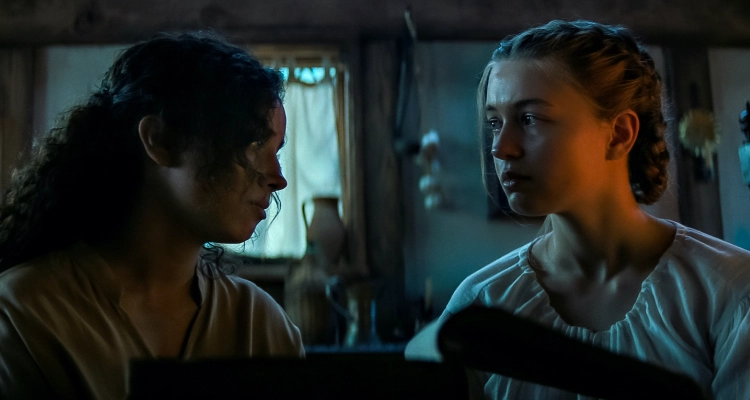 Fear Street: 1666 is less self-referential, but still feels very much in line with the other two – what I would argue is that this third instalment references more of the Fear Street book series than past horror films. Not to say that horror references and horrific elements are not in the film. Quite on the contrary, we still get to meet other killers, albeit they are not as explored as the first ones. And gore is still very much part of the trilogy!

The Fear Street trilogy has been a success and Janiak has exerted control over the films showing how brilliant of a director she is. The fact that a female director was granted three major films by Netflix without assessing the success of the first film (such a thing happens to male directors, but to female directors is practically unheard of) is such a step forward. Perhaps more deals will be struck with female directors, especially high calibre ones; luckily we will see more of ‘A Leigh Janiak Film’. Fear Street: 1666 ends on a high note, not just for the film’s universe, but for the horror genre and industry!