Leigh Janiak continues at the helm, and she shares the co-writer hat with Zak Olkewicz on a very clever screenplay. Fear Street: 1978 picks up exactly where 1994 ended before throwing us into the 70s with a soundtrack that I can only describe as ‘awesome’! It follows Deena and Josh as they track down C. Berman, hoping she’ll have an answer for Samantha, who is possessed by the spirit of Sarah Fier. They get some answers, but before that, they get a history lesson. 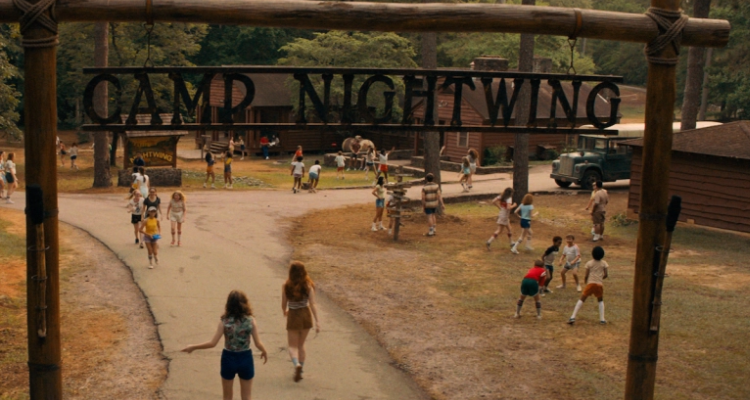 Berman recollects the summer of 1978 at Camp Nightwing, where she was a camper. The film works well in introducing new characters as well as furthering some from the first film, including the killers. It unmasks the masked killer, and explains how both he and the singing killer snapped. In doing so, Fear Street: 1978 continues to focus on the two neighbour towns, Shadyside and Sunnyvale, and on the entitlement felt by the inhabitants of Sunnyvale.

The overt socio commentary of the first installment is translated here in the ‘color war’ which sees a ‘friendly’ competition between the kids from both towns. It’s also shown in two relationships: one purely sexual between a girl from Shadyside and a boy from Sunnyvale, who threatens to kill her if she tells anyone about it, implying that he is ashamed for having slept with someone from the poorer town; and in the relationship between Ziggy, a young C. Berman, and a young Nick Goode, who share their passion for Stephen King books and the weird. Their love cannot materialise because she is a camper and he is a counsellor, but also because she is a Shadysider and he a Sunnyvaler. 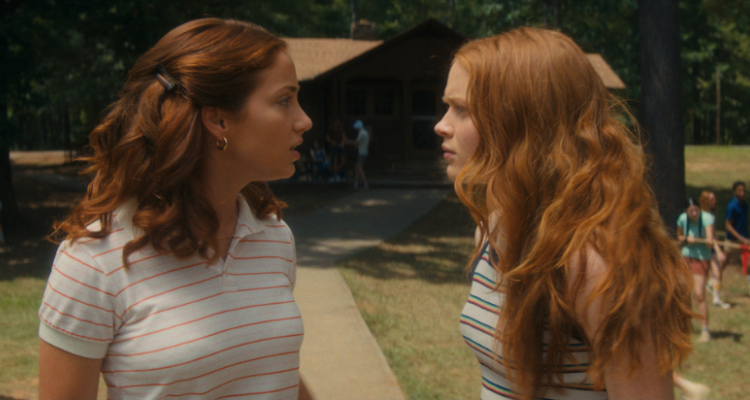 Moreover, it sees Cindy, Ziggy’s older sister, and her frustrated attempt to move up in life. Tired of feeling cursed as every other Shadysider, Cindy wishes to change her life, but those attempts are seen as useless when Ziggy makes her face her own reality.

The plot picks up as another Shadysider becomes possessed by Sarah Fier and goes on a murder spree, while the others try to survive and ultimately end the curse. Because the film does not have to explain the roots of the curse as the first one did, it dives right in with the killings and eventually ties some knots, leaving the story of Sarah Fier to be explained in the last installment – 1666.

Similar to 1994 and teen horror from the 90s, Fear Street: 1978 fits right in with the slashers from the 70s. Of course, slasher films set in summer camps are somewhat a staple of the subgenre, with Friday the 13th on the forefront. Masked killers and/or slightly supernatural killers are also staples of the subgenre. Therefore, the similarities jump from the screen, but the film also offers some contemporary twists, as it sees the possessed youth killing everyone and anyone. Death is not just for the sexually active or drug-taking teens, female death does not equal nudity, and the Final Girl is no longer the good girl. The film also nods to other classic horror films of the 70s that are not necessarily slashers, such as Carrie and The Exorcist. 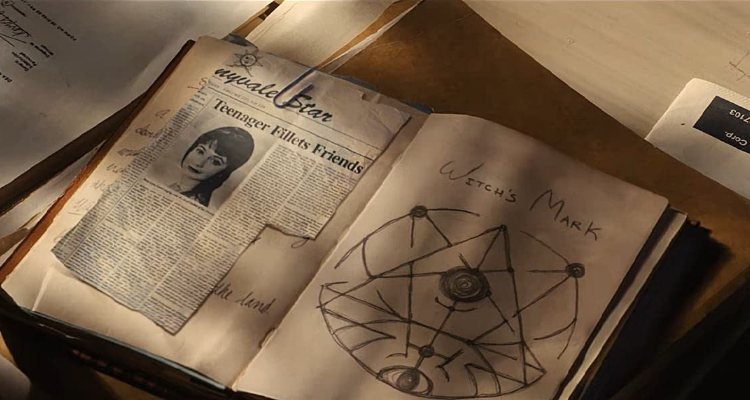 As I mentioned briefly in the beginning of this review, I found the story quite clever and well executed. By presenting with a trilogy that goes back in time to explain the plot of the first film, rather than having them unfold chronologically, the trilogy feels fresh and not rushed. By no means am I stating that Fear Street is doing something unheard of – we’ve all seen millions of prequels around. But because this new trilogy was written with this in mind, instead of creating a backstory with the success of the first film, things fit and work better together.

Similar to 1994, Fear Street: 1978 is fun and gory, very reminiscent of older films, and pays its respects to the classics. It works well as a second installment, and it sets us up for the third film well. Some things remain unanswered and what I cannot wait to know is the story of the little killer with the bat – that one scares me just by existing!