It’s been a long time coming, but if anything was worth the wait, Glass is. 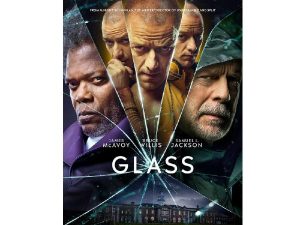 M. Night Shyamalan as we know him is back.

A pairing that’s both more believable and more interesting than the Marvel and DC universe fodder combined.

Unbreakable’s twist ending left 90’s audiences reeling and was given new life just a few years ago when Split’s final scene revealed that the multiple-personalities of Kevin Wendell Crumb (James McAvoy) existed in the same universe.

And so, it’s with some trepidation, based on recent shoddy output from a director we’ve come to expect so much more from, that we come to the third and final instalment of Shyamalan’s ‘Eastrail 177 Trilogy’.

There’s no need to worry.

Shyamalan knows these characters and the world they inhibit so well, that it’s inconceivable that anyone else could’ve made this climatic final film with more love, respect and enthusiasm than he.

David is still working in security and Kevin is still kidnapping young girls.

The deck has not been shuffled much since the previous films so it’s a relief that within the opening 15 minutes their circumstances change almost immediately, and all three men are forced together in an asylum. 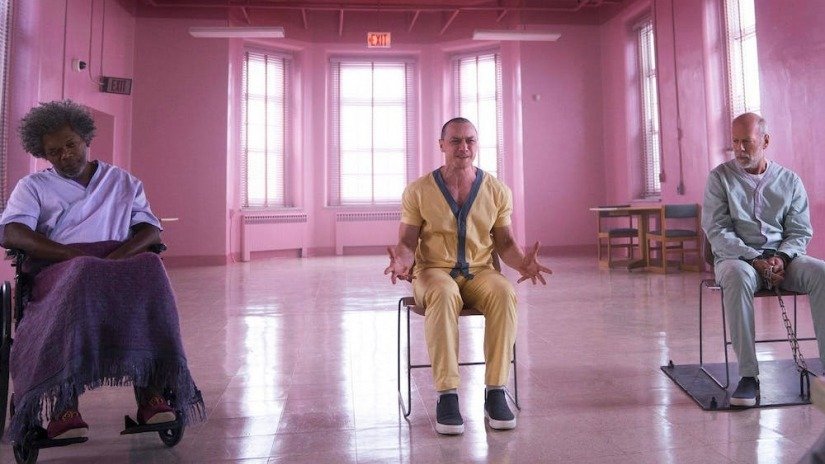 Sarah Paulson excels as Dr Ellie Staple, charged with the task of forcing each of these men to accept that they’re not special.

They may believe they’re superheroes, but she believes they’re suffering from a mental delusion.

The crux of the film, and whether audiences enjoy it, will hinge on this central concept.

Can these things we’ve seen them do be rationally explained? Or is there something greater at play?

There are those in this film who clearly represent the urge to oppress the unique individuals in our society.

This is hardly an original plot point but what’s interesting is that both the heroes and the villains, the good guys and the bad guys, are lumped in together.

It’s all or nothing.

They either exist in our world and we’re about to discover what they’re all about or they’re deeply disturbed individuals who need to remain locked away forever.

The two outcomes are not mutually exclusive.

McAvoy is brilliant as he deftly switches between each of his 23 personalities. But I would say that there is a reliance to switch back to the innocent Hedwig a little too much to the point that his presence becomes overly-comedic. 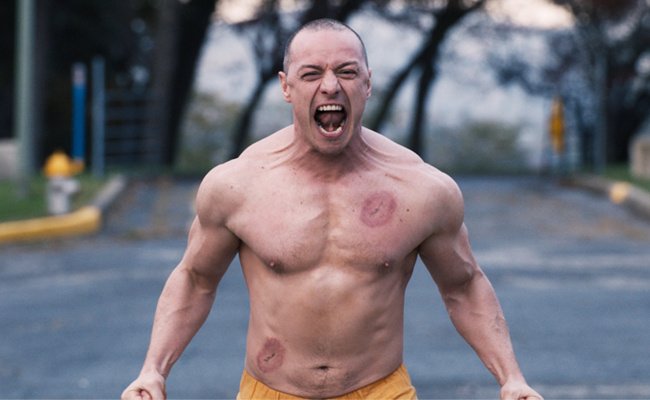 Willis is cool, calm and collected and it’s a genuine thrill to see him in the green hooded raincoat again.

But it’s Jackson who steals the show for me, even though it seems for the first half of the film he is going to be criminally underused.

When Mr Glass finally appears in all his resplendent purple glory, it’s wonderful to behold.

Every word, every sentence, every look from Jackson reminds us that Mr Glass is not a pantomime villain, he’s the real deal and he is driven to prove he was born different.

If Unbreakable was about Bruce Willis and Split was about James McAvoy, then Glass is certainly Samuel L. Jackson’s time in the spotlight. 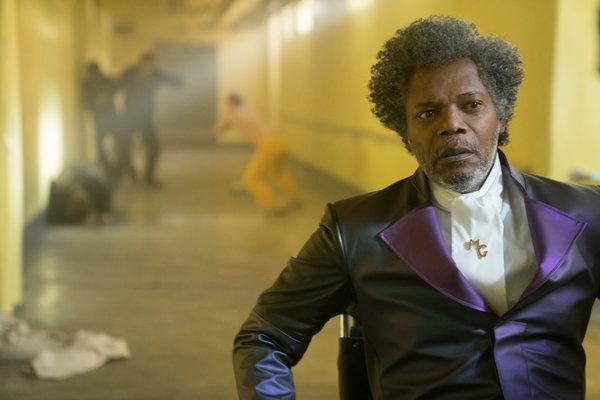 We also get some bonus gifts with the return of three key characters from our main trio’s past: David’s son (Spencer Treat Clark), Mr Glass’ mum (Charlayne Woodard), and Kevin’s almost-victim (Anya Taylor-Joy).

Each serve not just to add colour to Glass, but as very real, motivating and emotional forces for the plot and their significant other.

There is one scene all three share together which is beautiful, moving and incredible in the most minimal way.

We also get the inevitable Shyamalan cameo, but do we get the legendary Shyamalan twist?

It doesn’t pander or play to generic conventions of the superhero film. If anything, its respect for comic book stories is shown by not conforming to the template.

A much-promised showdown, which in lesser well-directed hands would’ve been a CGI mess, becomes a symbol of something much more important, significant and truthful. 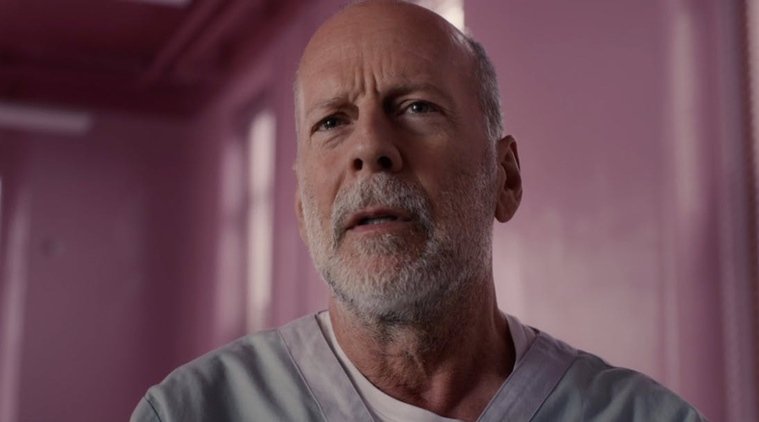 Suffice to say Glass shatters all expectations, not by scattering ideas and characters all over the place, but by bringing them all together into one fractured but significant whole.

If you’re keen to know more about the latest upcoming horror films, you can see a full playlist of the newest horror trailers on our youtube page. Here you’ll also find a list of some of the best ‘free to watch’ horror films, and our favourite short films from LHS alumni too! Don’t forget to subscribe now