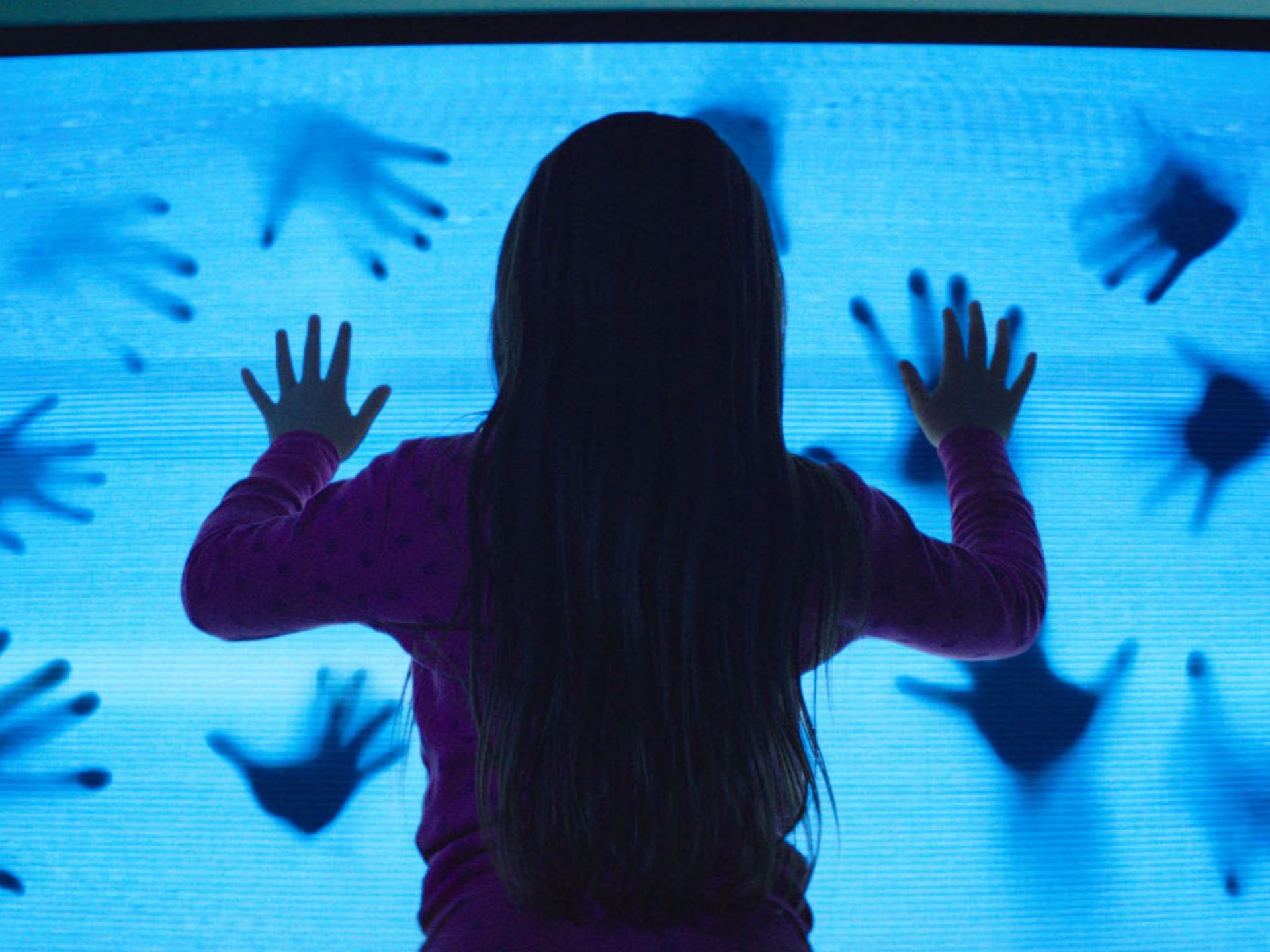 Being an obsessive fan of the genre I will literally watch everything and anything that has the premise of possibly scaring the crap out of me. I actually only heard about the Poltergeist remake about four months ago (which surprised me as I’m usually ‘up there’ with the latest horror goss) but I was no less thrilled by the news. A lot of people refuse to watch remakes especially when the original is well-known and well-loved and I can’t blame them BUT having a degree in Media and Film studies, I have learnt (sometimes the hard way) that although rare it’s possible that a gem can be found in a movie that you have no expectations of (think Lake Mungo 2008 or Grave Encounters 2011).

I went to the cinema during opening week with my horror companion (aka Mum) with an open mind and dear God did we need one. I will probably be slandered to admit that although I enjoyed Poltergeist (1982) I was never a huge fan and I was hoping that with a few improved cinematic effects and perhaps some hidden scares along the way, it was one remake they could have improved upon. 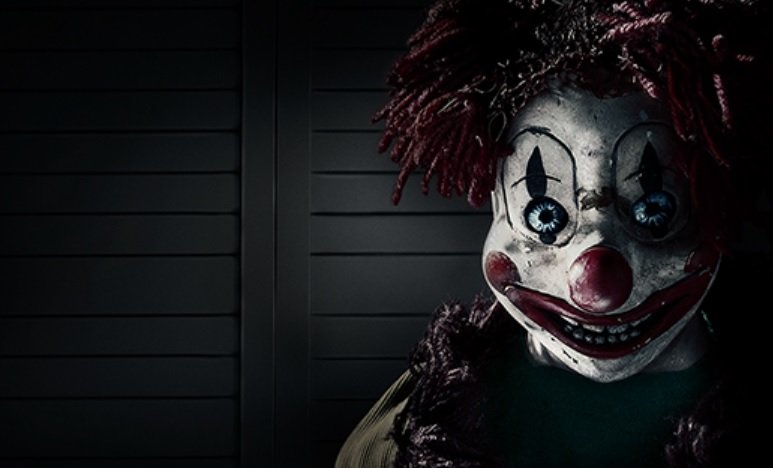 It was like I was sat in a cinema from the eighties and unlike It Follows that purposely gives off the impression of being an old-school yet cool and original horror flick, Poltergeist (2015) was meant to be a fresh remake. But absolutely nothing is added to the table, everything was a repetition from thirty years ago but less impressive. Poltergeist almost sent me to sleep.

I wasn’t impressed much by the acting and the script left everything to be desired. Sam Rockwell was quite awkward to watch and Kyle Catlett didn’t impress me either, which is a shame, as I loved him in The Following. It all felt very unbelievable and for me a movie based on the paranormal can only be hair-raisingly-scary if it’s plausible.

Poltergeist currently has 5.2 stars on IMDB and I’m shocked that it’s been rated this highly. Perhaps I am being a little hasty but I wouldn’t recommend this movie unless it’s on TV and you can watch it with the lights off, curtains pulled and the option to switch over if necessary.

One star for the added scene with the clown, and the .5 for Kennedi Clements because she is so cute.