The pink and candy aesthetics is merely a façade to the bleakness that is Promising Young Woman.

Emerald Fennell’s debut feature has gained a lot of traction lately – BAFTA, Golden Globes and Oscar! – and it is easy to see why. Not only is it engaging and entertaining, it is also extremely relevant. Promising Young Woman follows Cassandra, played brilliantly by Carey Mulligan, a Britney Spears look-alike, on her road to revenge. The film tricks us into believing Cassandra is a killer, when her real weapon is a mirror she holds up to people forcing them to see who they really are. 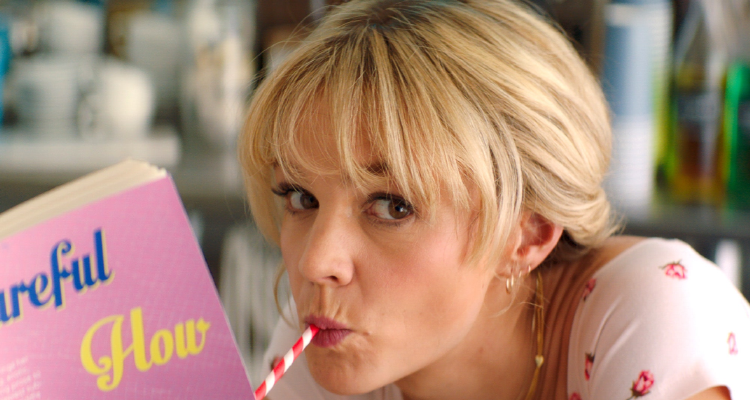 The film starts with Cassandra seemingly drunk at a bar and a group of three men discussing whether to ‘help’ her. Jerry (Adam Brody) decides to be the ‘good guy’ and help her out – by taking her to his house, offering more booze and hushing her when she says she wants to stop. Already pre-empting what it was going to happen, I held my breath to see yet another rape scene depicted in film, but to my amazement, Fennell takes the film to another direction. Surprising Jerry and myself, Cassandra asks, in a sober and sombre voice ‘what are you doing?’ and thus the film presents not its victim, but its avenger.

Akin to many other rape-revenge films where the person doing the revenge is not the self-avenging victim, but a friend or a family member, in Promising Young Woman Cassandra’s revenge is fuelled by the tragic aftermath of her best friend’s, Nina, rape years ago. Cassandra’s life was side-tracked and she took it upon herself to take matters into her own hands. 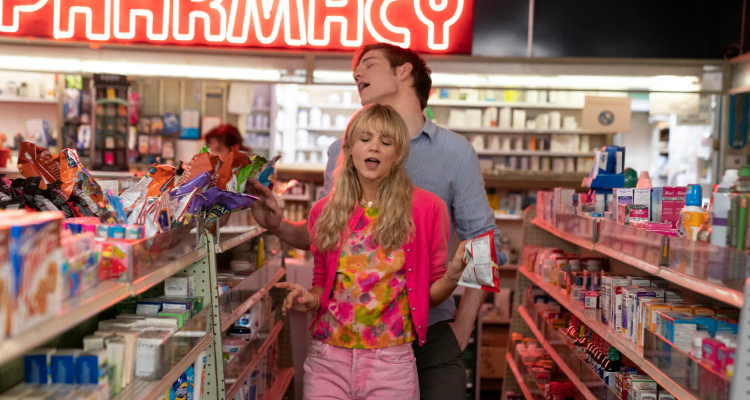 Cassandra’s journey, however, is to punish the rapist as well as the system which has allowed the attack to happen to Nina and that has allowed the rapist to walk free. She targets friends who turned a blind eye and who helped spread rumours about Nina, she targets the university’s dean who failed to take the charges seriously in case the accusations were false and ended up ruining a promising young man’s life. Fennell does not pull any punches here – she draws from the endless real life examples to construct the story we have heard so many times, but that is nonetheless horrible.

The rape culture in American universities, the ‘good guy’ syndrome, the victim blaming, the fear of false allegations, the difficulty in siding with the victim, the promising young man’s future, the erasure of the promising young woman and exposure of the short skirt – all of that is heavily explored in the feature, and the real life feel it brings makes it as horrific as any other rape-revenge that depends on extremely long, violent and voyeuristic rape scenes. 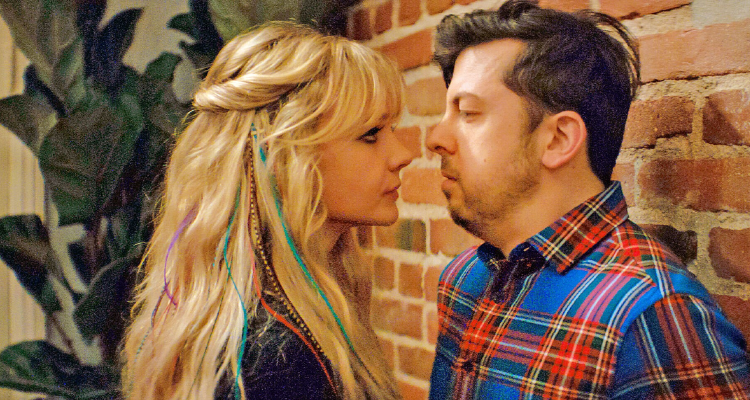 Promising Young Woman spares us from that. Moreover, Cassandra’s weapon of choice is, as mentioned before, making people see who they really are. She doesn’t want blood, or violence, she wants people to realise what has happened and she wants to put a stop to the toxic system that allows rape to happen and go unpunished. In this rape-revenge story the most evil perpetrator is not the rapist, but the misogynistic culture that fosters and protects ‘good guys’. By casting beloved actors and turning them as the bad guys (Adam Brody from The O.C., Alison Brie from Community and GLOW, Connie Britton from Friday Night Lights, and Max Greenfield from New Girl) the film forces us to see this duality even further.

As mentioned, the rape in Promising Young Woman is not exploitative, it is not even seen, but it shows just how much it can affect the victim and the people around the victim. It is not something that happens in alleys, on the woods, or that is done by monstrous men, it is something that happens every day and that many times it is unheard of. Despite inviting us to ask all of those questions, the film is not preachy. 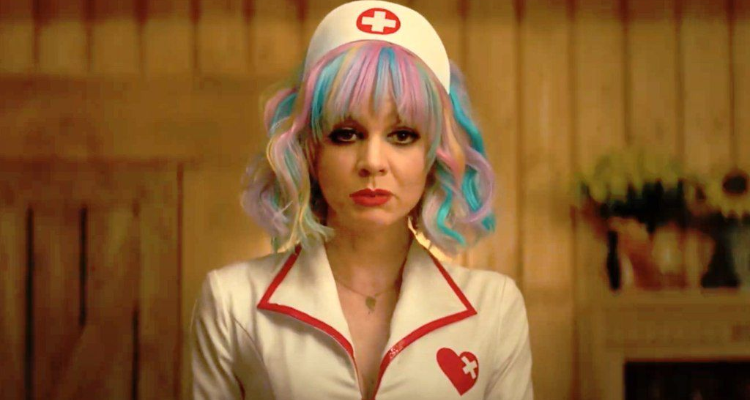 Similar to Coralie Fargeat’s 2017 Revenge, Promising Young Woman reclaims feminine aesthetics and subverts it. Indeed, in an interview the director said she wanted to bring back all of the things readily considered as cheap, girly entertainment (aka pop music) and give it its due recognition. A violin version of Britney Spears’s Toxic plays during the most anticipated scene and it is as harrowing as can be. Same can be said for the film itself, Promising Young Woman, a rape-revenge without apparent rape or violence, is just as harrowing as I Spit on Your Grave – if not more.