Mood is an important aspect of any horror film. If the film strikes the right chord with the viewer, the story and imagery on display can seep out of the screen and into your heart, dragging you right into the same nightmare of horror and confusion that the characters are experiencing. Sator, from its opening moments of grainy black and white footage and terrifying soundscapes, demands the viewer’s attention and never lets go. 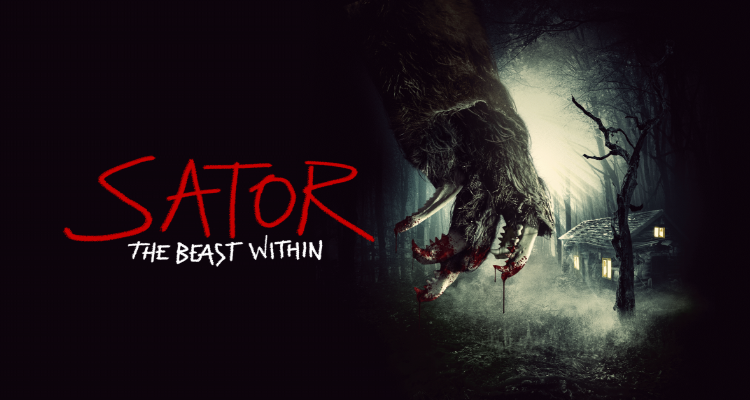 The film tells the story of Adam (Gabriel Nicholson), a loner who lives in a rustic cabin in a vast, gorgeously black forest. Adam hunts with his dog while the sun sits high in the sky and, when night falls, obsessively checks the footage of his tree-mounted deer cameras for evidence of an altogether more dangerous target.

The film is interspersed with black and white home videos of Adam’s Grandmother Nani (June Peterson), and of her disturbingly matter of fact descriptions of her relationship with a sinister supernatural force called Sator. Adam’s obsessive quest to find the entity is driven by some hinted at, but unmentioned trauma that threatens to tear his sanity apart as he edges closer and closer to Sator. 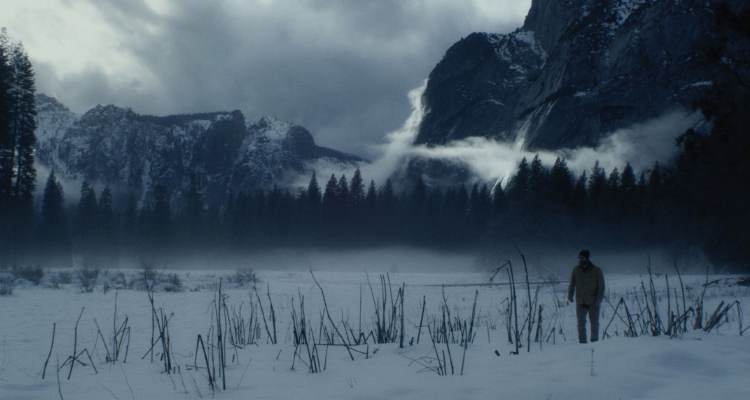 Sator is a gorgeous film and a brilliant entry in the folk-horror pantheon that has really begun to fill over the last decade or so. The use of uneasy wide frames and empty space really pin the isolation of the central character and help to diminish his ability to push back against such a powerful, unknowable force of nature. It is a truly staggering achievement to make such a low budget film look the way Sator does.

The film caught me off guard in terms of expectation; some of the promotional posters seem to hint an altogether different movie, a terrifying ‘creature-feature’ with a frightening monster that hunts out protagonists down one by one. And while Sator is packed with nightmare fuel, it eschews any noisy trappings and cheap thrills and instead crawls towards the viewer with dread and disorientation in its black heart. Those looking solely for gore and violence will be left confounded and disappointed, as the film has more in common with classics of the genre such as It Comes at Night and The Blair Witch Project than it does Rawhead Rex or Evil Dead. And the film is all the better for it. 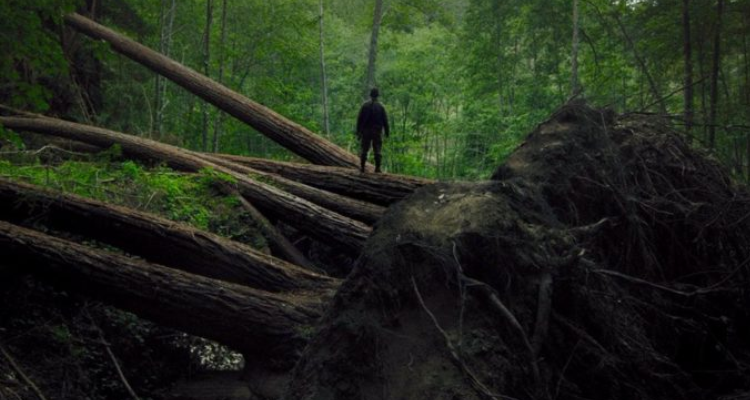 Sator is a film intent on slowly pulling the viewer into its tense, disorientating world. Crammed with ominous pagan iconography and a sense of dread that builds from the off, every frame of the film feels precise and deliberate. The plot unravels at a deliberately slow pace, and the minimal dialogue insists that the viewer pick up on the visual clues being littered throughout the piece. The film radiates unease in slow, black waves; the black and white home footage (real footage of the director’s Grandmother) that is weaved throughout the film lend it an off-kilter documentary feel at times, further blurring the lines of the film’s reality.

Lacking a traditional score, the film plays to a backdrop of uneasy notes and strange noises (all designed and performed by the omnipresent hand of Director Jordan Graham) that only add to the sense of unease and of disorientation.

It is a film where the specter of mental health seems to bleed through the frame, with the pain of mental disorders echoing through generations and tearing families apart. Director Graham has spoken of his family’s history of dealing with mental health issues and how that in a round about way led to the evolution of his film. 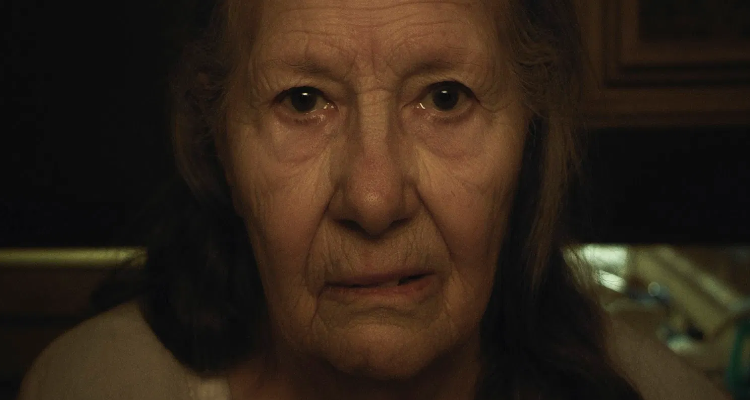 Starting life as another story about aliens in the woods, Graham found his inspiration when filming his Grandmother for a cameo piece. Unbidden, she begins to describe her very real belief that she has spoken with a supernatural entity called Sator, and that he has been with her for her throughout her life. Reams and reams of his Grandmother’s automatic writing and drawings (seen in the film) lend the film a terrifying reality that is difficult to manufacture.

The film’s MVP is undoubtedly its director. Almost every horror director starting out has had to don many hats when getting their feature off the ground, but few can claim to have done the sheer volume of work that Jordan Graham has. From literally building the film’s cabin himself in his mother’s backyard, he has controlled every aspect of the film and has done a phenomenal job. Even the soundtrack and soundscape of the film comes from the director, who taught himself all he needed to know as he worked on the film. As the work of a single vision and voice, the finished product feels entirely unique and deeply personal. 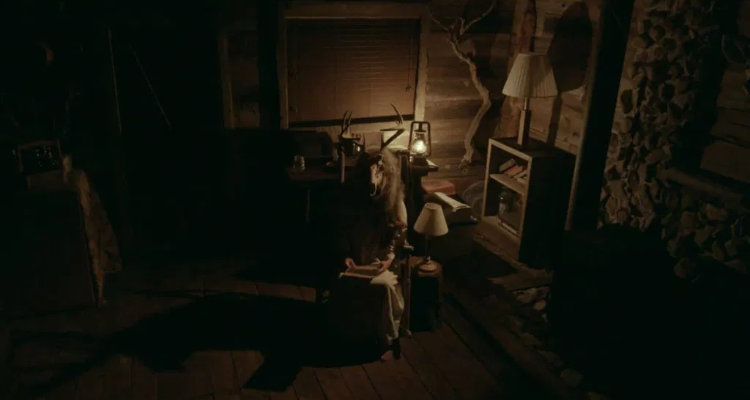 And whilst being impressed by the cinematography and feel of the film, it is important to note that Sator also succeeds in being scary. I can imagine that the slow build and refusal to present plot in a traditional way will turn off some viewers, but within the frame of the film is a special kind of horror that will linger long after the credits roll and crawl deep under your skin.

Jordan Graham has spent seven years crafting Sator into the waking nightmare of a film we can see today. A herculean effort of long nights and meticulous attention to detail have helped to deliver a film that looks as well polished as any big budget affair turned out by Blumhouse. If this film is to be his calling card, it is safe to assume that he is a name to watch.