Silent Hill is a psychological horror film made in 2006. It was based on the popular game series, which a lot of people believed to be revolutionary in horror gaming. So the idea is that Christopher (Sean Bean) and his wife Rose (Radha Mitchell) have a daughter, Sharon, who keeps calling out about “Silent Hill” during her sleepwalking episodes. In a desperate attempt to stop the night-time ordeals once and for all, Rose decides to take Sharon to Silent Hill. Rose manages to crash her car as she gets there, knocking herself unconscious and wakes up in what seems like an alternate reality of Silent Hill to find Sharon gone. So in a nutshell, the film is her trying to find Sharon whilst trying to navigate through the horror that is Silent Hill.

One of the main features of the games was the awkward and weird camera angles and the music. At the beginning of the film there weren’t really any of these camera angles but as soon as we actually entered ‘Silent Hill’ these angles pop up in order to exaggerate the frankly fucking creepy nature of the town. I thought this was clever and shows the level of detail that director Christophe Gans went into to make this the best experience possible. The soundtrack for this film was perfect, written by Japanese composer Akira Yamaoka who also wrote the music for the games. Every piece of music in this film had a very dark undertone despite sounding somewhat happy, which along with the camera angles, captured the mood brilliantly. 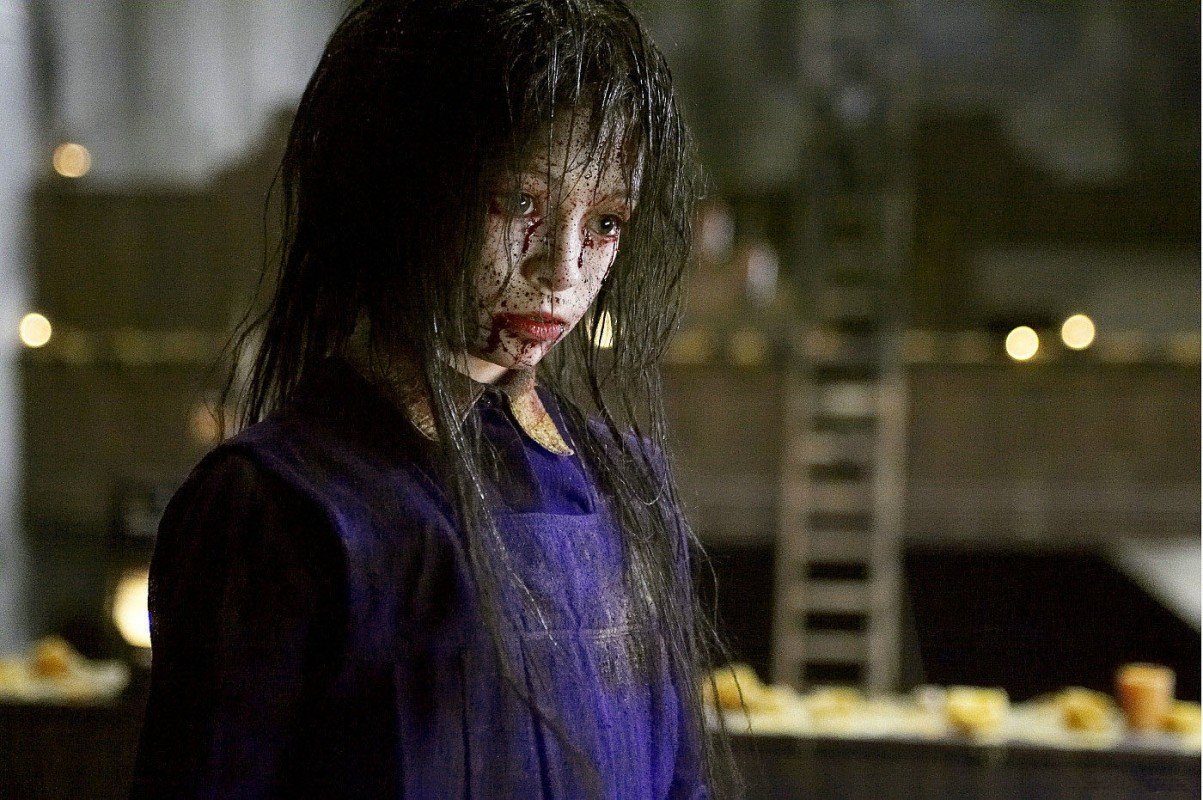 To conclude, I found this film to have very few lose ends and so it wasn’t frustrating to finish. It was quite a complex story so there were so many areas they could have been inconsistent with, however I was pleasantly surprised. This film will give you an experience like nothing you’ve had before, I would strongly recommend it for any horror fans but I would advise some level of discretion if you’re not so accustomed to horror as there’s a lot of graphic scenes of violence and general fucked up content.