Film Review: Silently Within Your Shadow 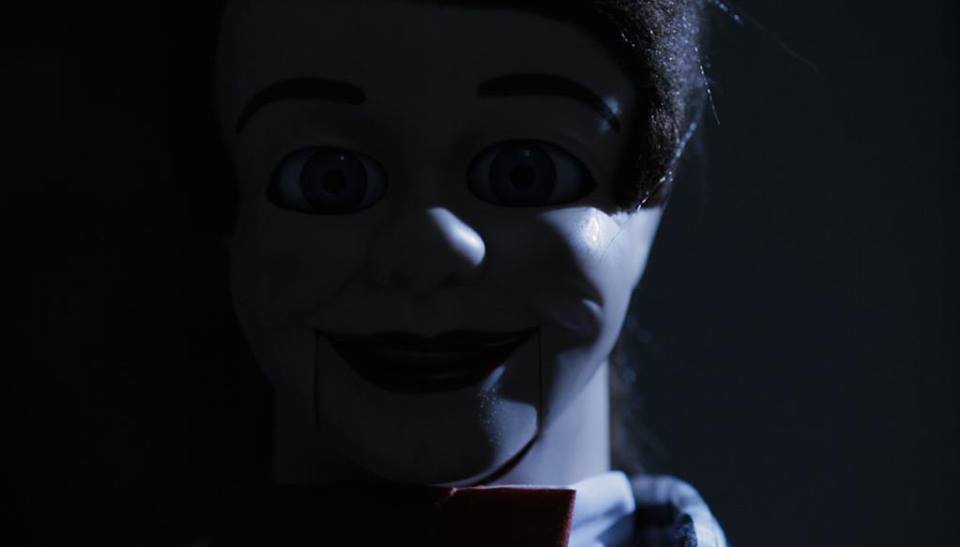 It’s always refreshing to see independent filmmakers striving to create films that really portray the wants of the horror community, which has always been one of the main focuses of Scott Lyus’ films. Rather than concentrating on gore and violence, Scott puts tremendous effort in bringing terror from more subtle and unsettling circumstances.

Recently we screened Scott’s latest endeavour into the horror genre Silently Within Your Shadow at the Jetlag Bar, London and the overall reaction was a positive one. The short follows Lucette who has an obsessive relationship with her work; in turn meaning her ventriloquist doll Hugo is the centre of her universe. This leaves her romantic involvement with long-term suffering Jace in a state of turmoil as he begins to question why Lucette is so possessive of a supposedly inanimate doll.

Jump scare tactics are something that many use to purely get your heart racing, and they do, but at the same time it doesn’t create an everlasting fear in you. We’ve all experienced our friends, or in my case, my Dad, jumping out at you in the dark and nearly making you relive the previous night’s dinner, but you wouldn’t stay scared of them for more than those mere moments of shock. Silently Within Your Shadow takes the clever approach and dedicates its time to building an extremely uncomfortable and tense atmosphere, one that you can take home with you and dwell on. 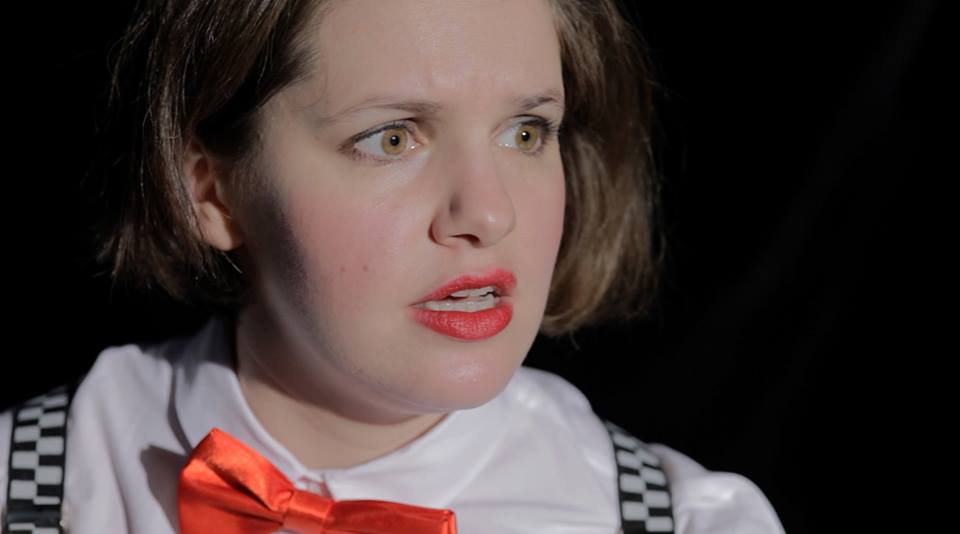 Sophie Tergeist portrays Lucette, alongside Byron Fernandes – both haven’t previously been in any known films or television series, but it’s sure from their talents on this film that they’ll get many opportunities soon. It’s far more rewarding watching lesser names start their venture into acting, especially when done well. All that said, the perfect voice for Hugo was found in The Devil’s Rejects and House of 1000 Corpses star Bill Mosely – who else could possibly capture all that devilishness and malicious hate in a voice alone?

If you’re after something short and snappy, which you don’t have to invest hours into before you’re feeling paranoid, then Silently Within Your Shadow is the perfect little dose of fear. As usual, I’ll eagerly wait for what Scott drags out of the bag next time and I’m hoping it’s longer and even more intense.