Film Review: Smoke and Mirrors: The Story of Tom Savini

In terms of influential personalities in the industry, and faces recognisable to all horror aficionados, you would be hard pressed to find one more beloved and respected who has had such a lasting impact in the industry than Tom Savini. 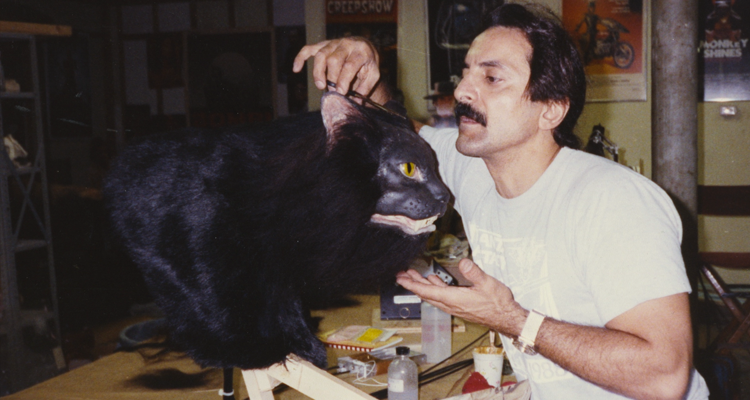 A veteran of almost sixty years in the business, Savini is a name synonymous with gore, invention and some of the largest horror franchises of all time. Whether working behind the scenes and crafting some of your favourite horror effect and creatures in films such as Creepshow and Friday the 13th, or hamming it up in front of the camera in horror classic like From Dusk ‘til Dawn and Dawn of the Dead, Savini has proven to be an important and beloved figure in the horror community.

Smoke and Mirrors: The Story of Tom Savini is a fascinating look at the life and career of the man himself, with contributions from some of the most famous faces in horror and beyond sharing their thoughts and stories about the great man. From the legendary Alice Cooper to genre filmmaker extraordinaire Robert Rodriguez, all are very candid and loving when talking about Savini and the impact he has made on their lives and careers.

The documentary charts the important events that shaped Savini’s life; stories are told of his poor childhood growing up in Pittsburgh, leading to him playing Dracula in a travelling show at the age of 14 where he would pick up tips and tricks that would lead him down the path to showbiz many years later. 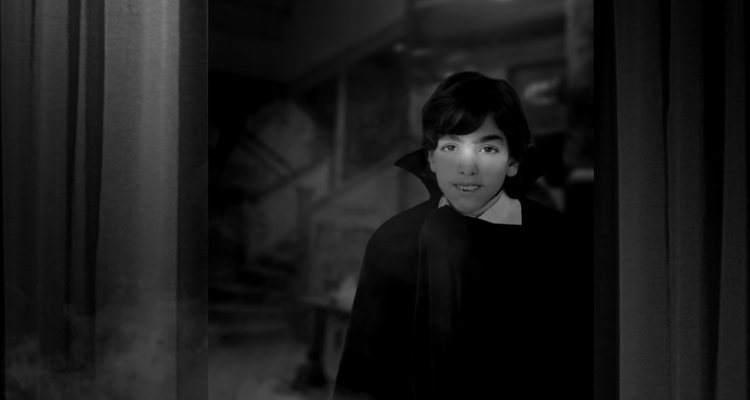 Savini talks openly about his time serving in Vietnam, and of the near misses that almost took his life while serving as a war photographer. These interludes are moving and insightful, with Savini displaying a remarkable amount of calm when recounting the terrible tales of loss and destruction he was caught up in.

Smoke and Mirrors touches on his personal tragedies without digging too deeply into the trauma of his past, and we follow Savini’s story as he comes into contact with the legendary George Romero on the set of Martin. Romero and Savini formed a strong relationship and would work together on one of the most important zombie films ever made, Dawn of the Dead.

Savini used his memories of serving in Vietnam to create truly ghastly and gruesome gore on a slew of films, his practical effect work proving to be an inspiration for a generation of filmmakers and special effects workers. The techniques and work that Savini brought to the practical effects world were momentous and ground-breaking, and provided a generation with an array of monsters and gore that would be seared into our memory forever. A keen magician and student of magic tricks, Savini makes the point in the film that make up effects are no different than magic tricks and illusions, and put those sensibilities into his work.

The documentary spends some time exploring Savini’s remake of Romero’s Night of the Living Dead, touching on the production issues and studio mandates that forced changes to his vision of the film. While the film is still an interesting experiment that has some terrific moments, Savini can’t help but express his disappointment with the final product. Like much of the film, it is a segment that really could have done with more time; but when you are covering someone with as rich a history as Savini, to do it justice you might have needed a series.

Smoke and Mirrors spends a lot of time in Savini’s company, with interviews at his home mixed with others at his wondrous magical effect school, so it is great to report that he is a magnetic personality.  Always coming across as affable and engaging, Savini’s love for the genre is easy to see, and that passion for the work can still be seen in projects today; his knack for creature design led former WWE performer Bray Wyatt to his door to collaborate on his ‘Fiend’ character, while in the upcoming Scott Derrickson film The Black Phone, Savini was reportedly part of the team involved in designing some of the killers unnerving masks. 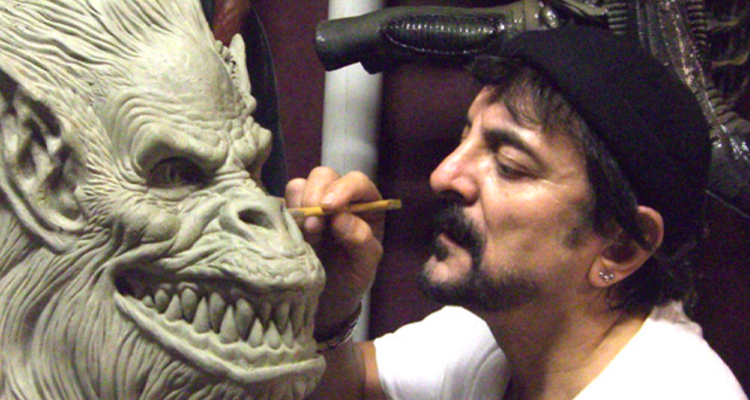 The film is stuffed with great interviews and talking heads from the good and the great in the industry, as well as great archival interviews with Savini through the years. Peppered throughout are really interesting behind the scenes footage from various projects, and even some recordings from the Dracula stage show that Savini produced and filled with mind-boggling tricks and thrills. There is a real feeling of love in the documentary, and director Jason Baker (himself an acclaimed effects artist) is clearly having fun spreading Savini’s tale.

Smoke and Mirrors: The Story of Tom Savini is a treat for fans of the master of gore. A fascinating individual who has led a truly remarkable life, there is a lot here for everyone to enjoy whether you know his work or not.