Can a film illicit a reaction in less than 90 seconds? 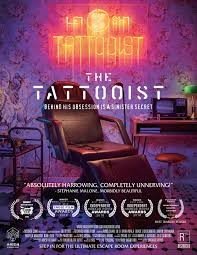 I’m not talking about a particular scene or anything like that, but an entire story done in less than 90 seconds?

When I initially watched The Tattooist, I thought I was given the wrong link.

At a whopping 1 minute and 20 seconds, I wasn’t sure if I’d seen a trailer or something else. However, watching it again and again, I’m at the conclusion that I’ve witnessed something surreal.

I believe Michael Wong has done something unique by taking the styles of Eli Roth’s Hostel, Tobe Hopper’s The Texas Chainsaw Massacre, and James Wan’s Saw to create a new type of horror antagonist.

What starts as an innocent tattoo job, with big band Jazz music to accompany it, turns into a horrific journey of a mad man’s inner sanctum with torture, chains, cages, and so much bloody gore.

For a blink of an eye type experience, I adore the cinematography; the fluorescent lights that frame the shot at the beginning and end, with the crisp earthy tones during the torture sequence, makes me crave for a more stretched out story, which I hope we get soon. 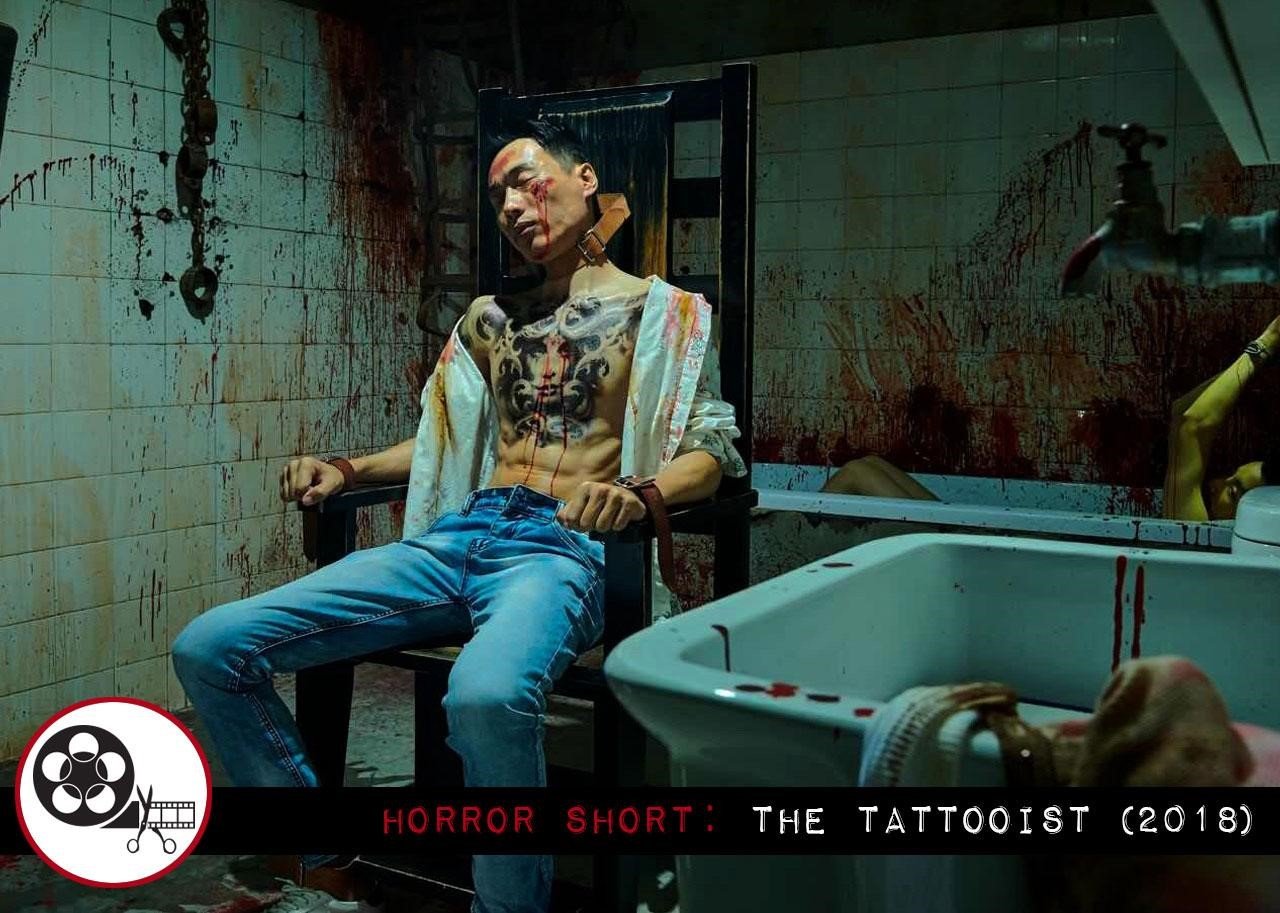 I believe Wong could very well be the next up-and-coming director, if not just for his horror microfilm, but his storytelling in general.

If he can illicit so much emotion and tell a very straight forward story in mere minutes, I can only imagine what he can accomplish with an entire 90 minutes plus film, horror or otherwise.

Like I said, I watched The Tattooist on repeat for a while, looking at every detail, every frame, and every bloody, disgusting feature.

Plus, the main characters’ dance at the end doesn’t hurt either.

I can only say that my conclusion for this microfilm is that I wish there was more of it.