Ted Bundy is one of the most notorious serial killers in modern history. A genuinely appalling and terrifying individual who confessed to the murder of over thirty women (though the actual number may never truly be known), he is a real-life monster whose story has been adapted and examined more times than possibly any other killer in American history. 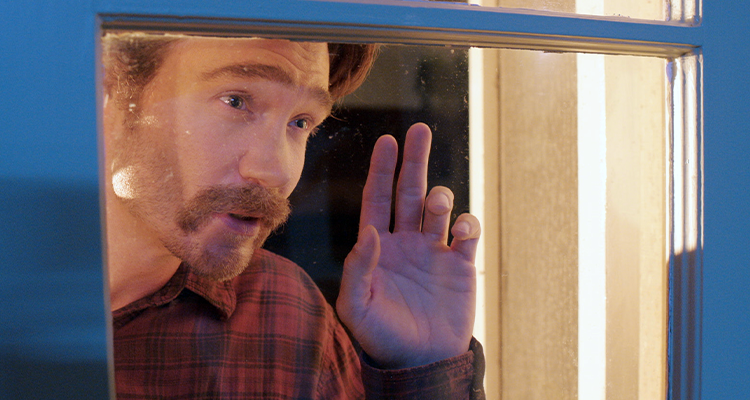 When adapting Bundy’s crimes, there is always the uncomfortable issue regarding dramatizing these very real events; how much liberty does a filmmaker really have to reframe actual events that led to the deaths of so many young women?  Recently, Zach Effron won plaudits for his nuanced portrayal of Bundy that focussed on the man rather than his vile actions which always occurred just slightly offscreen. There was an uncomfortable edge to placing the monster front and centre at the expense of the people he killed, but in focusing on Bundy the film managed to present an interesting examination of the pathology of such an infamous individual.

Ted Bundy: American Boogeyman certainly shifts the focus of the action, but the bland, almost blasé nature of its portrayal of events leaves a sour taste that is hard to forgive.

The film is a dramatized account of the FBI task force that had been put together to end Bundy’s reign of terror. Over the course of four years, we dip in and out of their investigation (led by real life investigators Kathleen McChesney (Holland Roden) and Robert Ressler (Jake Hays) while watching Bundy murder girl after girl as the FBI follow in his wake.

The film plays out like a slightly extended episode of Criminal Minds. And while that would not necessarily be a terrible thing (it’s actually a pretty good show…), using the real-life events in such a half-hearted telling comes off feeling slight and ill conceived. 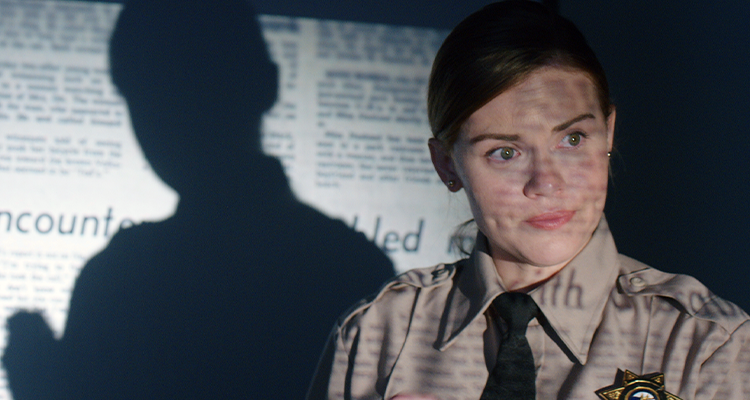 The scenes of Bundy at work are at once shocking and oddly dull; after you see him in action once, the subsequent attacks lack any tension or impact and begin to blend together into one long violent slog. Which, in itself, feels incredibly disrespectful to the very real victims of Bundy throughout the years as the face of each pretty long-haired brunette begins to blend into the next. And while we don’t often see Bundy’s more horrendous acts up close, we are treated to the bloody aftermath in all their gruesome glory. It feels exploitative and ill judged.

On the plus side; Chad Michael Murray gives a great performance as Bundy. Charming, handsome and ever so slightly incompetent, Murray creates a well-studied character that feels menacingly real and recognisable to anyone familiar with the details of the case. Murray is an actor who I always felt had a big performance in him, and I hope he continues to choose interesting and difficult roles (but perhaps in more nuanced films).

And while the story beats are filled with cliché (the out of touch police chief and his idiot son a particular favourite of mine) Holland Roden and Robert Ressler make for a formidable duo. Roden in particular gets to shine in a couple of impassioned speeches to her out-of-touch superiors, but the film around her fails to rise to the occasion. 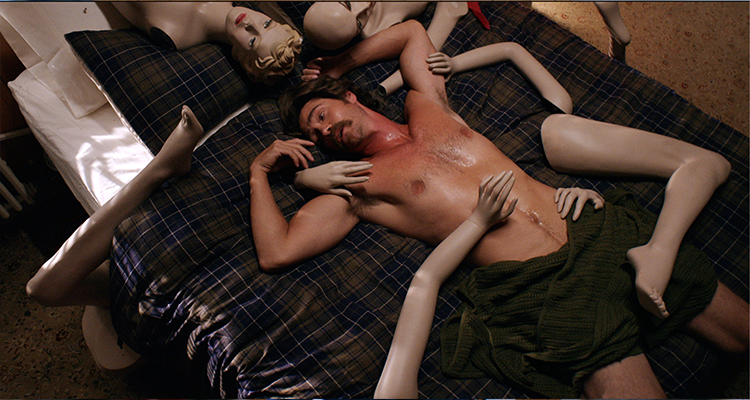 There are some incredibly odd decisions made throughout the film by director Daniel Farrands. While any ‘true story’ is subject to some embellishments and dramatization, Ted Bundy: American Boogeyman features some truly egregious story beats that feel baffling and wholly unnecessary.

After being apprehended, the psychiatrist who interviews Bundy seems to hint at some supernatural connection between Ted and an ‘entity’ where his dark side lurks, creating an unwarranted additional horror-layer to an already terrifying human monster. Similarly, in the film’s final act there is an unnecessary change to the real events that led to Bundy’s arrest and becomes reminiscent of Clarice Starling’s encounter with Buffalo Bill in The Silence of the Lambs. The film feels desperate to add a forced sense of excitement where none was needed.

Which is really my main gripe with the film. 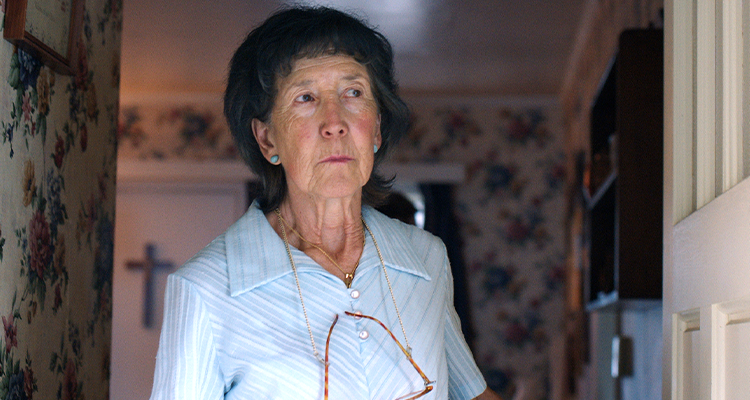 It is not a badly made film per se, there are a lot of interesting things going on around a really strong central performance. If the film were about a fictional serial-killer then you wouldn’t be left with an uncomfortable and sleazy sense that the film is treating the lives of Bundy’s victims lightly. As it stands, all Ted Bundy: American Boogeyman achieved is deepening my longing for the return of David Fincher’s highly detailed and meticulously plotted Mindhunter on Netflix.

I can only hope that we have reached the end of the media’s current obsession with Bundy. Whilst it is undoubtedly a fascinating and horrifying tale, the current saturation of Bundy related projects has remarkably dulled the horror of this all too human demon.

And that notion alone is scarier than anything in the film.