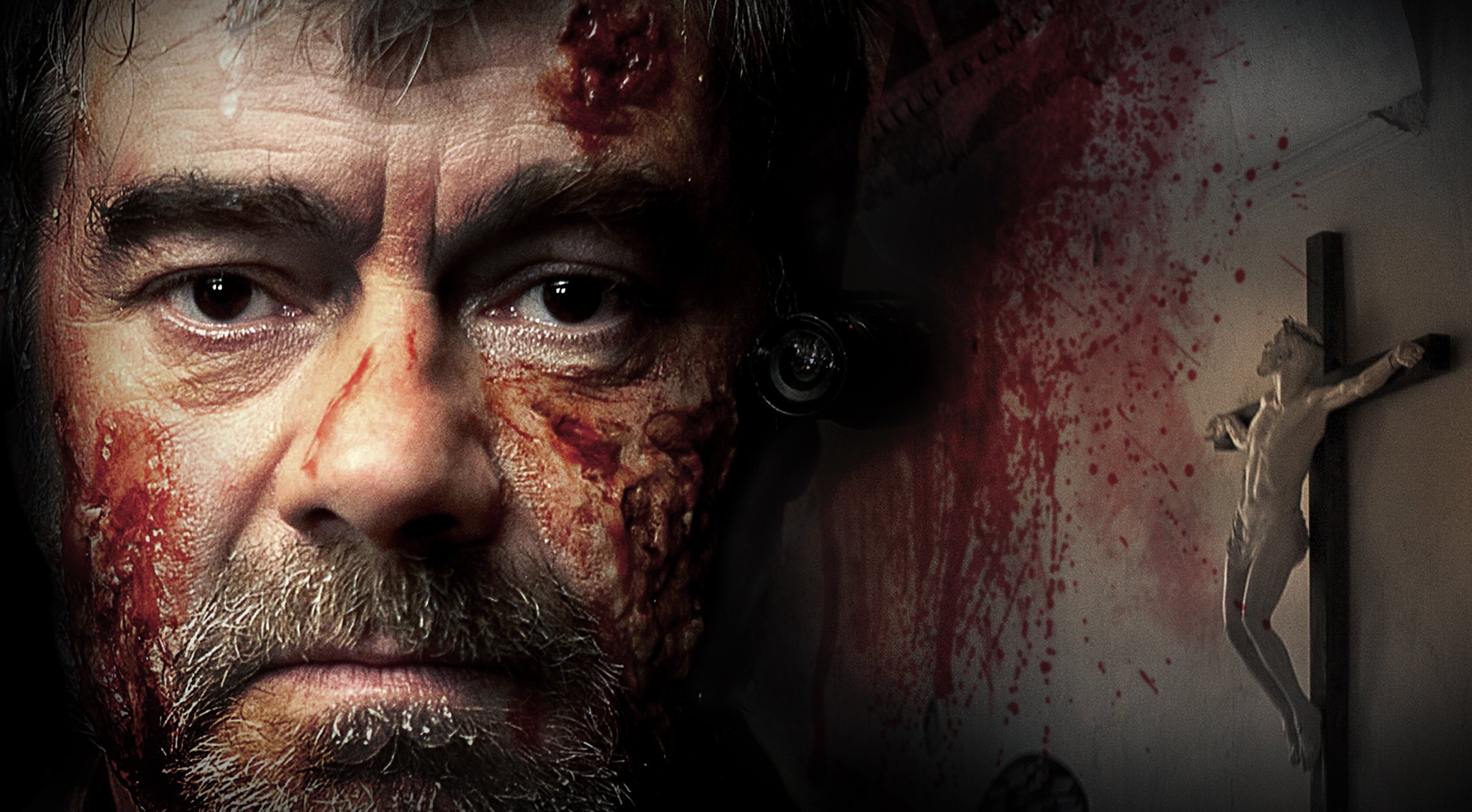 There is understandable fatigue with the found-footage genre, conjuring memories of countless films where a camera shakes in the dark whilst someone screams for sixty minutes. Thankfully [REC], Lake Mungo and The Bay have shown that done well the medium can be effective and, whilst it may not be ground breaking, The Borderlands is a welcome entry to the genre.

A debut feature from director Elliot Goldner, it begins with the affable techie Gray (Robin Hill) and weary Vatican investigator Deacon (Gordon Kennedy) setting up base in the West Country of England. They are tasked with investigating a remote church where a video was recorded showing a powerful tremor during a child’s baptism. After installing CCTV in various locations and fixing cameras to their person they begin an examination that leads to hostile locals, ghostly cries and a tradition with sinister links to ancient times. 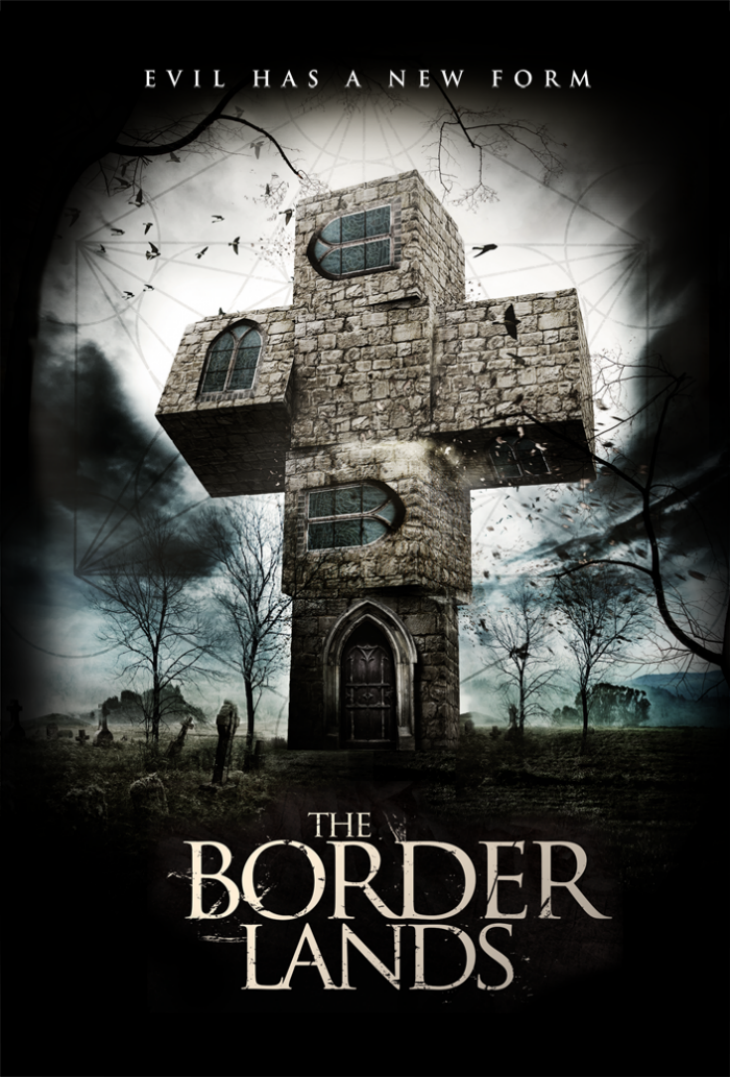 The ignorant outsiders, bumbling into a community and mocking its customs before meeting a grim but deserved end is a story common in horror. The Borderlands has fun with this trope, including a brilliant line about The Wicker Man, and cleverly reverses it as Gray and Deacon arrive armed with confidence in technology and theology. It is refreshing that rather than blindly accept any disruption as proof of the spirit realm, Deacon is skeptical, having seen many desperate vicars pull hoaxes to attract more parishioners to their church. He attempts to resolve the case with Logic but Gray, new to the job and more open-minded, forces Deacon to question his faith as the disturbances become increasingly unexplainable and frightening. The leads are superbly played, with the relationship and growing fondness between the two being one of the most enjoyable aspects of the film.

Much of its content may be common to the genre but The Borderlands does boast occasional moments of originality, including a Lovecraftian conclusion that will be unbearable for those troubled by the claustrophobic caves found in The Descent. The movie is built on a solid story and entertaining characters so when a dark tunnel is discovered beneath the church even a found-footage cynic may be tempted to explore below.