I’m used to watching horror films, and it’s rare a film scares me but The Devil’s 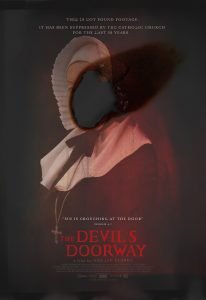 Doorway has me reaching for a blanket.

For that, I praise the mind behind it.

The Devil’s Doorway is by Aislinn Clarke. The first Irishwoman to write and direct a feature-length horror film.

Clarke said the idea of writing a film about a Magdalene laundry came to her 10 years ago when she was conducting research for a documentary.

Magdalene laundries were Roman Catholic institutions for “fallen women”. This term implies a female sexual promiscuity for young women who became pregnant outside of marriage.

The laundries also housed women who suffered from mental health issues, didn’t want to live according to societal rules, and whose families see them as inconveniences.

In the film two priests, Father Thomas (Lalor Roddy) and Father John (Ciaran Flynn) are contacted by the Vatican and asked to travel to a Magdalene laundry to check the veracity of potentially miraculous experiences – the eyes of a statue are crying blood. 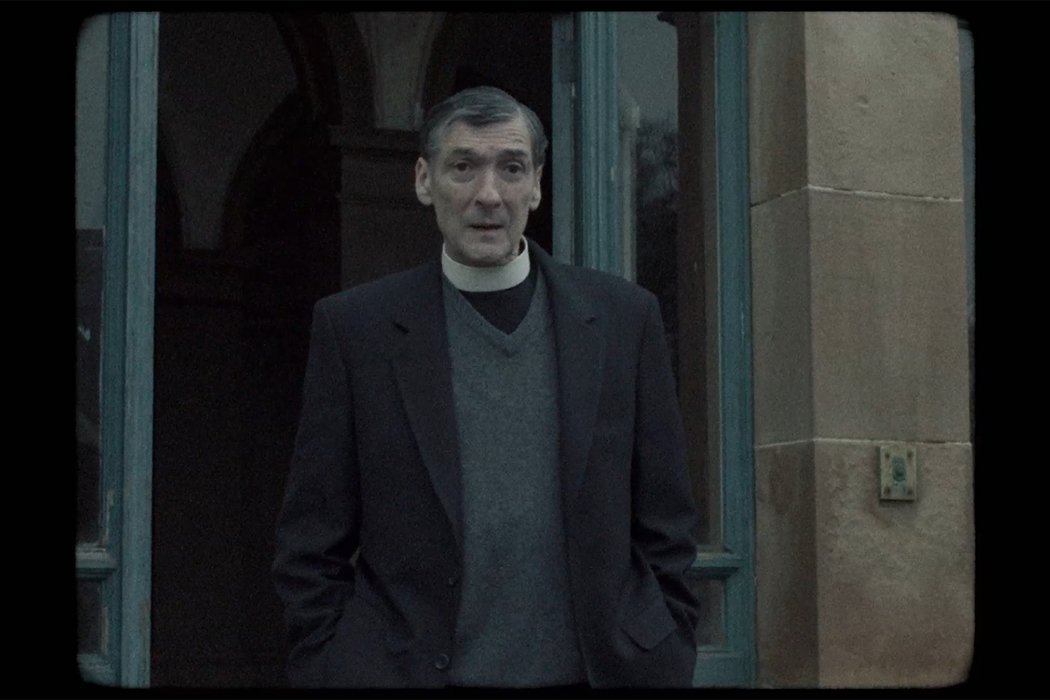 We meet the two priests as they start recording their experience, fitting the film into the found footage subgenre in a documentary style.

By doing so, The Devil’s Doorway effortlessly reinvents the subgenre and it references the documentaries from the 60’s, especially the Maysles brothers and the “fly on the wall” perspective.

Father John holds the camera and the film is told through his perspective, but he is also an important and present character, as the film allows for his fear to be conveyed through his breathing and shouts.

The film is not completely without faults.

Sometimes it does rely on jump scares, which contradict the fact that the film is found footage, but it doesn’t bother me.

It’s also evident that Clarke is very thoughtful on how she approaches horror.

The Devil’s Doorway builds up the atmosphere and the camera movements’ work so well on instigating our curiosity, but also not wanting to look. 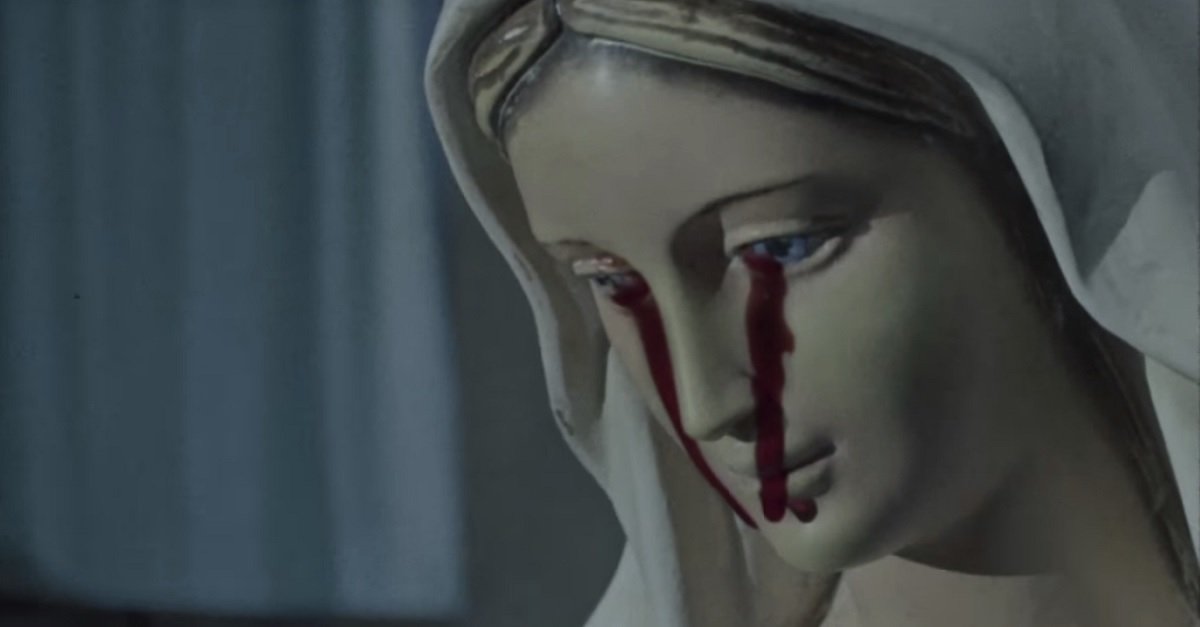 I felt that at times the suspense and the possibility of a ghost was more impactful than the actual spirit.

Clarke’s manipulation of the sense of imminent danger comes from the fact that we’re not sure which is the real source of danger.

Furthermore, one of the most horrific things to happen in the laundry is the treatment of women and the film depicts it so that Father Thomas is disgusted by it.

The women we see in the background are mistreated and their presence creates a feeling of uneasiness in us – are they the danger or are they in danger?

There’s a clear difference between the two main characters.

While Father John is young and more susceptible to believe the paranormal events, Father Thomas has already given up his faith that God, or even the Devil, are behind the troubles in the institution. 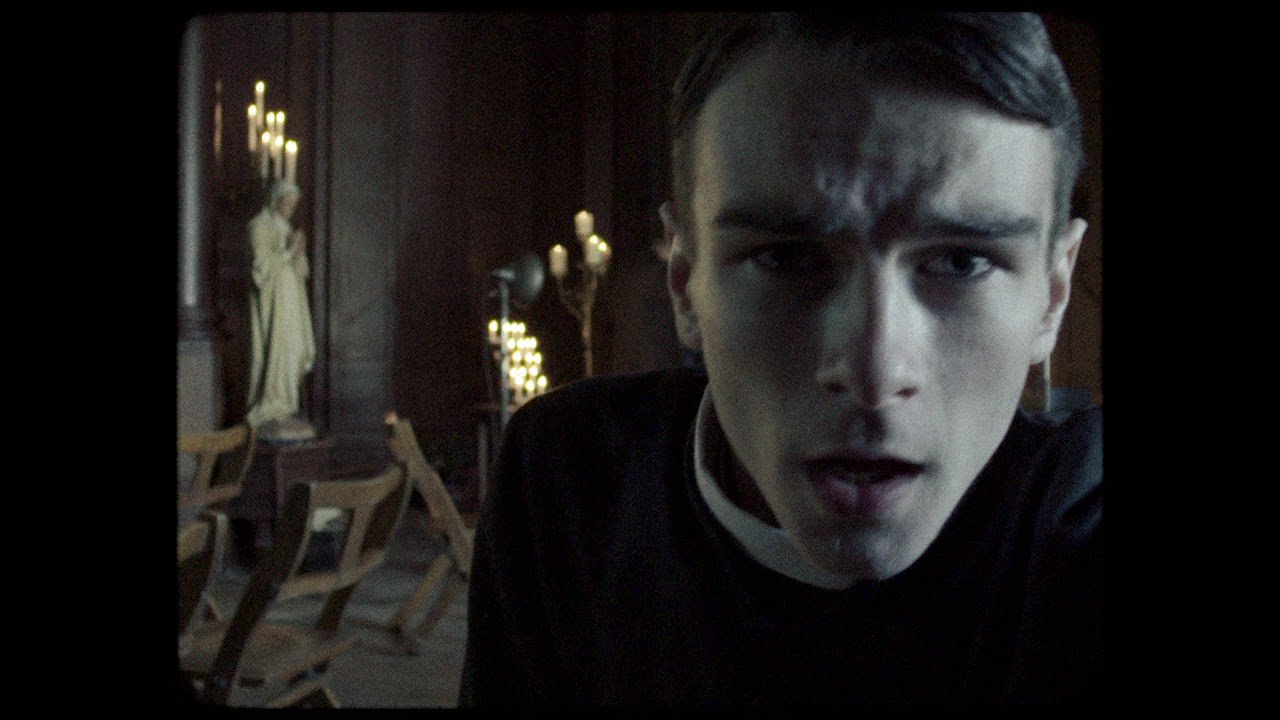 He states that in his life he’s seen more than enough times that men are often the cause of all that’s bad and good in the world.

Father Thomas is an interesting character because, although he’s in conflict with his faith, the conflict isn’t an inner struggle.

The Devil’s Doorway develops as the two priests start their investigations and, little by little, Father John starts to capture disturbing supernatural events.

The priests are led to the depths of the laundry to discover a woman who has been locked away.

Throughout their search for the cause of the paranormal activity in the laundry, the priests come upon substantial evidence that Mother Superior and the other nuns are practicing Satanism.

It’s during these moments that the film turns into a more traditional horror, including some exorcism shots. 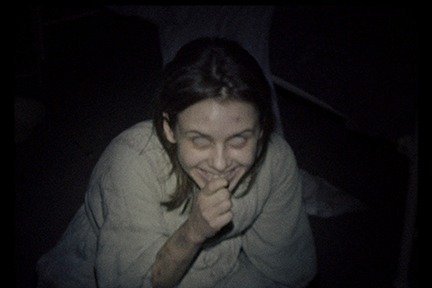 Ironically, those are the moments that let it down.

Aislinn’s feature debut is perfectly well paced and atmospheric, showing that it was made by a hand that loves horror.

Having said that, it’s important to recognise that, even though the film delivers on how it approaches horror, the most important issue that it brings to the surface is the unfair treatment women suffered for years, mainly by the hands of the Catholic Church.

The fact that it investigates religion is important and brave, since the film was shot entirely in Northern Ireland.

With The Devil’s Doorway, Clarke proves she is an audacious and heroic filmmaker.