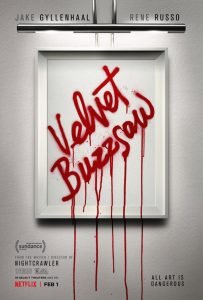 To what lengths will you go to “make it” in an industry full of pretentious and backslapping politics?

Most importantly, is the promise of amazing art worth dying for?

Sorry – did I sound crazy or even pessimistic for a second?

Velvet Buzzsaw premiered at Sundance before being released on Netflix a few days later and, quite frankly, the trailers made me excited for whatever was in store.

Only for it to leave me completely unsatisfied and bitter by the end.

This supernatural horror film that was also supposed to be satirical is about a dead man’s art who comes to life and curses a bunch of art critics and gallery owners.

Starring Jake Gyllenhaal, Rene Russo, Zawe Ashton, and Toni Collette, this mind-numbing story follows these characters and their miserable lives before they perish from the art, they’ve obsessed themselves with. 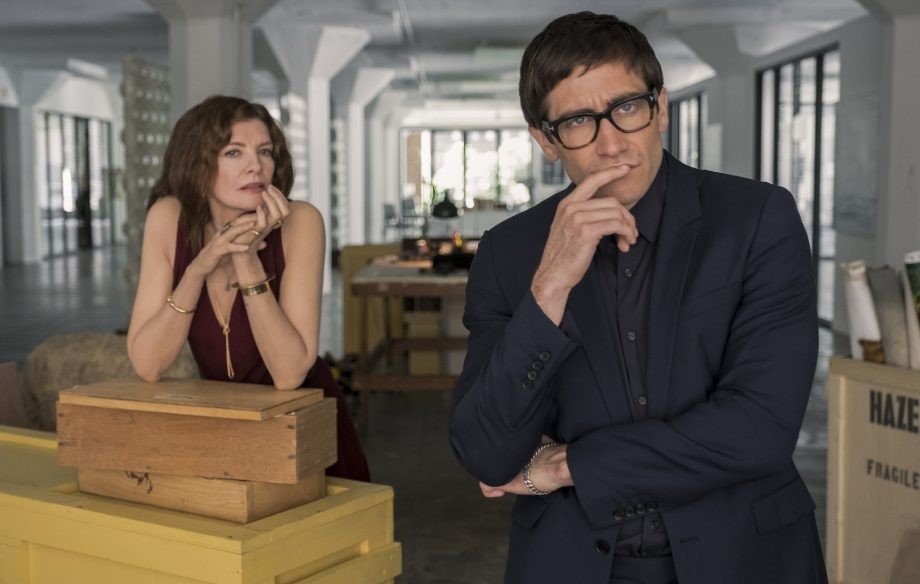 Velvet Buzzsaw is directed by Dan Gilroy who also directed Nightcrawler, which I quite enjoyed.

However, Gilroy’s most recent effort leaves you with much to be desired. And leaves you scratching your head.

The main group consists of various art “connoisseurs” who are completely engulfed in the art life, wanting to make money and be successful.

Morf, the pretentious art critic and Rhodora, the former rock star are now art gallery owners who unleash the art of a dead artist, which was stolen by Josephina, a secretary who wants to be an art dealer.

She’s entitled and cut throat and I’m not a fan.

If only she listened when the artist told her to destroy his art. 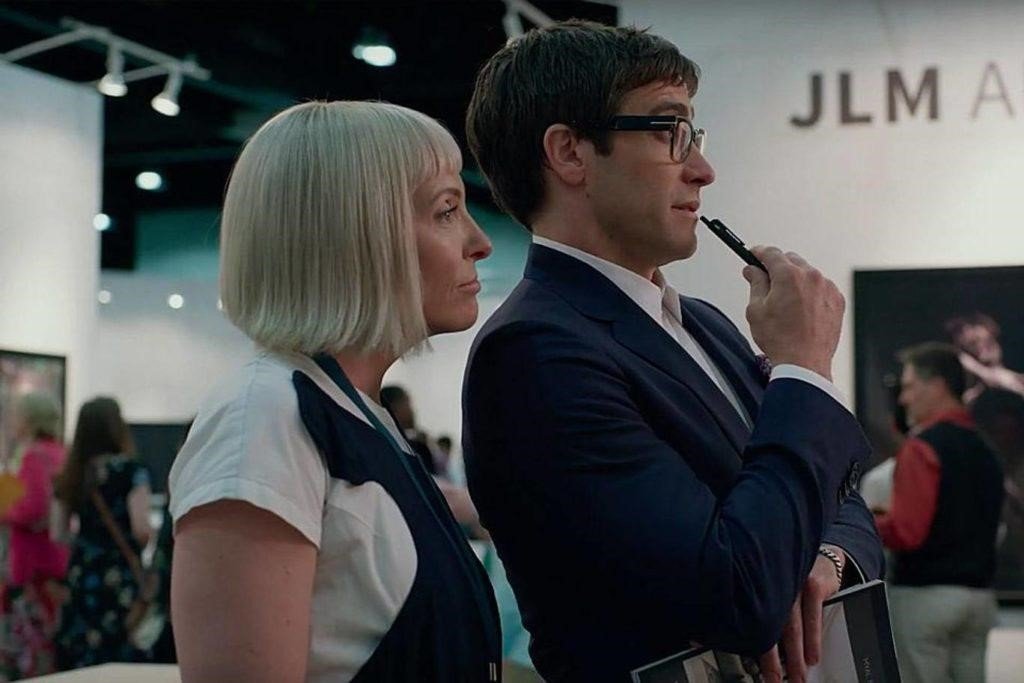 It goes without saying that I didn’t enjoy this film (I’ve never been one to understand or like satire), but I will give this film a Pelosi clap for the creative deaths: attacked by monkeys, hung by a necktie, eaten alive by an exhibit, tattoos coming to life, and killed by a Teddy Perkins look-a-like art piece – the scariest part of Velvet Buzzsaw. 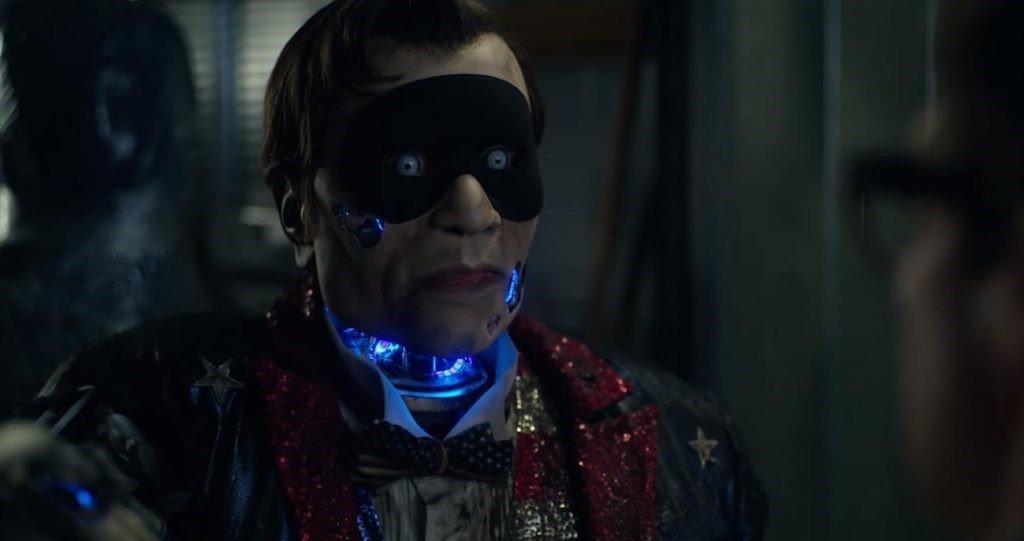 The story does nothing for me.

I spent two hours watching pretentious people talk nonsense whilst sleeping with each other.

I don’t like the characters and cheered demise, but I do love the acting.

The cinematography, music, acting, all the individual bits used to make good art films are amazing.

But it didn’t work, and I want my two hours back.

I’m pretty sure I missed something, but I’m not going to go back and look for it.

This film is like a Banksy piece, – interesting to look at but does nothing for me.