What Josiah Saw is one of those movies that you can almost taste; a Southern Gothic dive into depravity and abuse, there is a slick sliver of sweat that seems to coat the frame and drip straight out of the screen and onto your floor. 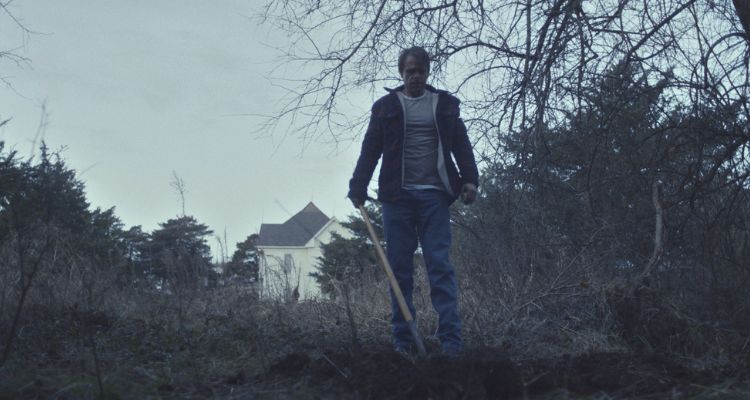 The story concerns the Graham family; a broken, dysfunctional band of characters moulded and changed forever by their domineering father Josiah (Robert Patrick). Of his three adult children, only Tommy (Scott Haze) remains in the family farmstead with the drunken, terrifying patriarch, while his siblings Eli (Nick Stahl) and Mary (Kelli Garner) have fled their father’s control and moved on to pastures new.

When an oil firm want to buy their farmland to run a pipeline through it, the family is brought back together to see if they can finally be rid of the trauma that has torn them apart and make some money in the process.

Told in a hazy portmanteau style, What Josiah Saw follows each of the siblings in turn as we discover that they can never truly outrun the horrors inflicted on them as children, and that the secrets that they buried long ago are itching to come a calling. 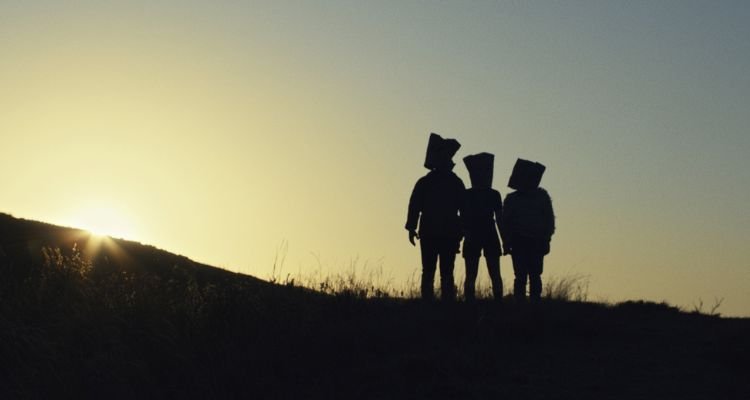 Director Vincent Grashaw has crafted a film that feels uncomfortable in almost every scene. While there are sharp tonal shifts within each area of the portmanteau storytelling, they are linked in style by dark, dank Southern locales that feel lived in and as haunted as the characters on screen. Each vignette stands on its own as a disturbing and difficult examination of abuse, and of the effects of that abuse, while delivering diverse tales that keep the audience on their toes throughout.

The film looks amazing, with cinematographer Carlos Ritter really capturing the rural splendour and blighted beauty of the Southern sites. From the run-down, muted colours of the Graham farmland to the almost serene emptiness of Eli’s land, the film is a visual treat in spite of its sparse, muddied locations.

Nick Stahl (Terminator 3, Carnivale) is given the spotlight in the the middle segment of the film and delivers a performance full of sweaty desperation and unnerving turns throughout. At times playing as a noirish Southern mystery replete with terrifying mobsters (led by a shockingly good villain turn by Jake Weber) and blackest magics, this middle stretch of the film is as exciting as it is creepy. Stahl has always been an interesting actor who doesn’t seem to get the acclaim that his roles often deserve, but throughout here he convinces as a desperate man looking for a final moment of redemption before his past finally catches up with him. 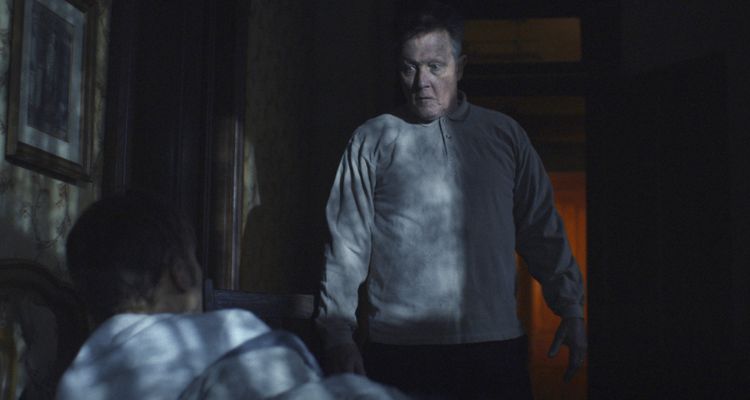 I would be remiss to not mention that while this middle section of the film is a thrilling set-piece, there is some dubious racial stereotyping at play that I would have hoped as a society we may have moved beyond. Whilst I believe the director is digging into the horror-history playbook in his portrayal of the ‘gypsy’ clan in the film, this is perhaps a trope that should be left far behind.

Robert Patrick (Terminator 2, X-Files) gives a truly electric performance as the terrifying Josiah. Vulgar, repellent and dangerous all in one breath, Patrick’s overbearing performance is a shocking site to behold, and a reminder of what a talent he can be. Living at home with his son Tommy, it is Josiah’s unnerving visions of a dark angel that sparks the violent, bloody finale into action. 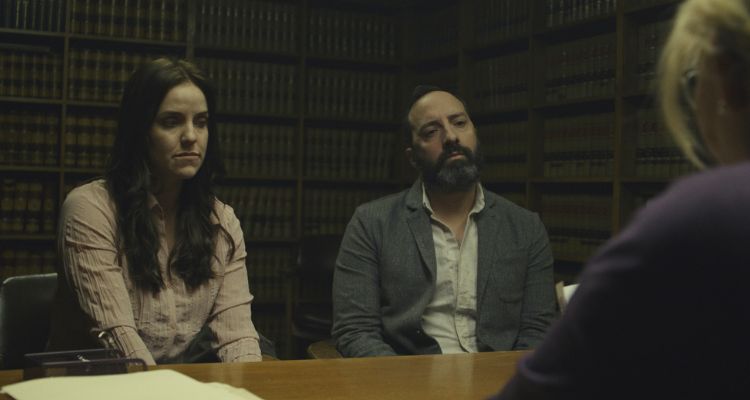 Scott Haze is good in the role of Tommy, a character utterly broken by his father’s control but who is hiding his own secrets too. And Kelli Garner gives a really strong, off-kilter performance as Mary; a woman who has crawled into suburban domesticity (replete with a loving husband played by Veep and Arrested Development star Tony Hale!) in a bid to hide from trauma that may or may not be exactly what you think…

The score for What Josiah Saw is full of ominous, portentous wailing and throbbing; a weird discordant whistling in the film’s final segment that is reminiscent of the kind of otherworldly horror found in Ben Wheatley’s Kill List. The musical cues are never intrusive and give the piece a nightmarish quality that just adds to the darkness and misery spread across the film. 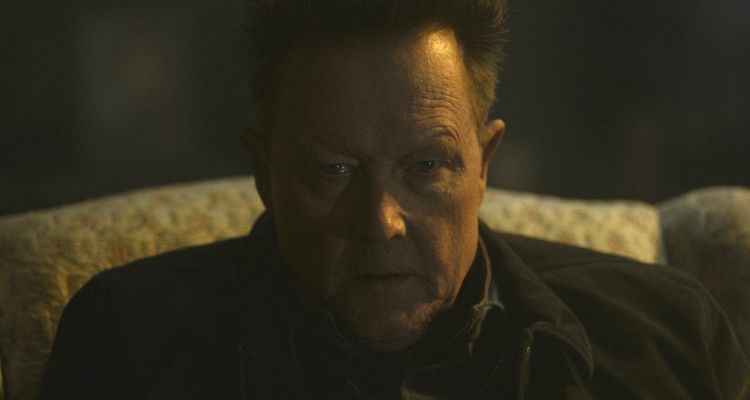 While the film ends on a note of inevitability, with a last act revelation that at this point feels a little tired, there is a weary sadness about the bloody finale that lingers after the violence fades. Writer Robert Alan Dilts saves one final moment of ambiguity for the film’s denouement that encourages the viewer to question much of what they believe to be true as the final credits roll.

What Josiah Saw feels like a genuinely original take on the Southern gothic tradition; bleak, creepy, weirdly exciting and full of startling imagery, this is a film that carries a powerful message about the nature of fate and the power of the sins of our past.

Take a trip down to the Graham place… but maybe leave the engine running while you pop inside.

What Josiah Saw is streaming now on Shudder.