Filming has finished and we are now awaiting the first trailer- which will presumably be released in the spring – but the first images of Francesco Picone’s horror, Dead Bride, have been released. 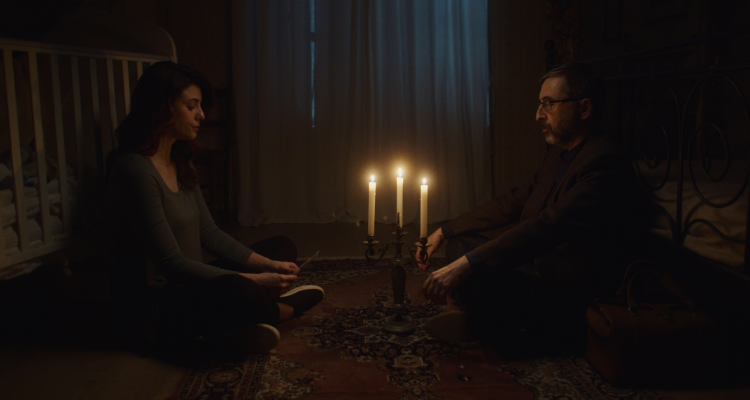 A young couple, Alyson and Richard, have just moved into a house that was left to Alyson in her biological father’s will. He had given her up for adoption when she was around 9 years old, following her mother’s descent into insanity and his subsequent inability to cope with raising a child. Alyson and Richard have a new baby but are having a few financial and marital issues. When Richard leaves on a work trip Alyson starts exploring the house and uncovers some very dark secrets hiding in her family’s past. 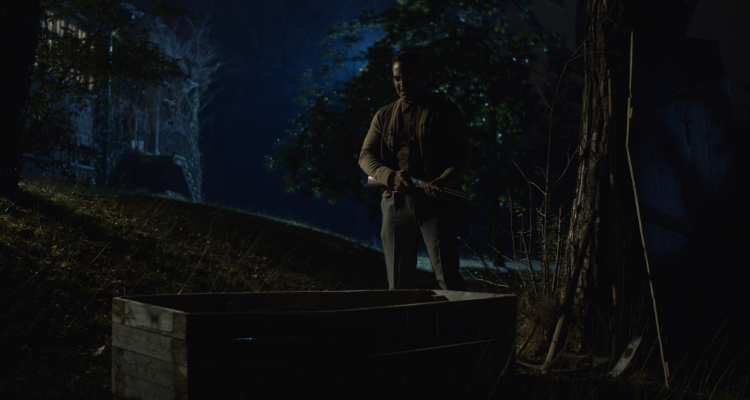 The film is produced by Giancarlo Freggia at Officine Garibaldi, and Francesco Picone at Metrovideo.

“Dead Bride is a dark and spine-tingling movie” said the director, Francesco Picone. He added, “Dead Bride offers exceptional acting performances, scary scenes and outstanding cinematography. If you enjoy ghost movies, this is a film you won’t want to miss.”

The film is currently in post-production and is aiming for a late 2021 release. 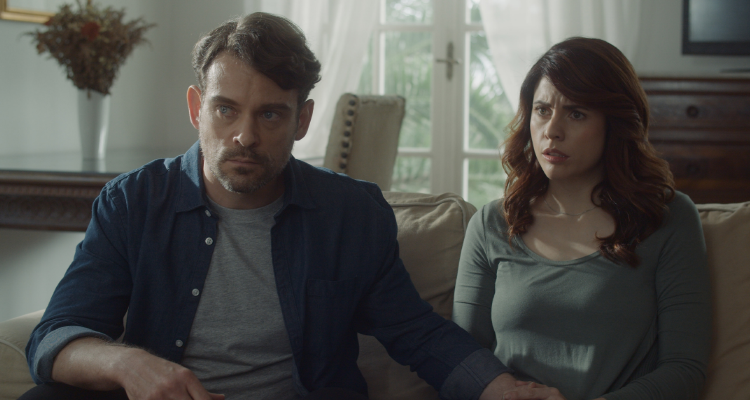 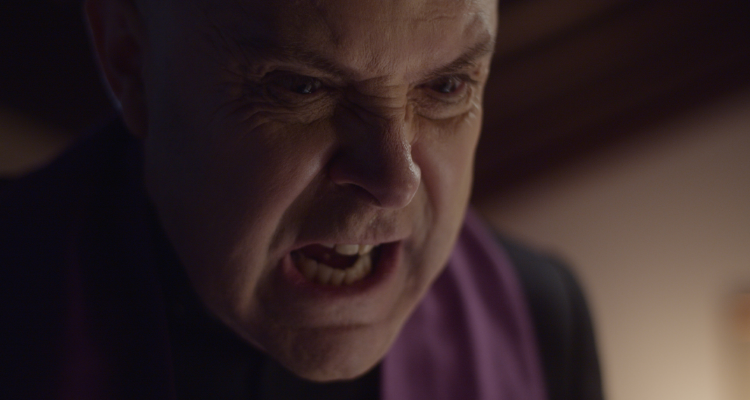 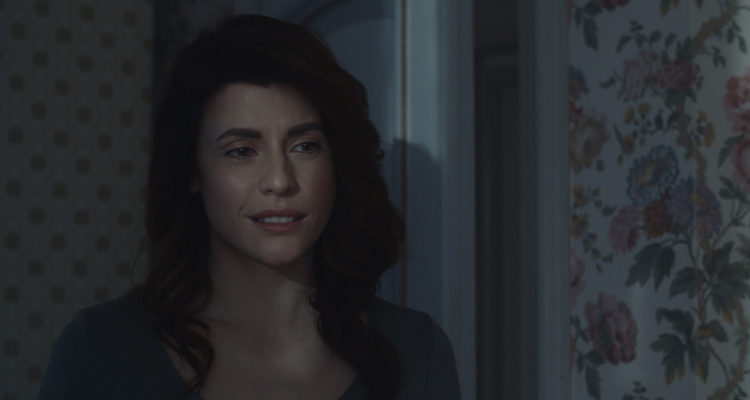 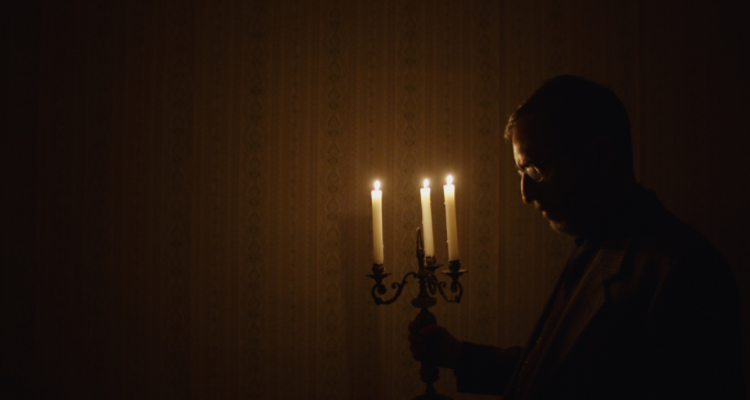 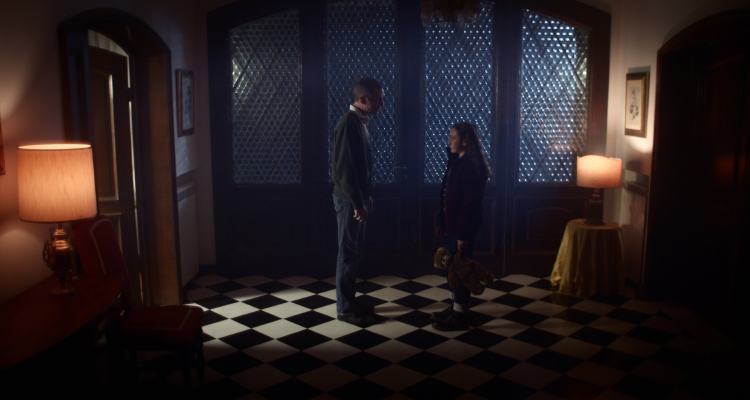 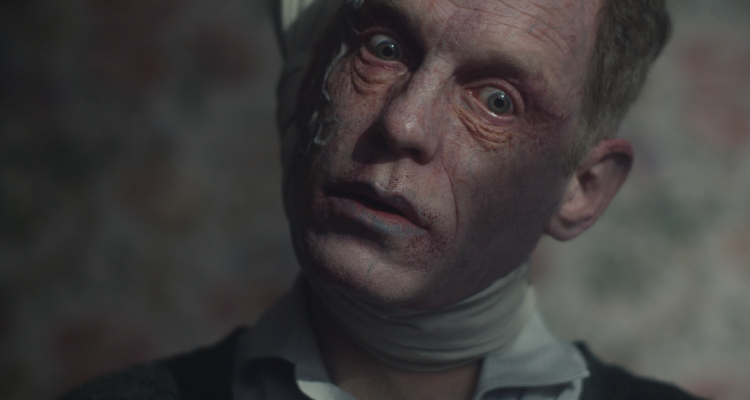