We’re delighted to announce that the fantastic Greywing House is returning to the Vault Festival for a week of performances, following her sold out appearance at last year’s London Horror Festival

The even better news is that the show’s creator, Molly Beth Morossa, has kindly offered all London Horror Society members and readers the chance to grab a ticket for just £10, rather than the usual £12.  Cheers Molly 🙂 All you need to do is enter the code BLEAT10 at the checkout. 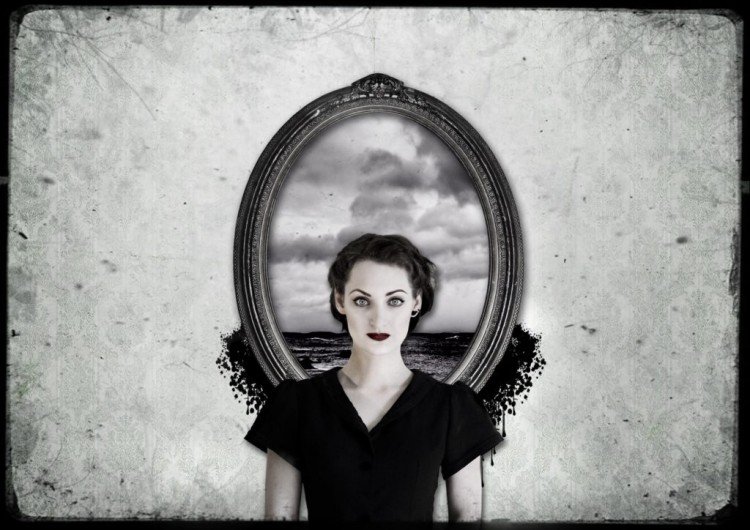 Greywing House sits precariously on the coast, keeping watch over a cruel and tumultuous ocean.

Miss Amelia has prepared your room, and awaits your arrival to introduce guests both past and present. Breakfast is unfortunately no longer provided as one can never be entirely certain of the time. A few simple rules: no smoking, no pets or animals (excepting, of course, Mr Thurston up the stairs) and no chanting of evocations in communal areas.

In Greywing House, Morossa intertwines storytelling, poetry, cabaret and original music by Daniel Cross (of Little Death Machine). This examination of isolation and loss through a classically gothic lens is sure to carry you out into deep, dark waters. 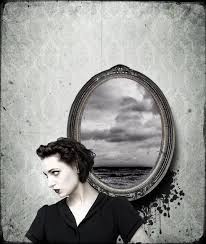 Her first solo show, Carnival of Crows (“Filled with the freshness of Roald Dahl’s Rotten Rhymes and the nauseating monstrosity of Sweeney Todd” – Three Weeks), was nominated for 4 awards with one win at the Edinburgh Fringe 2012.

Crowley & Co. is a theatre and live entertainment production company. Their VAULT Festival 2016 residency, The Locker, featured a total of fifteen productions including four of their own. Since then they have staged Felix Trench’s Radioman at the Old Red Lion Theatre in April 2016 and continue to produce their celebrated regular variety showcase, The Night, which will be appearing at every week of VAULT 2017.