Creation Theatre presents a deliciously dark and twisted set of fairy tales, online via Zoom, performed by a five-strong cast. 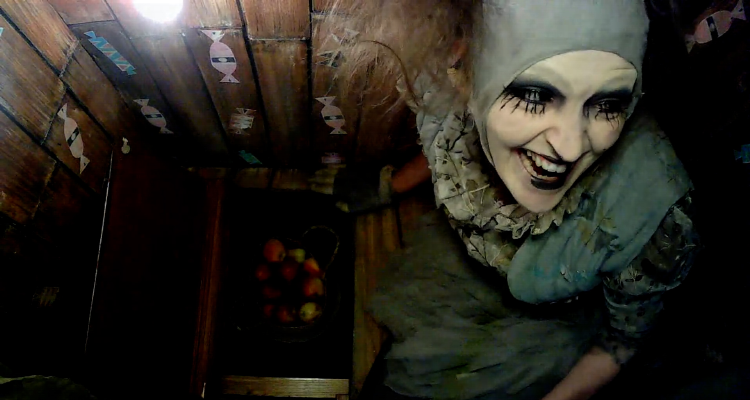 Grimm Tales for Fragile Times and Broken People brings a feast of storytelling inspired by the fairy tales from Brothers Grimm.  Set in a distorted world of hand-crafted toy theatres, reinvented and reinterpreted for the digital stage, this production features a collection of gruesome fairy tales including ‘The Juniper Tree’, ‘The Moon’, and ‘Godfather Death’.

Check out the trailer here

This assemblage of macabre tales will creep through trapdoors, lurk in the shadows and transform your living room into a nightmarish fairytale world.  Join them online as they trawl through woodlands to escape the grasps of some of the Grimm Brothers most notorious nasties.

Suitable for ages 12+. This production involves themes of death which may be upsetting to some audience members. 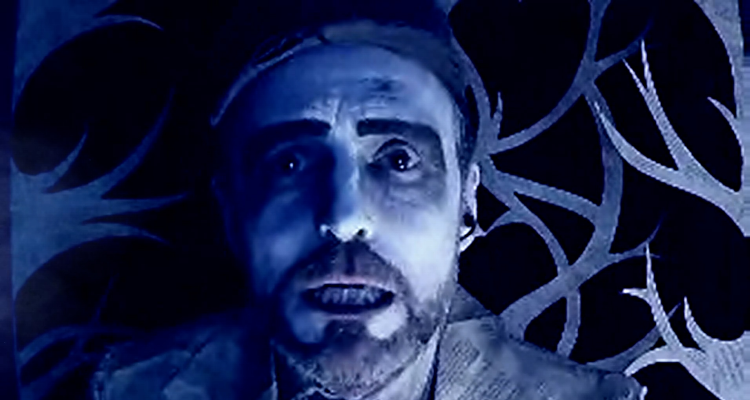 Creation Theatre perform classic texts in extraordinary locations. Experts at bringing stories to life in very special spaces and delighting audiences for the last 24 years – from Shakespeare’s The Tempest in one of Oxford’s Industrial Estates; Dracula in the enchanting rooms of The London Library; to Don Quixote in Oxford’s iconic covered market.

Creation Theatre shows are anarchic, unexpected, fun, lively, quirky, fast and definitely not like any version you’ve seen before.