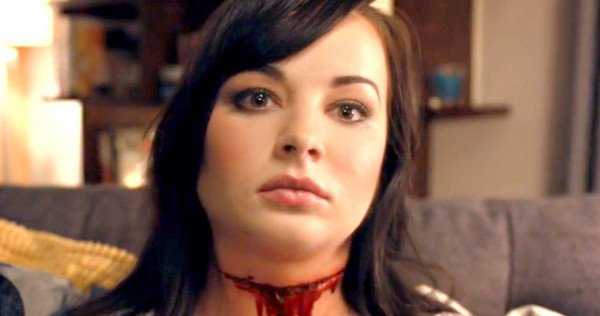 Scream is a perfect symphony of old and new. A self-referential revelation for the world of television.

The plot follows the familiar narrative of the films and offers the same lure as the most recent Scream film; techno-savvy, no-holds-barred, it-could-be-anyone, mass murder mystery.

Two episodes in, the show offers the same method of engagement that made the films so great (the fourth-wall self awareness). If it continues success, it shall follow where only the movies have gone before.

Verdict: 4 out of 5 The ‘plucky journalist’ is the primary flaw 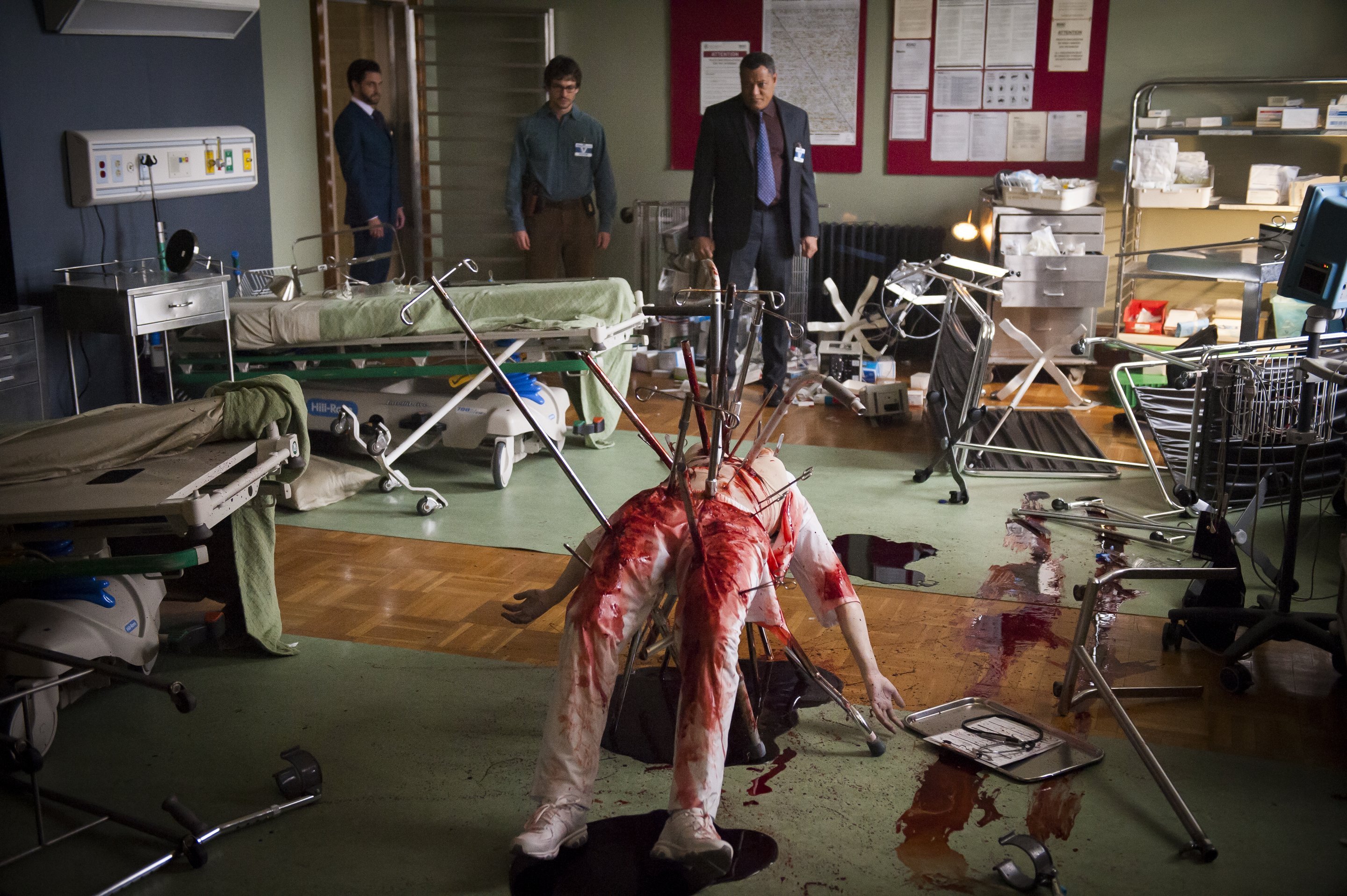 A brief taste of what shall come. Although not a horror film, the television show Hannibal is without a doubt of the horror genre…

The imagery used in Hannibal is a great tribute to both books and cinematography in the way it so beautifully illustrates the thin line between sanity and madness. It shows us the sublime fashion in which our stability can be strummed by the most delicate fingers of reality’s banalities. The resonance in sound and image replicates the way a thought echoes, ripples out from a single trigger and lingers regardless of how faint. The show exposes the simple beauties of life and how intrinsically our thoughts can be scattered by them. It speaks of truth and art, the romance of existence with the harsh truths violently exaggerated which can at times (and to those inclined) appear to only romanticise things further.

It is a show depicting the horror of death with the most wonderful aesthetic of life highlighted right alongside. It is a show that pays attention to the details and thusly assembles a work of art, a collage of everyday things but has not created these things, simply woven them together in a fashion of great skill and appreciation. It is a show of the drama and thriller genres most definitely but the horror is clear throughout, well dressed, well presented and lifting its glass to us as we enter its world.