THE HAUNTING OF BLY MANOR – WHAT’S IN STORE?

With the announcement of Netflix renewing ‘The Haunting Of…’ last month, it brought me so much joy, but also sadness. 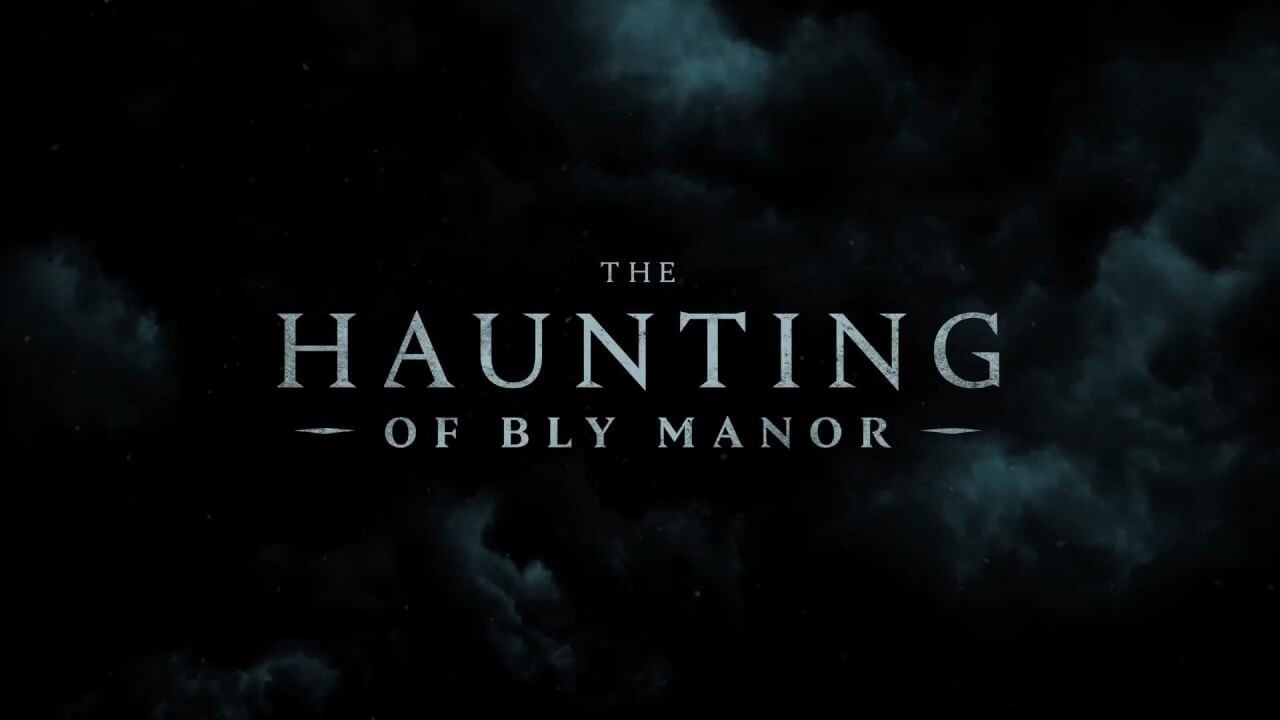 I admit this because, yes, The Haunting of Hill House was by far one of the best horror series I’ve seen in a long time.

But also, the inevitable was confirmed that the show would become an anthology series versus a continuation of the Crane family, with whom I love with every fibre of my being.

It’s not the worst news I’ve encountered in the recent months (looking at you Child’s Play TV series).

But on the other side of the coin, it’s hard to let go of Steve, Shirley, Theo, Luke, and Nell.

We’ve all got over a year to talk, gossip, and fangirl until season two.

So, I’m beginning my mental countdown with a list of reasons why I need to give season two a chance.

He brought us The Haunting of Hill House and it reintroduced me to gothic horror.

Flanagan’s been in the horror genre for a while now and brought audiences such gems as Oculus, Hush, and Ouija: Origin of Evil, some of which have a strong family bond theme.

The Crane family’s story on top of all the horror made me cry in between my screaming – genuinely a hard thing to do.

If season one is any indication of Flanagan’s talent when it comes to storytelling, I’m sure season two will be just as excellent.

Season two will be based on the 1898 novella, The Turn of the Screw, written by Henry James.

Knowing how season one veered off course, yet kept the feeling and lore alive, mentally prepares me that even if I do end up reading the book, things won’t be entirely the same.

But still, we get to read a book so we can get ready for the next season, which is helpful.

Flanagan recently spoke to the online news site, comicbook.com and revealed that our favorite game of ‘Find the Ghost’ will continue in season two.

Quite frankly, I’m still looking for all the ghosts in season one, but it’s nice to know that fans can still be interacting whilst watching.

Having ghosts in plain sight in the background upped the creep level, and that’s probably one of the reasons why Hill House is a lot of people’s go-to horror show.

If it were up to me, Hill House would remain a Hill House story and somehow keep terrorising the Crane family.

But I’m not the show runner or writer.

However, as time has gone on, the more I think of the show becoming an anthology series, it just seems right.

There is only so much to tell for Hill House, and if Bly Manor is the beginning of a true gothic horror novel trend, then sign me up!

There are so many stories worth telling, especially around the 1800’s and early 1900’s that The Haunting Of… could have a good run with the right stories.

We’re All In Good Company

But there are millions of people who watched Hill House and wanted more immediately, which can only mean one thing – we’re not alone in our wait.

Is this kinda mushy? Yeah, but so was Hill House.

You can check Twitter, Tumblr, and I’m sure there is tonnes of fan fiction floating around the web with fans of this incredible show waiting for the epic return.

But waiting is hard.