A Hidden Gem: Don’t be Afraid of the Dark

I was thinking about Guillermo Del Toro the other day. Important things like, ‘I wonder if he prefers a gas barbecue’ or ‘does the Del stand for Del-Boy?’ There were also thoughts such as ‘which film of his can I watch next?’ and ‘will it be any good?’ And with that I came across Don’t be Afraid of the Dark (2011).

I have mixed feelings about Del Toro’s work, and had read mixed reviews about this film. But what the Hell, I’m a (sort of) fan of his and it is a horror film after all. Wind through 90 minutes or so of mediocrity, and we came to the end of a film that was entertaining enough. However, It soon became apparent that I had experienced this before… Not this film, but the story. Yes, Del Toro’s Don’t be Afraid of the Dark is indeed a remake. And I was absolutely delighted by this fact. 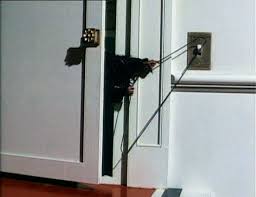 Why? Well I’d been desperately trying to find a film from my childhood for years. I had no name or cast to go on… I didn’t even know the year it was made. All I had was a couple of scenes in my mind; a fireplace being opened in an old house, a lady seeing little creatures and no one believing her, and the lady being dragged into the fireplace at the end. Now I had it! The film was the original Don’t be Afraid of the Dark from 1973.

The original has such strong connections to my childhood. I think I actually only saw it once — it may even have been my first horror film — but it imprinted itself in my psyche. The question was, of course, was it really as good as I remembered it to be (like Thundercats), or was it best left to fond childhood memories (like Superted.)

I managed to get hold of a copy – turns out that it’s not particularly easy to find (mine ended up being a German version!). I nervously put the DVD into the machine and waited on the edge of my seat. And I was not disappointed. As soon as the music started this overwhelming sense of dread and familiarity came flowing back. The theme tune is so 70s, so effortlessly creepy and one that I had never really forgotten. The film does look dated, but it’s of the time and it still works very very well. This was a low budget straight to TV picture after all. The script and acting are all surprisingly good and the sense of tension that is built as our protagonist questions her sanity, is impeccable. 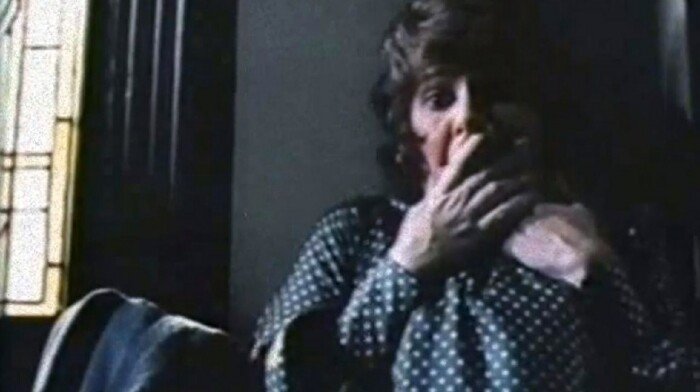 Sally Barnum and her husband Alex, are renovating an old Victorian mansion which belonged to her grandmother. Sally one day discovers a bricked up fireplace in a locked room, and, despite warnings from her handyman that some things are best left as they are, she goes ahead and opens it. This of course inadvertently releases some very wicked creatures that want her soul (don’t they all?).

The creatures themselves do look a little dated by today’s standards. However they are incredibly menacing and yes, I still find them frightening. If you look at the still shots they do look a bit ridiculous. Like furry little 6-inch monkeys with dehydrated lemons for heads (sounds scary right?) But in the context of the film and all its darkness, atmosphere and tension, they are quite terrifying. 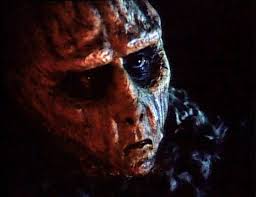 There is a wonderful technique throughout Don’t be Afraid of the Dark, which I find really adds to the menace. They overlay several different voices for the creatures so that sometimes they are conversing, and other times they are all talking at once. There are some hideous effects used on the vocal track, but throughout the film we constantly hear “Sally. We want you Sally. Sally. Sally. We want you” — which still has a power to send chills up my spine even as I write it.

All of these things are missing from Del Toro’s remake. It’s stylised in the same way most of his work is and quite honestly I found Pan’s Labyrinth more frightening. The original 1973 version of Don’t be Afraid of the Dark is a hidden gem in horror and a Gothic classic, and if you can find it, then please do treat yourself to a masterclass in tension building and low-key creepiness. Watch it alone, turn the lights off and listen carefully for one of the creatures saying “I want to hurt her now.” …..Shudder!