Written by Sam Essame and Directed by Lisa Millar, Host will be performed live on Zoom 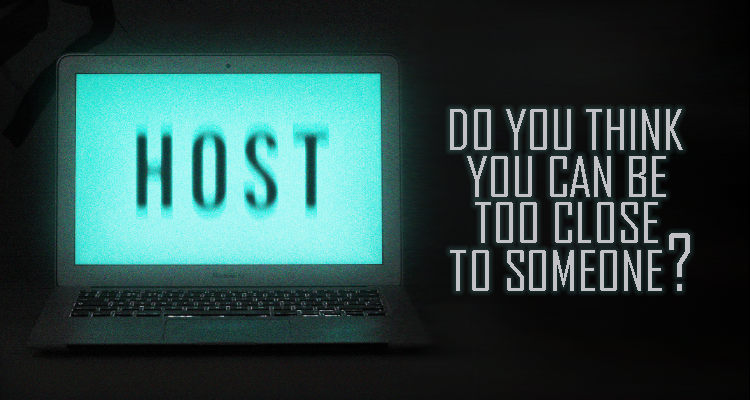 When online English tutor Fay finds her new student Julia isn’t allowed to leave the house, she risks everything to try and help. But when something far more sinister rears its head, she’s forced to ask whether she went too far.

Should Fay help? Or should she keep her distance?

And what keeps moving in the corner of her room?

Early bird discount: £12 per device if bought before 12th October 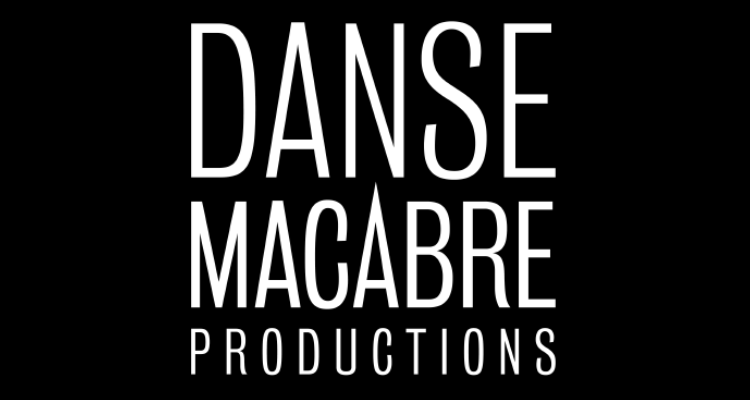 Sam Essame is a horror writer and artistic director of Danse Macabre Productions, having directed Fear Itself, Goodnight Mr Spindrift and Clown. His one-act horror, The Door, was seen at The Space as part of their ‘Locked Down, Looking Up’ and his short horror The Aisle was part of Danse Macabre’s online writer’s night Ghost in the Machine.

He is theatre writer for the London Horror Society and producer of the South West Horror Festival.

Lisa Millar has since been director and dramaturg for a number of years and has most recently helped create a trilogy of feminist pieces, the third of which will be transferring to The Soho Playhouse Theatre, New York in 2021.

She has directed many genres including Shakespeare, Musical theatre, comedy and horror, including The Darklings with theatre company ‘The House Macabre’ which won The After Dark Award at The Vaults Festival, London 2019.

Danse Macabre Productions is a theatre company working to earn horror its rightful place on stages big and small.

They kickstarted with Fear Itself in 2018, a one-woman immersive horror at the Edinburgh Fringe and the London and Brighton Horror Festivals. In 2019, they staged Nancy Netherwood’s dystopian horror Goodnight, Mr Spindrift at the Old Red Lion followed by Clown, a devised physical horror-comedy in London, Brighton and at the Loco Klub in Bristol.

During lockdown, the production company hosted Ghost in the Machine, an online writer’s night of six short horrors on Zoom.