How To Get Your Film Distributed

So, you’ve made your film and you know in your heart of hearts that it’s a cracker – a real tour de cinematic force; inventive, fresh and bursting with original ideas — and now all you need is someone to take a chance on it and get your film distributed.

Unfortunately, however, when it comes to the overall filmmaking process, often the hardest part (ironically enough) isn’t actually the making of the movie, it’s both getting it out there and seen, as well as getting it noticed when it is out there.

You pack up your suitcase and head off on the festival circuit, optimistic and full of hope, only to realise that a) it’s more difficult than ever to get noticed on said scene, and b) even if you do, it’s no guarantee of your film’s success.

With that in mind, we’ve put together this post on how exactly you can go about securing yourself and your film a successful distribution deal. First, though, I wanted to touch a little on why it has become so hard for even great new films to get noticed? 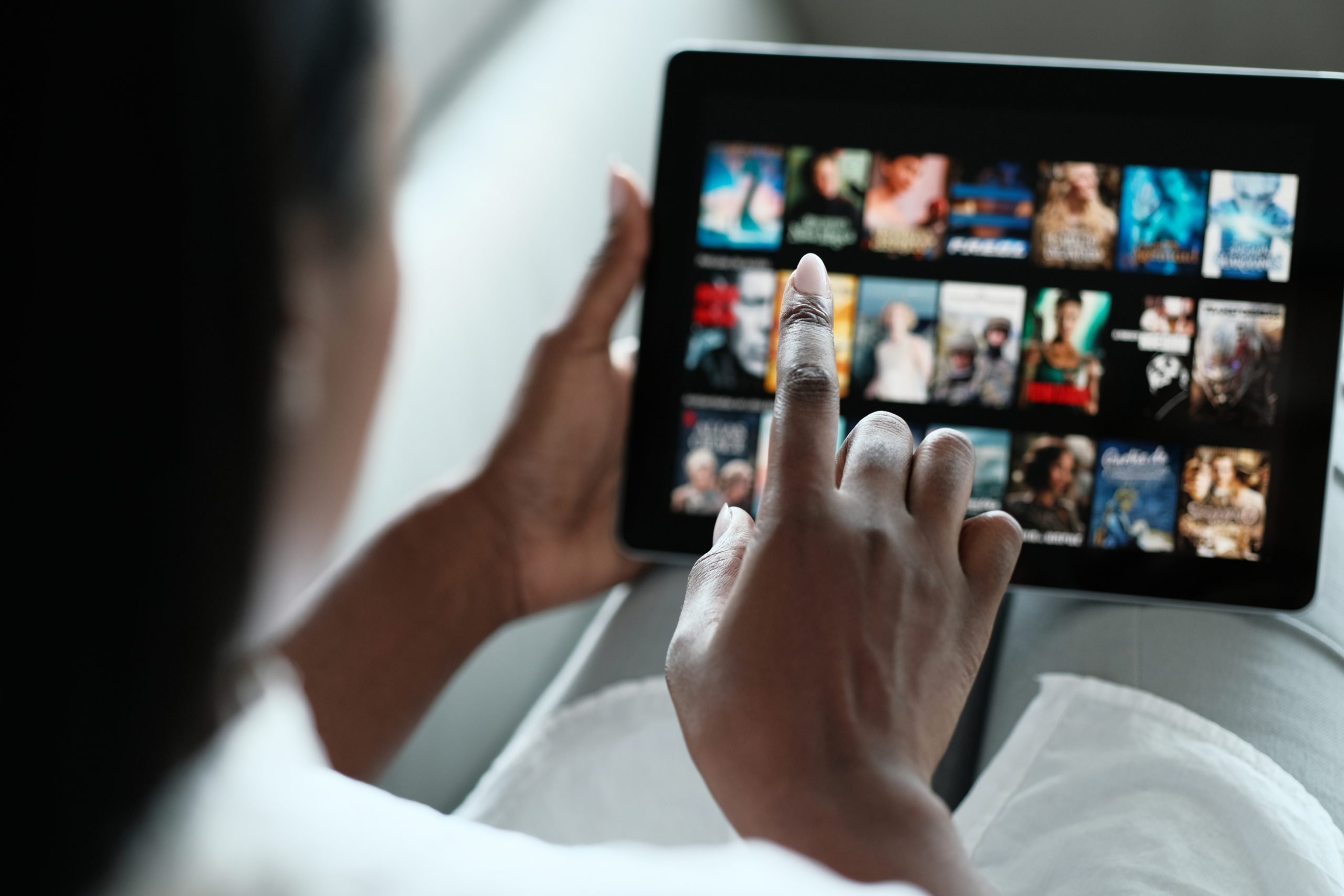 The proliferation of streaming platforms and production houses over the past decade or so presents something of a double-edged sword for filmmakers.

On the one hand, it’s great, because nowadays, the chances are that you can actually get your film distributed in the traditional sense quite easily. Because even if you don’t get an actual distributor to pick up your film, self-distribution is now a very viable option.

The flip side of this, however, is that the market’s becoming ever more saturated. In other words, it’s simply not enough anymore to get your film out there — no matter how good it is — because there are so many other films competing. You have to find a way to stand out, and that’s what’s most important today.

To achieve this, you need a well-constructed Distribution Plan.

They say that “practice makes perfect”, but in the world of film distribution, it’s planning that makes perfect. Going into trying to secure your distribution deal with a pre-established plan is critical if you want to succeed in your goals.

At their core, every successful distribution plan understands that there’s a compromise to be had between what you want (in line with your creative vision) and what you can actually have/can do, in reality.

Within your plan, you should include as much information as you’re able to, including timelines, funding plans, marketing materials and anything else which might conceivably help you when it comes to pitching your movie to potential distributors and sales agents.

What’s very important is that we recommend not waiting until the film is finished to start this process. Many distribution deals are sealed at script stage, as it allows the distributor to request tweaks and amends to the film before it’s made, which better refines the ‘product’ in their image.

And while giving up an element of creative control might seem slightly unpalatable, it’s important to remember that when all is said and done, a distributor needs to make money, and any suggestions will be made in order to make your film easier to sell. Which is a win-win for both parties!

Understand Your Own Film (And Its Audience) 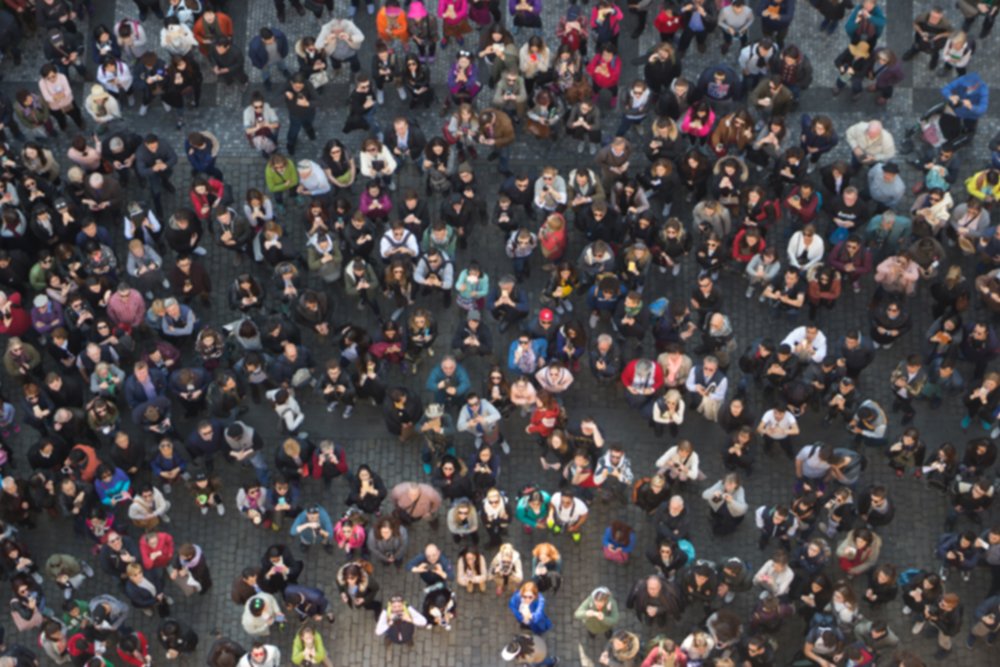 It seems an obvious thing to say – “knowing who your film is for” — but do you know exactly who it’s for? Do you have a crystal-clear understanding of your target demographic that could, say, be concisely put into a one or two-sentence elevator pitch?

What are the constraints of the genre in which your film sits? Is it an in-demand area of cinema, or are you fighting against a waning tide of popularity? If so, what can your film in particular offer to help get past these hurdles? What makes it different from the other genre films that have gone before you and failed?

From a business perspective, distributors will first and foremost look at the obstacles your film has to success; the more you can pre-empt these, and have solutions for them, the greater your chances of securing a distribution deal.

Be Proactive in Your Search!

This is arguably the most important piece of advice we can offer you — don’t wait around for opportunities to come knocking, go and do the knocking yourself.

If you wait until the film festivals to get your work noticed, you’ll be competing against a raft of other eager filmmakers doing exactly the same thing.

As I mentioned earlier, we recommend contacting distribution companies and sales agents before you’ve even put the camera tripod on the ground.

But if you’re reading this too late for that, or you didn’t get any takers at script stage, then do make sure you get back in touch weeks, even months, before you hit the festival circuit, to give yourself an immediate leg up.

Both because you’ve already formed that initial connection, and because it reflects better on you as a producer, that you’ve actively gone out looking for the opportunities (which many people won’t do).

Put Your Best Foot Forward When it Comes to Marketing 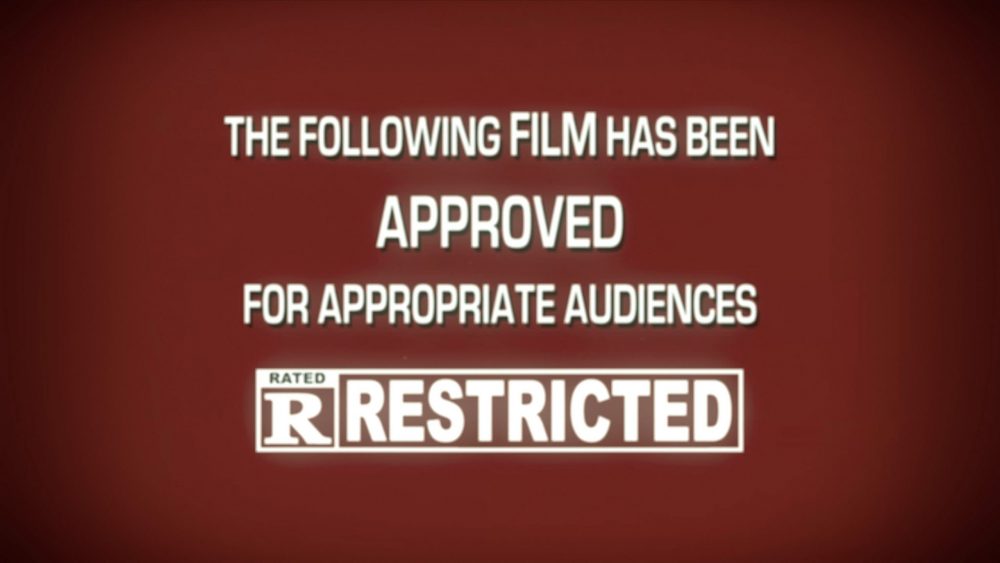 Your film’s marketing is crucial, not only when it comes to getting people to watch it – though this is, of course, also pivotal – but also in getting distributors to notice your film in the first place.

Your marketing (which will typically revolve around your trailer) should be the neatly wrapped package you present to sales reps that gets their attention.

In this regard, your trailer should suitably hook the viewer in, and hit the key beats that they’ll want to see from a business perspective.

Your film might be a slow-burn horror, but if all you represent in your trailer is atmosphere and ambience, you’re going to struggle to get your foot in the door.

Final Thoughts on the Distribution Process

Securing a distribution deal can be a slog. A painfully slow chore that feels though it might never end, but (and it’s a big but) it’s imperative to see out if you want your film to be a success.

Many lesser-acclaimed films have gone onto become vastly successful franchises, all because they got their marketing and distribution plan right.

Conversely, there are countless cinematic gems out there that never saw the light of day (or the darkness of the cinema) because they approached their distribution solely from a purely creative angle, and neglected the business side of things.

It’s absolutely a finely-tuned balance, but we think if you follow some of the tips we’ve outlined here today, you’ll be much more likely to succeed!

Here at The London Horror Society, we’re passionate about bringing creators of all disciplines together, and doing whatever we can to make filmmaking and other creative pursuits as accessible to as many people as possible. From bringing people together and helping them collaborate at our online ‘Speed Pitching’ sessions, or screening the fruits of their labour at our Indie Film Showcases.

What’s more, you can become part of the London Horror Society community for FREE, and stay at the forefront of our upcoming events, industry news, and other important initiatives. To get the full details, simply click the button below.

Now, go forth and terrify!