HOW TO SURVIVE A HORROR FILM

It’s not rocket science, how to survive a horror film.

Since the beginning of time, innocent people have perished at the hands of all sort of monsters.

But could their deaths have been avoided?

Can you afford not to memorise these simple rules?

If you have a trip to the woods planned or have booked a weekend away in an isolated old country house that sounds too good to be true (and too cheap) then you better sit down and listen!

Horror films are giving us the clues to survival.

Here is how to survive a horror film.

DON’T GO INTO THE BASEMENT

A given? You’d think. But it seems people have a burning desire to explore a basement. In the dark. In the middle of the night. Especially if they hear a strange noise…

So, if you’re a girl with big breasts, standing in your room, brushing your hair, trust me, don’t take off your t-shirt and wander downstairs. It’s not that hot. And you’re letting the side down. 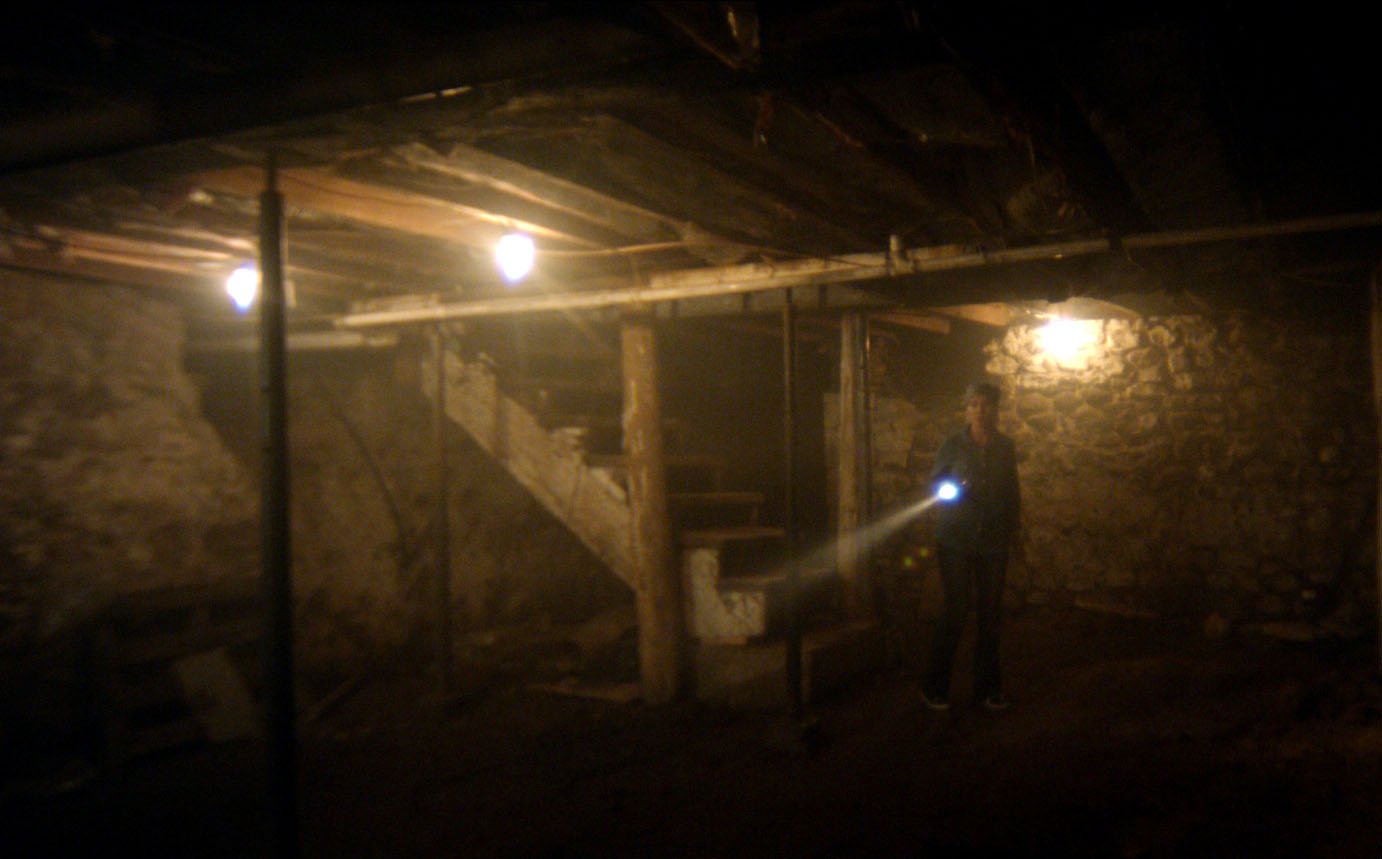 Instead, layer up as much as possible, then lock the door and go to bed.

This isn’t Scooby-Doo. Never investigate anything or follow a giggling child who is running away from you.

Don’t check outside because you hear screaming, especially if you’re only in your underwear.

Do you ever listen? You’ll (literally) catch your death.

Do not look for your best friend who’s just screamed. Also, don’t check what’s behind the shower curtain or under your bed. Why would you do that?!

If a knife is missing from your knife block, call the police. Please don’t grab another knife and go searching other rooms for who has taken it.

DO NOT AIRBNB IN THE WOODS

Now listen: nobody normal owns a house in the middle of a wood, away from the motorway or a decent chippy.

Don’t rent it or camp in the woods. Not at Halloween and especially not in that discarded tent you picked up on your way home from Glastonbury.

You don’t know who was in it. 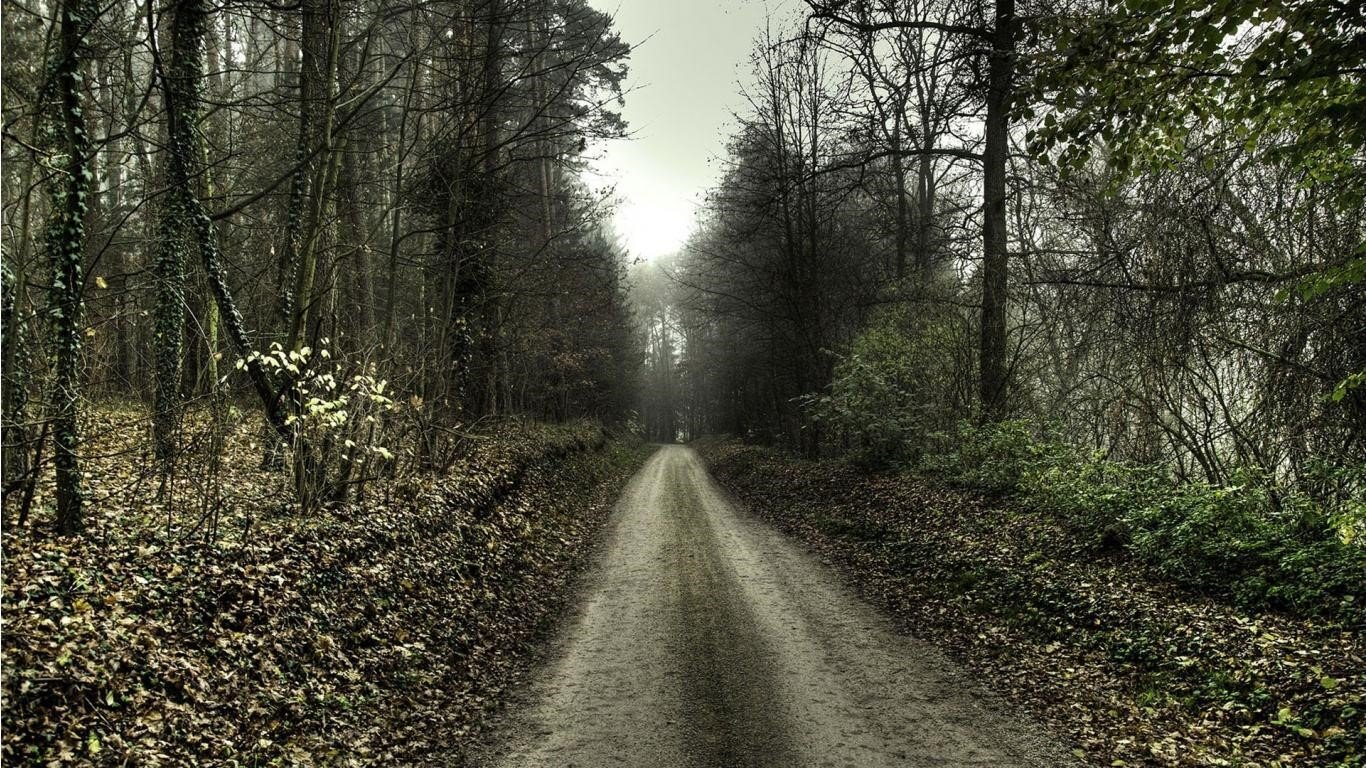 DON’T SEPARATE FROM THE GROUP

It’s almost guaranteed that you will die first if you separate from the group.

The old cliché of “let’s split up and look for help” never works. You’ll be picked off one by one. Don’t make it so easy.

Also, if by some miracle you do reach help, they will most certainly believe a group of hysterical people rather than just you.

If you manage to get a good shot at the monster (dead or alive) with a baseball bat or a sword or simply a nail gun, make sure you finish the job.

Don’t linger wondering if they’re dead or alive. Shoot a final nail in their eye before you walk away, otherwise the next time you check they won’t be there. Michael Myers, anyone? 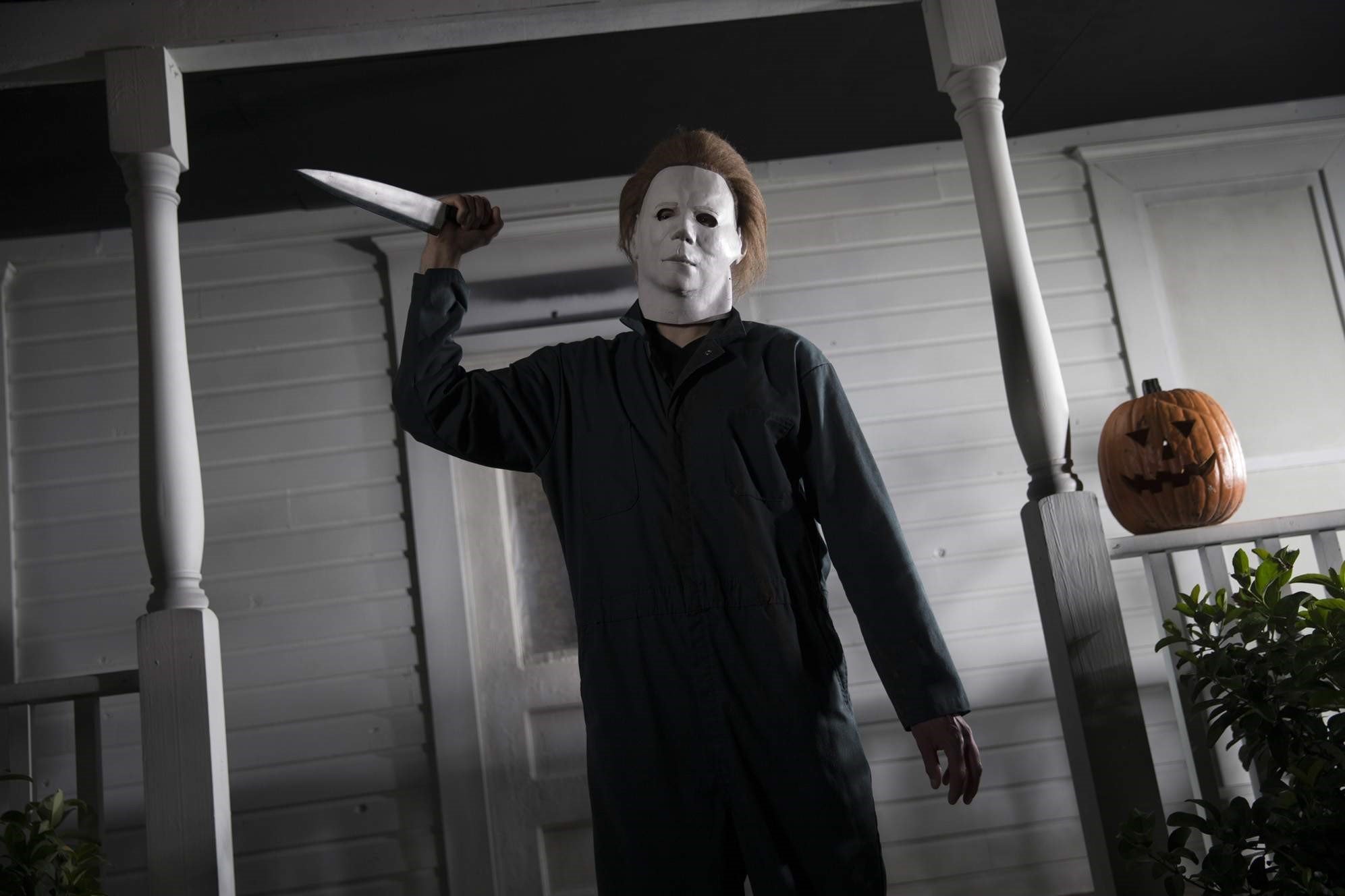 Is it possible to follow these simple rules and escape your fate?

So, there you have it – how to survive a horror film.

Write these rules down. Memorise them. Or better still, tattoo them on your arm.

And you will live to draw your pension.