A loving retrospective on one of the best werewolf flicks of all time. 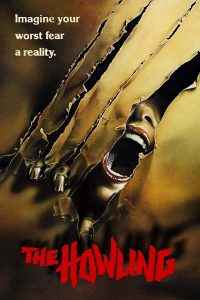 I’m sure I don’t need to tell you that 1981 was an exceptional year for werewolf films.

In July we had The Wolfen (based on Whitley Strieber’s novel of the same thing), then the next month the peerless black comedy An American Werewolf in London. But before both of these, in March, we got The Howling.

It’s often overlooked in the annals of lycanthropic classics, so, some forty years on from its release, let me pick out some of the elements that I think justify its inclusion in that list (and one that doesn’t).

Just as The Lost Boys chased the landscape for vampire films, so did The Howling for werewolf films. Up until then, from The Wolfman to The Werewolf of London to Curse of the Werewolf, it was assumed as a given that being a werewolf was, well, a curse. 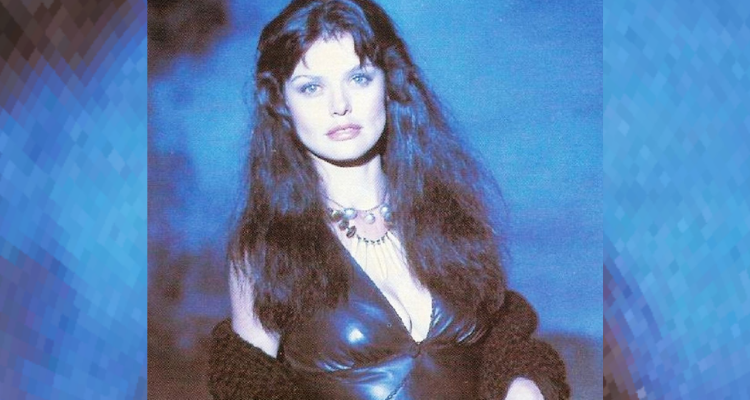 Not for the werewolves of the Colony, in The Howling, though!

From sex-pest Eddie to vampish Marsha to elder statesman Erle, these lycanthropes adore their condition, revelling in the power and sensuality that it brings.

Another parallel with The Lost Boys  – and another way in which The Howling broke new ground – was placing the action in a world where the monster (and its mythology) were a known quantity. It’s easy to forget, that in earlier films, that wasn’t the case. So just as the kids in The Lost Boys know about vampires from comics, so the journalists in The Howling are able to research werewolves in the local book store. 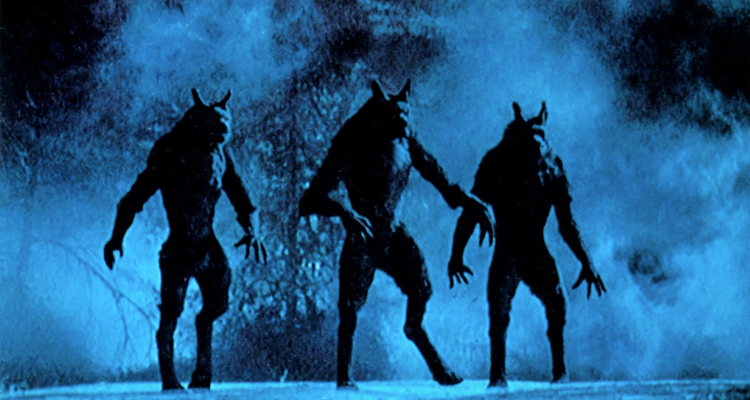 Pack it up, pack it in

More recent werewolf fare – True Blood, Underworld, and even Twilight – have recognised that since wolves live in packs, it would make sense for werewolves to do the same. But it was The Howling that started that interpretation; earlier films traditionally cast the werewolf as a loner.

The werewolves of the Colony are a proper community (just one that revolves around hunting and eating human beings).

Earlier films in the genre tended to be set either in historical settings or in mainstream modern settings. Not The Howling, which relished in its contemporary environment, from television news to smarmy psychiatrists to therapy resorts. 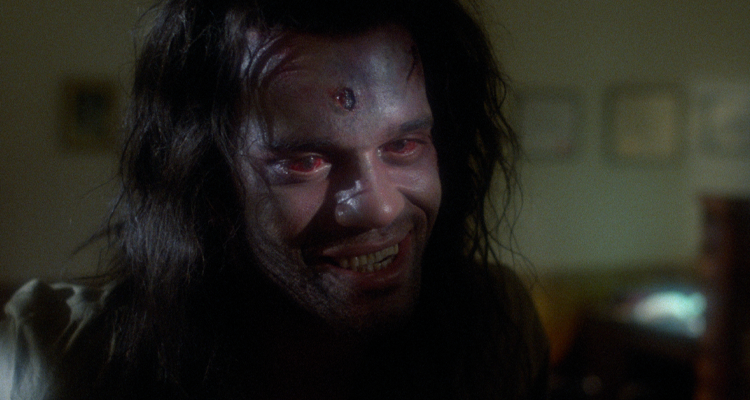 Here again, The Howling was a ground-breaker. Never before had a lycanthropic change been so viscerally physical, with Eddie Quist’s face bubbling like soup, before elongating into a lupine snout. An American Werewolf in London presented a parallel and equally innovative transformation and notably, the designer of those effects, Rick Baker, had originally worked on The Howling, before handing over to Rob Bottin.

Look of the Lycanthrope

The Howling’s werewolves also looked very different from their precursors. Werewolves had always tended towards one of two forms in earlier movies: standard human build, except hairy and with big teeth and claws; or quadrupedal, strongly resembling a natural wolf.

The Howling gave us massive bipedal werewolves, with legs that backwards / forwards like a wolf’s.

It was a look that was replicated closely some twenty years later in Dog Soldiers. 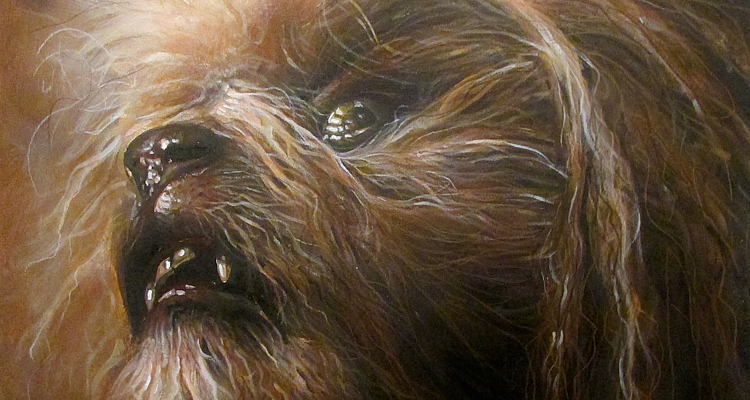 You remember I said there was one element that did not mark The Howling out for greatness?

The final twist is that reporter Karen realises she’s been bitten and caught lycanthropy, and determines to prove that werewolves are real by transforming on live TV.

Great idea and it should have been an epically dramatic end to the narrative.

Except for some reason, they decided to make Karen’s werewolf form vaguely cute, rather than monstrous, like an Ewok with attitude.

I don’t know and I don’t care; it’s an indigestible chunk of naffness that sticks in the craw of an otherwise storming werewolf film.

To this day, I maintain this is why Karens are so unpopular. 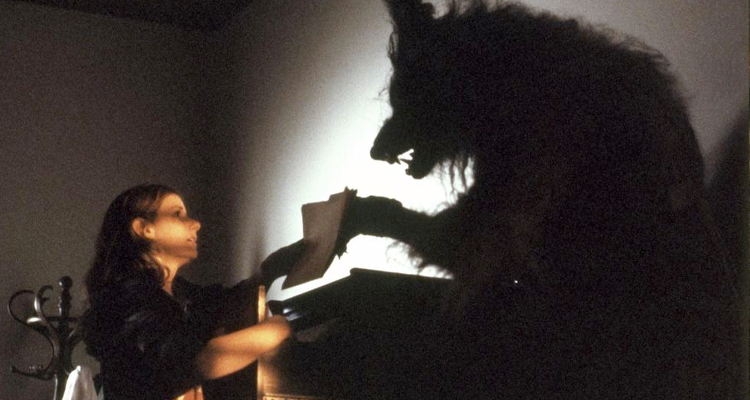 The Howling did reasonable box office and had mostly decent reviews, but its amongst horror fans that it remains a celebrated cult classic. Early last year, rumours arose that a Netflix re-make was in the pipeline, with director Andy Muschietti at the helm.

At forty years old, The Howling probably has some grey in its coat, but it still has legs to carry it and metaphorical fangs to bite! And that is – as Marsha says in the last shot of the film, when asked how she wants her steak – rare.

The Howling is available to rent on Amazon Prime.