Inside No. 9 Review: A Random Act of Kindness

The penultimate episode of Inside No.9’s seventh season sees a tale of domestic angst and anger improbably transform beautifully and gracefully into a story of deception, tampered fate and time-travel. It’s quite remarkable that it has taken 47 episodes for Reece Shearsmith and Steve Pemberton to tackle a story that can be described as pure science fiction, and with their signature wit and panache they deliver a beautiful character piece with all the trappings of a grand sci-fi concept. 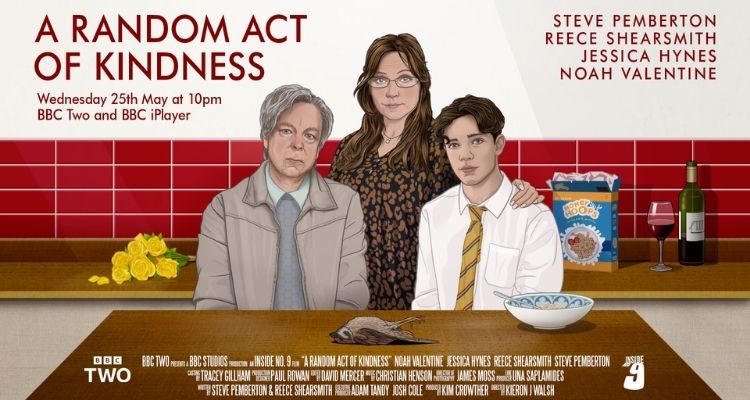 A Random Act of Kindness is an all too real look into the strained lives of single mother Helen (Jessica Hynes) and her teenage son, Zach (Noah Valentine). Zach is a gifted, intelligent young man whose anger over the break-up of his family home is unfairly directed at the woman trying to hold their lives together. When an ornithological mishap brings kindly passer-by Bob (Steve Pemberton) into their lives, Zach finds himself a physics tutor and Helen finds herself a friend. But Bob may not be precisely who he appears to be, and while his intentions may ultimately be noble, they will have ramifications for the lives of all around him.

In the vein of season five’s ‘Love’s Great Adventure’, much of ‘A Random Act of Kindness’ is extraordinary in its ordinariness; a small story that really gives its characters room to breathe, the guest performers are given time and care to really get under the skin of the characters and get into the hearts of the audience. By the time the sci-fi trappings of the episode raise their head we are already invested in Helen and Zach’s plight; the outcome of their relationship more important than the need for any grand twist. 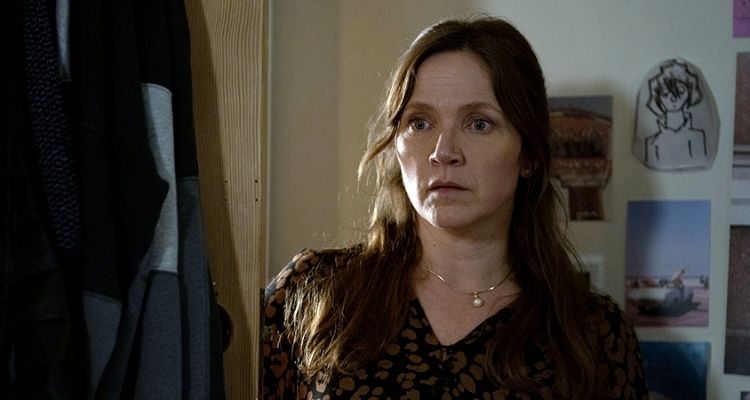 Jessica Hynes has always been an incredibly gifted performer; her portrayal of Helen really taps into her ability to underplay the drama of the moment with a weary resolve that hides a deep sadness and frustration just behind her eyes. Contrasted with Noah Valentine’s Zach, who for most of the episode is a ball of barely contained contempt and anger towards her, their chemistry has a dangerous sense of attrition that feels painfully real and well observed.

Steve plays Bob with a pained sadness of a man who is tied to an inevitable fate. His verbal tic of repeating the letters of words that feature double consonants reinforce the oddness of the character; clearly an intelligent but troubled man, Bob appears a little too keen to insert himself into the lives of Helen and Zack. This is absolutely one of Pemberton’s kinder, more nuanced performances and one of my favourite performances of the season.

Reece Shearsmith’s disembodied voice imparts Newton’s laws in easy to digest slices to the audience with each act break, before revealing himself as a white-clad scientist on what appears to be a YouTube educational video. Of course, this is Inside No.9 and nothing is ever as it seems.

Tying together this tale of painful domestic sadness with a high-concept science fiction story was always going to be a tall order, and while the story beats land well there are certain limitations that the episode finds itself butting its head against. When we get a glimpse into the future world where Steve and Reece’s characters have come from, there is an odd disconnect from the grounded reality of the rest of the piece. 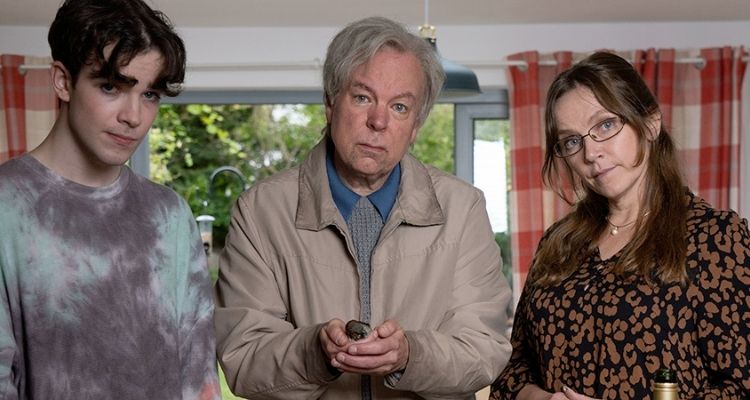 And while tales of time-travel are often fantastical, there is an odd sixties Doctor Who vibe about some of the costumes and redressed sets on show. Indeed, at a pivotal moment when Reece pulls a weapon on Steve, it is revealed to be the sort of comedy ray-gun that William Shatner would have been ashamed of in the original Star Trek series.

I’m unsure if there was a purposeful decision on the part of director Kieron J Walsh to lean into the weird, almost Quantum Leap-ish future of blinding whites and questionable fashions or if budgetary constraints hampered his efforts. Despite the seriousness of the unfolding narrative, the future scenes look and feel a little silly and threaten to derail the story. 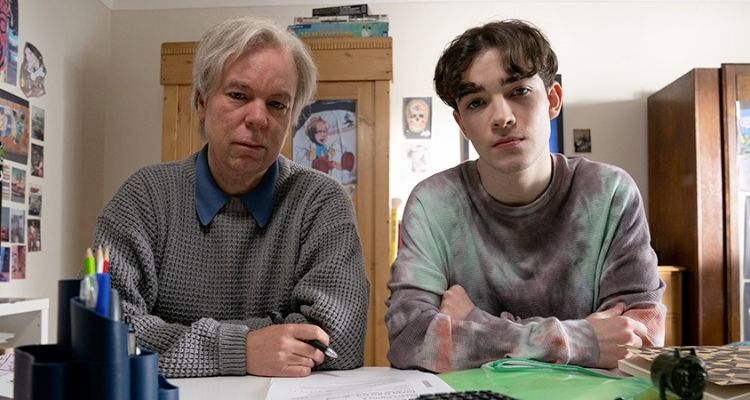 An interesting and powerful exploration of a damaged and fractured mother/son relationship, ‘A Random Act of Kindness’ is one of Inside No.9’s most affecting tales. Rising above its genre trappings, it is a beautiful written story that puts a talented actor front and centre and allows the wonder of the tale to orbit a fantastic performance.

Ending on a note of heart-breaking ambiguity, whose meaning will likely vary from viewer to viewer, ‘A Random Act of Kindness’ feels like an episode of the show that will be debated for many years to come.