Apocryphal, a story about drug addiction and aliens, is coming soon from Last Dog Productions, and they need a bit of help to bring the film to fruition.

With this film, Last Dog Productions are looking to help redefine horror and to shed light on the issues of mental health and drug addiction. 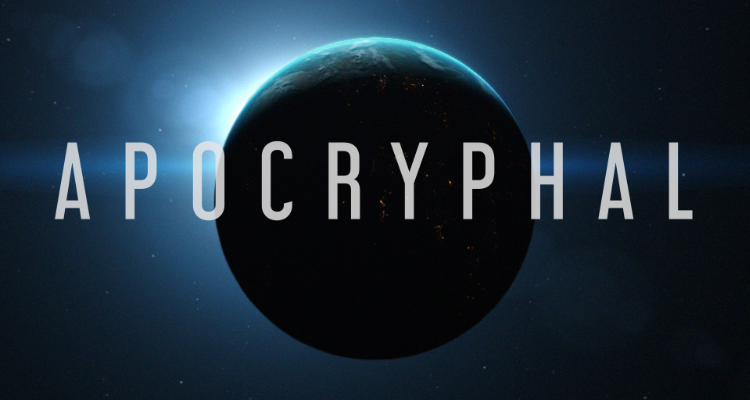 Apocryphal follows the story of Oliver, a man struggling with heroin addiction, as he struggles to escape a traumatic upbringing. Lost in a world that seems far too cruel, he battles with severe depression, but his world is turned upside down when he begins to have haunting visions of something out of this world. After a night that changes the course of his life forever, Oliver must convince two hard-hitting detectives that the previous 24 hours aren’t that of his imagination, and that he has encountered beings far from human.

The film is a tribute to those who have lost their lives to drug addiction, and its purpose is to reinforce the importance of mental health. Apocryphal explores the painful battles that lure people to the dark side of hard drugs, and the preconceptions outsiders have to those users.

Writer/director, Joshua Armstrong, explains the importance and personal attachment he has to the film; “A couple of years ago I lost a friend to heroin addiction. What’s saddening is that people only think about the drug, and not the crippling mental illness that lured him to use those hard drugs. This isn’t just a story about mental illness and drug addiction, it’s about exploring the reasons that tempt people to a dark and dangerous world.”

Apocryphal has been in pre-production for 14 months. During that time they have finessed the script, designed the costumes, held live readings, location scouted, haggled with rental companies, and assembled their team.

Check out the Campaign Here

In addition to the usual digital download and soundtrack perks, the Kickstarter campaign offers some really fun options like their brilliantly talented artist sketching you as a unique alien! They also have rewards like private screenings, director one-to-ones, and even an opportunity to have the silicon, realistic-looking alien costume. 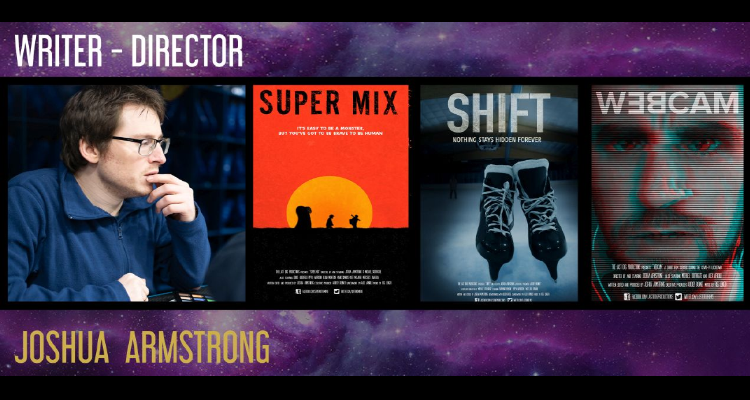 Director Joshua Armstrong is an award-winning film maker who focuses on themes of mental illness within the genres of sci-fi and horror. Shepherded by Toby Venables, the story writer of the BAFTA winning film His House, Josh is dedicated to shedding light on what he sees as a terrifying pandemic – depression.

The cast includes the fantastic Michael Southgate – an award winning actor whose powerful acting has brought so many to tears and laughter. They’ve also got some brilliant names like Emily Tucker and Kaysha Woolery, who have played leading roles in some of the biggest stages in the UK.

Joshua is passionate about having an inclusive and diverse cast and crew – “It’s so important to push creativity in forward-thinking ways, and I think the more diverse a crew the richer the experience for everyone. I learn so much from each and every cast and crew member I work with because we all come from different walks of life. Perhaps that’s the most wonderful part of filmmaking for me, learning so much about the art of others and what enriches their lives as well as mine.”