Introducing: Love You To Death

A psychological horror short about cannibalistic cults – revenge has never tasted so sweet.

Love You To Death takes the audience through a surreal experiential drama, delving into the realms of obsession, revenge and cannibalism.

London born writer/director Elizabeth McCafferty and her cast and crew are ready to make this visually stunning project, they just need a bit of your help. 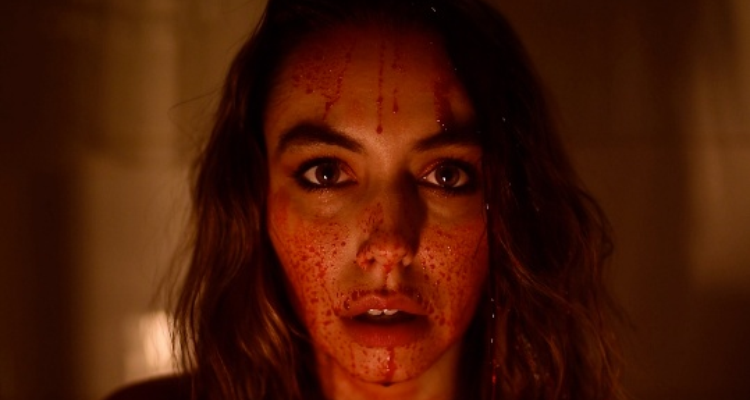 It’s 1998 and Jackie is tired of the same old tragic love stories.

Jackie and Ryan are the picture perfect couple, living in a decadent cocaine fuelled 90’s paradise. But after discovering the true extent of his infidelity, their relationship is about to come to an all-consuming end.

Excuse after excuse, Jackie has heard them all, so she embarks on an all too familiar journey of revenge and turns his world inside out with a birthday party he’ll never wish he turned up to. Submerging Ryan into a cannibalistic coven, Jackie makes it clear that hell hath no fury like a sisterhood scorned. 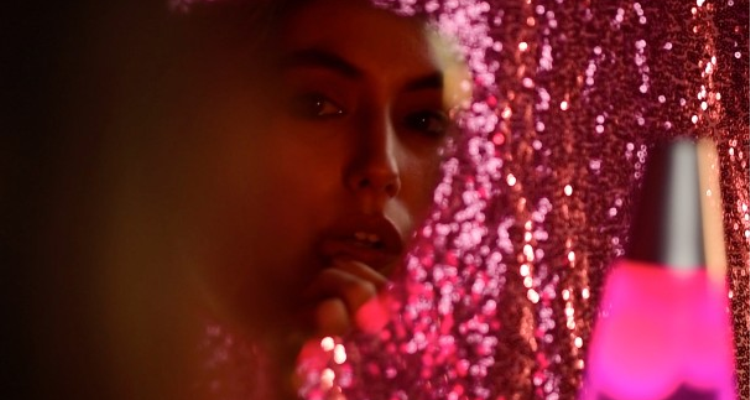 The cast and crew are filled with talented young filmmakers who, with your help, are sure to make an awesomely bloody and beautiful film.

“With your help and support, we’ll be able to fully realise this film in all its gory neon glory, and then we will be able to send it off to festivals around the world, where we might just make a big enough splash to get our next projects funded.” – Producer, Ellie Jo Hilton

There’s some awesome perks up for grabs including digital copies of the finished product, props from the film, and executive producer credit.

Check out their Indiegogo Here