One to watch out for: Paul Hyett’s Howl 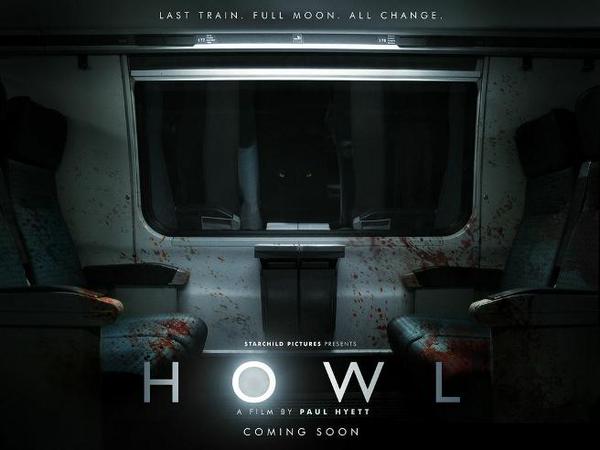 I’ll say it once, I’ll say it again, then I’ll keep on repeating it; the world can never have too many werewolf films. Personally I find it an underused genre, which is just insane because when done well, they’re hairy, horrific and highly amusing. This is why I’m really fucking excited for British filmmaker Paul Hyett’s creature feature and werewolf extravaganza Howl – and I know you are too.

If you’re unsure of who Paul Hyett is, well he’s the mastermind behind some of the most disturbing monsters to grace our screens in cave-dwelling horror The Descent. Hyett is predominantly known for his outstanding SFX works on other films such as The Woman in Black, Attack the Block, The Last Horror Movie, Eden Lake, The Cottage and many more that just prove how impressive Hyett is.

If you’ve seen any of the aforementioned films then you should be more than weeing yourself a little bit over Hyett’s next project as director. Taking influence from An American Werewolf in London, the film Howl will use practical effects to create that immense full-moon look. The transformation process of a lycan is quite important to the werewolf world, and there’s no doubt in my mind that Hyett will pull it off better than a werewolf pulls off their human overcoat. 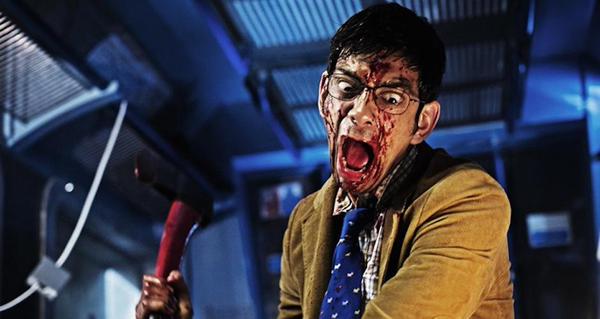 Howl is set on the British transportation system, with passengers seeing average train delays, “something” on the line and being told to wait patiently (these all happen to us UK commuters nearly everyday), although no one knows what has truly caused the stand still. Ed Speleers stars as a ticket inspector who thinks he’s having a bad night with refusal’s from non-paying travellers, but he doesn’t realise his night about to take a furry, grotesque and unexpected turn.

As you know, I’m pretty much creaming myself over this gory, sticky and raw film, so much so I’m kind of thinking of taking a few late night train trips, just to get into the mood. Anyway, you know I’m excited, but I want to know if you are too?

Tweet to us or Facebook us and let us know if you’re on board (with a ticket!) for Howl.

Watch the trailer on Empire.