Eagle-eyed readers might remember our review on the fabulous Charismata, a soon-to-be-released British indie horror by Andy Collier and Tor Mian.  Well, it seems that these two like being busy, as they’re about to enter pre-production on their next film – Perpetual. 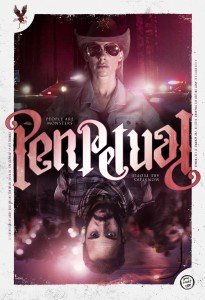 With a recent increase in hate crimes, homophobic violence and religious extremism, Collier and Mian are set to explore these controversial topics in Perpetual.

As a modernised adaptation of Lee Thomas’ award-winning novel The German, the two London-based filmmakers will co-produce and co-direct the film which will be slathered in graphic violence and depravity, as they re-imagine the tale in current times.

Perpetual will give the horror element a more real and disturbing meaning as it explores how susceptible human nature is to bigotry, violence and evil as a community are terrorised by murder, homophobia and xenophobia. Perpetual is a realistic horror that documents how tension in a small town erupts into scenes of vicious vengeance as a Sheriff hunts down a brutal killer who leaves what appear to be Islamist terror calling cards in the remains of his victims.

After the Brexit vote in the UK and the Trump election in the US, Andy and Tor were compelled to make the film; changing the nationality of the refugees from German to Iraqi and Syrian, making Perpetual shockingly topical. Tor mentioned that by “updating the novel to a contemporary setting, what we found most remarkable is how timeless these issues unfortunately are.” 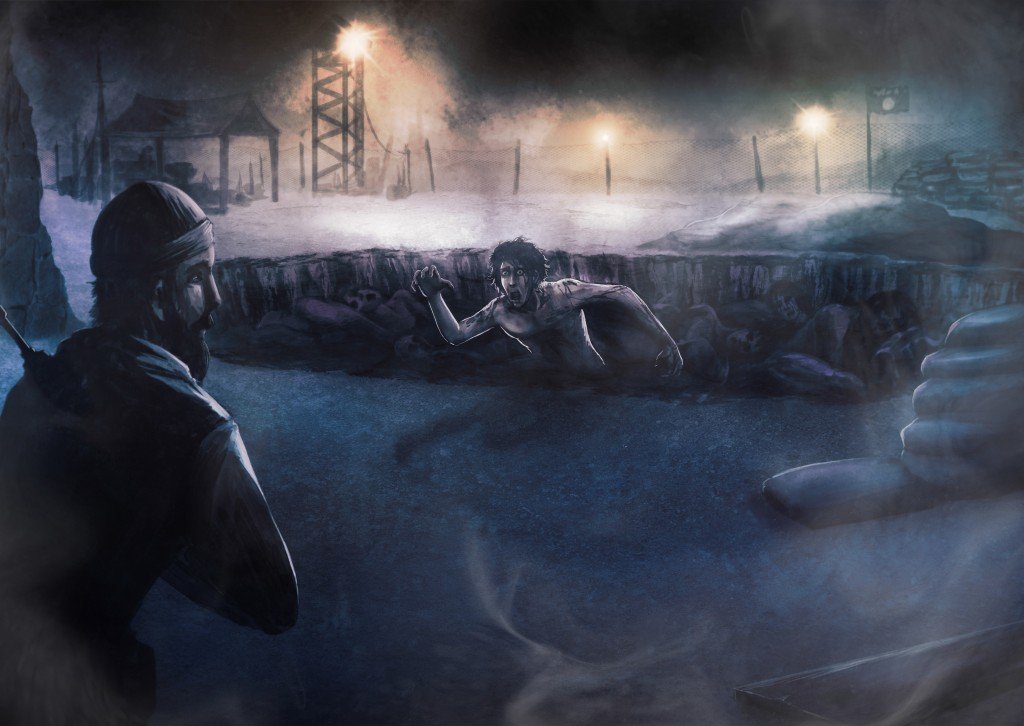 The book itself contains very dark and disturbing themes throughout, which confirms the film will be brutal on both mental and physical levels. Writer of the original novel, Thomas, believes that “Andy and Tor are smart filmmakers, and I think they’re going to do a fantastic job with the material” and therefore should appeal to fans of the horror genre who prefer intelligent and gripping plot lines.

Having recently publicised their horror film Charismata and receiving high praise, Perpetual is set to be highly anticipated within both the horror and LGBTQ communities.

The story focuses on a killer, who is preying on the young men of a quiet Western town. The murders are calculated, vicious, and they are only just beginning. Sheriff Fran Rabbit and her men are bewildered by the crimes, and the community she serves is terrified of the monster lurking their streets.

The only clues left behind by the killer are painted trinket boxes containing notes written in Arabic, which insinuate a private Holy War against America. As panic mounts, all eyes turn towards a quiet man with secrets of his own. Ziad Al-Ahmadi fled Iraq in 2014. Once a brute, a soldier, a leader of Saddam’s genocidal Republican Guard, he has renounced aggression and embraces a peaceful obscurity. 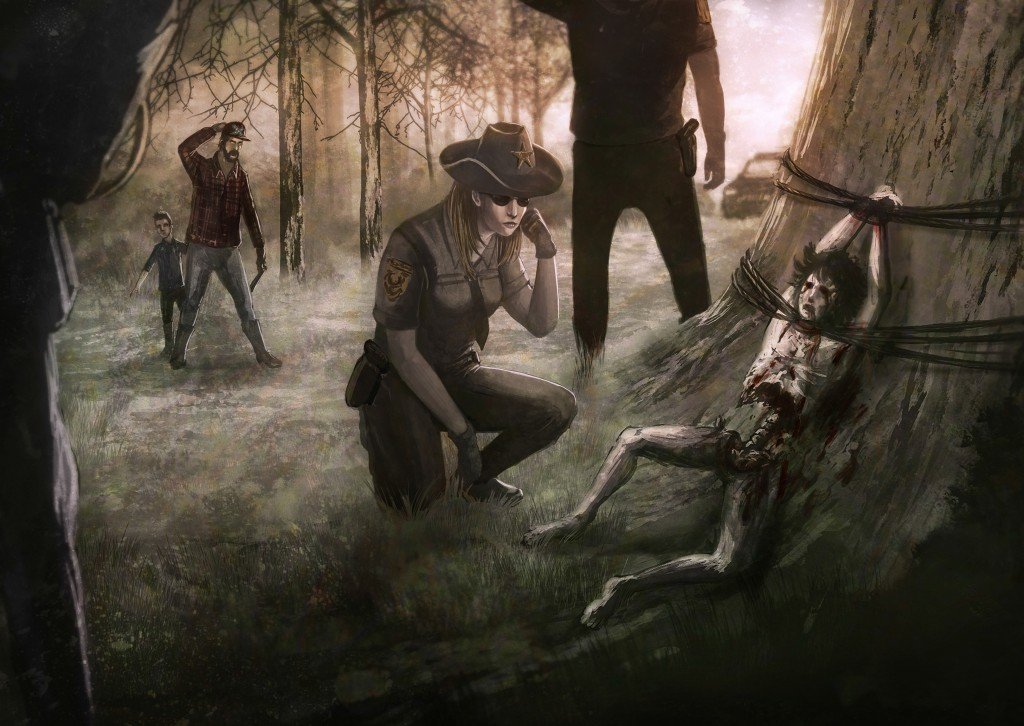 But Ziad is haunted by an impossible past. He remembers his own execution and the extremes of sex and violence that led to it. He remembers the men he led into battle, the men he seduced, and the men who betrayed him. But are these the memories of a man given a second life, or the delusions of a lunatic?

Confirmed to star in Perpetual is accomplished actor Ross Mullan, who is best known for his role as the WhiteWalker in Game of Thrones. As an openly gay actor, Ross has said “Never has there been a better time to address the core issues of prejudices and homophobia that are rife in its storyline. It is rare to find a thrilling story with such a strong political message.” The rest of the cast and crew are yet to be confirmed. Shooting will begin next Summer 2018 in Northern Utah.