Introducing: Tales From The Edge

Kickstarter heroes!  Your help is once again needed. And this time, it’s for the darkest of dark comedies: Tales From The Edge. 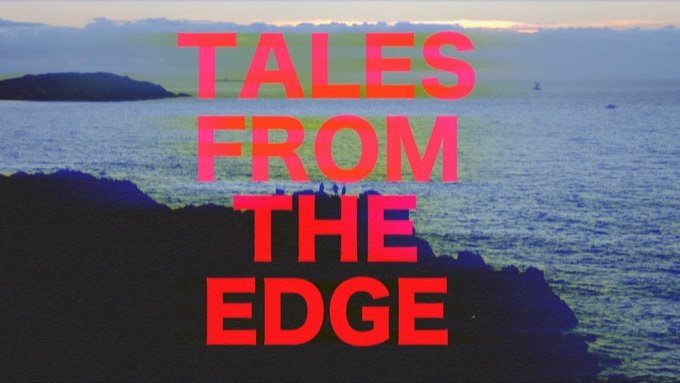 This League Of Gentlemen – esque web series is the brainchild of Ben Adams, David Spearing and Andrew Shire.  Some of you might recognise Andrew from LHS favourite short films Tollbooth, The Ex (both fresh from The Unrestricted View Horror Festival) and The Clown Attacks

What is a “Tales From The Edge”?  Well, here’s the breakdown in the team’s own words…

At the moment it’s something that exists merely in our heads and on an old Commodore 64.

We’re hoping after you’ve read this you’ll help us bring these dark thoughts to screen, we’re like the Manson family of online comedy. Aren’t the strange and macabre aspects of life hilarious? Isn’t the ultimate joke that no matter what we do in life, we all end up rotting in the ground? Yes? Maybe.

We realise this can be a depressing thought, it’s not easy being the only animal that knows death is coming, but death IS coming, maybe you’re dying as you read this, maybe we’re all just pigs in some Orwellian Sim City Simulation that some kid is playing.

One thing is for certain, there’s no better way to combat the fear of death than by laughing about it and massaging that poor, malnourished, lost, forgotten, abused child you’ve got locked up….deep inside you.

We want to release a six part comedy web series, set throughout history in the coastal town of Rotten Bravestok, which boasts the highest death rate in the entire country. It’s a real town, honestly, look it up or go to the towns’ website: http://www.geocities.co.uk/rotten%%%%19274629bravestok1628town and if that fails, use your imagination.

Each Tales From The Edge episode we explore the fate of two characters and how death has made an impact on their lives in a HILARIOUS way. These stories would be set on the outskirts of the reality we know about, filled with wonder and adventure as well as nail biting twists and turns, with farts, that’s where the comedy comes in. Seriously, imagine Schindler’s List… but with farts. We know that’s excited you, but don’t invest just yet, we want you to read on. LOOK and READ on. 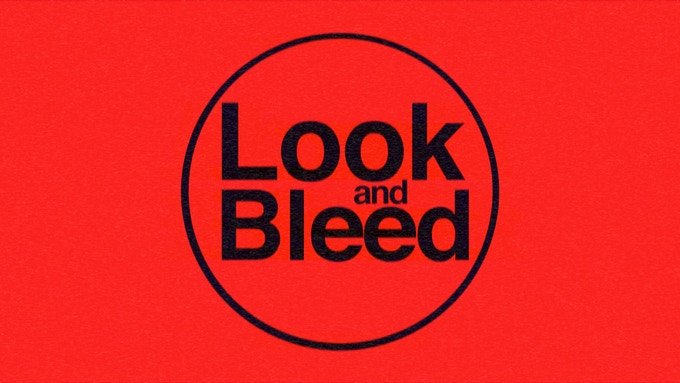 It’s the kind of show you used to watch when you were a kid at school, a substitute for real teaching. The teacher would turn down the lights and bring out that huge TV, chained to a trolley.

The latest Look & Read episode would come on and you’d think “I know how to spell, thank you very match” but then you’d be drawn into the stories and theme songs of Through The Dragon’s Eye, Geordie Racer and Dark Towers.

They would be equal parts terrifying and exciting, you’d never want it to end, but then the lights would come on early because Samantha Wells had gotten her period, again. In the most buzz wordy marketing way possible: We want to make a kid’s show for adults and those adults are you.

Tales From The Edge is part of the Look & Bleed series of informative videos and each episode is introduced by The Librarian, played by Marek Larwood (BBC, We Are Klang, Sky 1, YouTube, Real Life).

Every week the librarian will pull a new story out from the depths of Rotten Bravestok’s library, with his trusty friend Raven the Raven. It’s Look & Read but without the disgusting children, a lot more humour, blood and of course death.

The main players in Tales From The Edge are Ben Adams and Andrew Shire. Don’t worry even they don’t know who they are but they’ve been pretending to be different people for years, sometimes on the television, sometimes whilst calling in sick to work. They’ll be pretending to be a different duo of characters in each episode. Supported by a Stella cast, because they WILL be drunk.

The puppet master, director David Spearing, holds it all together. David has received this review from the BFI “David Spearing really understands the process of turning a camera on and capturing, quite beautifully, people pretending to be other people in different places”

We’ll leave you with a short synopsys of one of the episodes they have planned, but do please check out the campaign and give them a ‘like’ or a share.  It will be hugely appreciated! 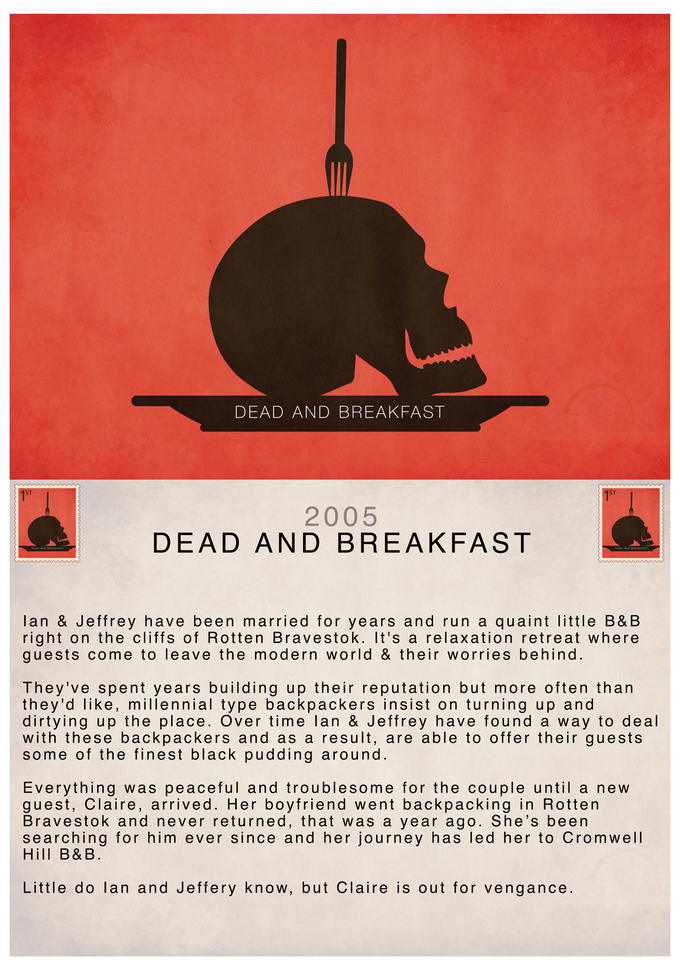