A brand-new podcast with our favourite Cenobite is coming for you next month!

Nicholas Vince will be hosting The Chattering Hour, a weekly YouTube show and podcast that will debut on October 8, 2020.

Each week, Vince will delve into entertainment in the horror and thriller genre and chat with special guests. 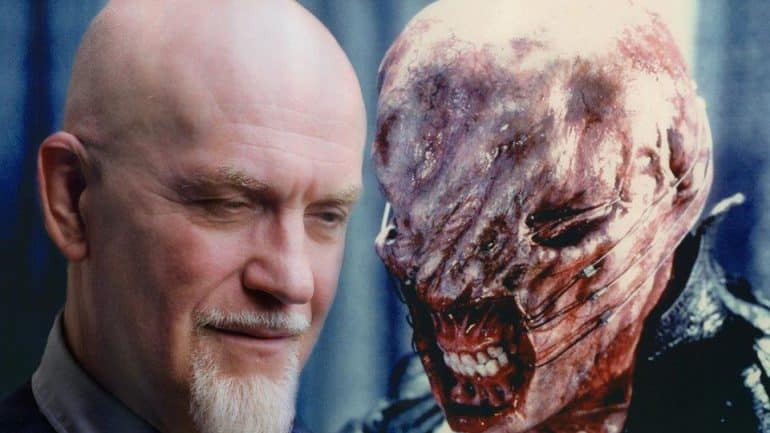 “I love interviewing other artists and getting their take on the craft. The Chattering Hour podcast will give me a chance to connect with my fellow actors, as well as the fans.” – Nicholas Vince

At the end of 2019, Vince performed his autobiographical one-man show, I AM MONSTERS! at the Pleasance Theatre in London as part of the London Horror Festival.

Vince was awarded The London Horror Society Award for Outstanding Contribution to UK Independent Horror, as well as the Lifetime of Torment Award by Texas Frightmare and the Dedication to Horror Award from the Liverpool Horror Club. 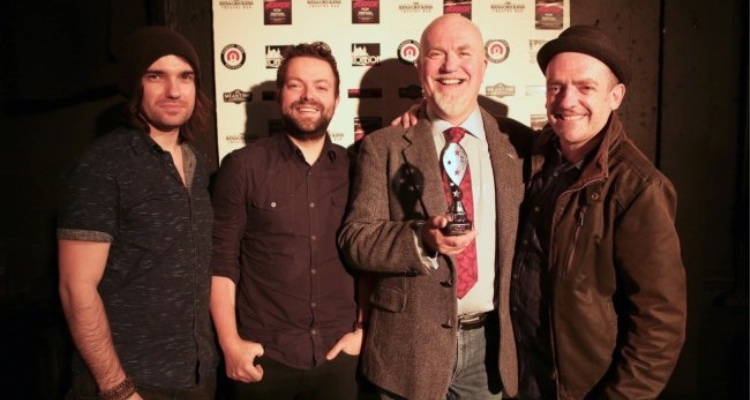 He previously hosted a popular YouTube show dubbed Chattering with Nicholas Vince which featured indie filmmakers, actors, writers and artists. You can still check out the episodes here.